A Counter-Strike: Global Offensive player showed just how silly competitive rounds at low ranks can get with an absolutely ridiculous ace.

Like in most first-person shooters, CSGO players can battle it out in a competitive setting through the game’s ranked system.

Most of the time this leads to intense matches where two teams battle it out, however, sometimes things can get hectic and open the door for hilarious moments. 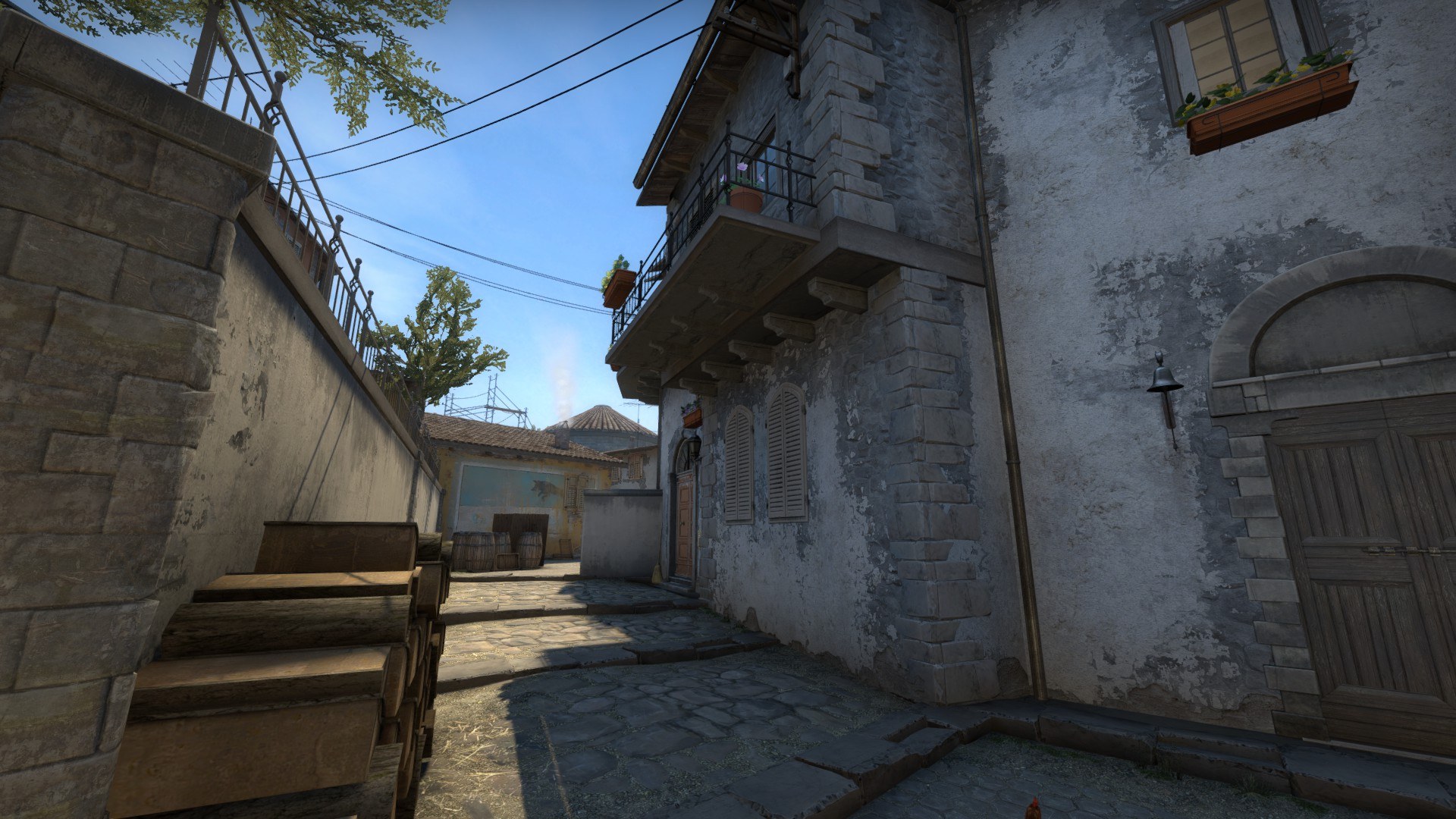 Reddit user ykm618 shared one of those moments on November 5, when his ranked CS:GO game turned a straightforward eco round into possibly one of the most unexpected and absolutely bananas aces in Counter-Strike history.

The setting was Inferno, with the Counter-Terrorists on a full eco after losing the pistol. Ykm decided to go for a cheeky Zeus x27 and flash play down banana, which ended up going better than he could have dreamed.

A quick flash over the wall hit the entire enemy team and the CT charged out, only for everyone to get hit by another flash, causing mass confusion.

When ykm618 recovered he had somehow found himself behind four enemies and quickly pulled out his knife, charging down banana and slicing through his opponents like butter. Before anyone could even react he had amazingly picked up four quick kills.

It’s a mystery how no one noticed the rogue CT sneaking by, and how he was able to get four knife kills without the Terrorists turning around, but he somehow managed to pull off this miraculous and incredibly silly play, before finishing off the final opponent with a scavenged AK-47.

The player didn’t reveal how the game ended, but with an almost unbelievable moment like this, there’s no doubt the remainder of the match would have been an entertaining one to watch.