The latest CS:GO update introduces some significant changes to the map Breach, but doesn’t address the complaints many players have with the current state of the SG 553.

Often referred to as the Krieg – the name the weapon was given in earlier iterations of Counter-Strike – the SG 553 has been a major topic of criticism regarding the current state of the game, with many pro players speaking out about the scoped rifle being too powerful.

While many players await each new patch in the hope that the weapon will finally receive a nerf, it has once again been overlooked in the latest update. 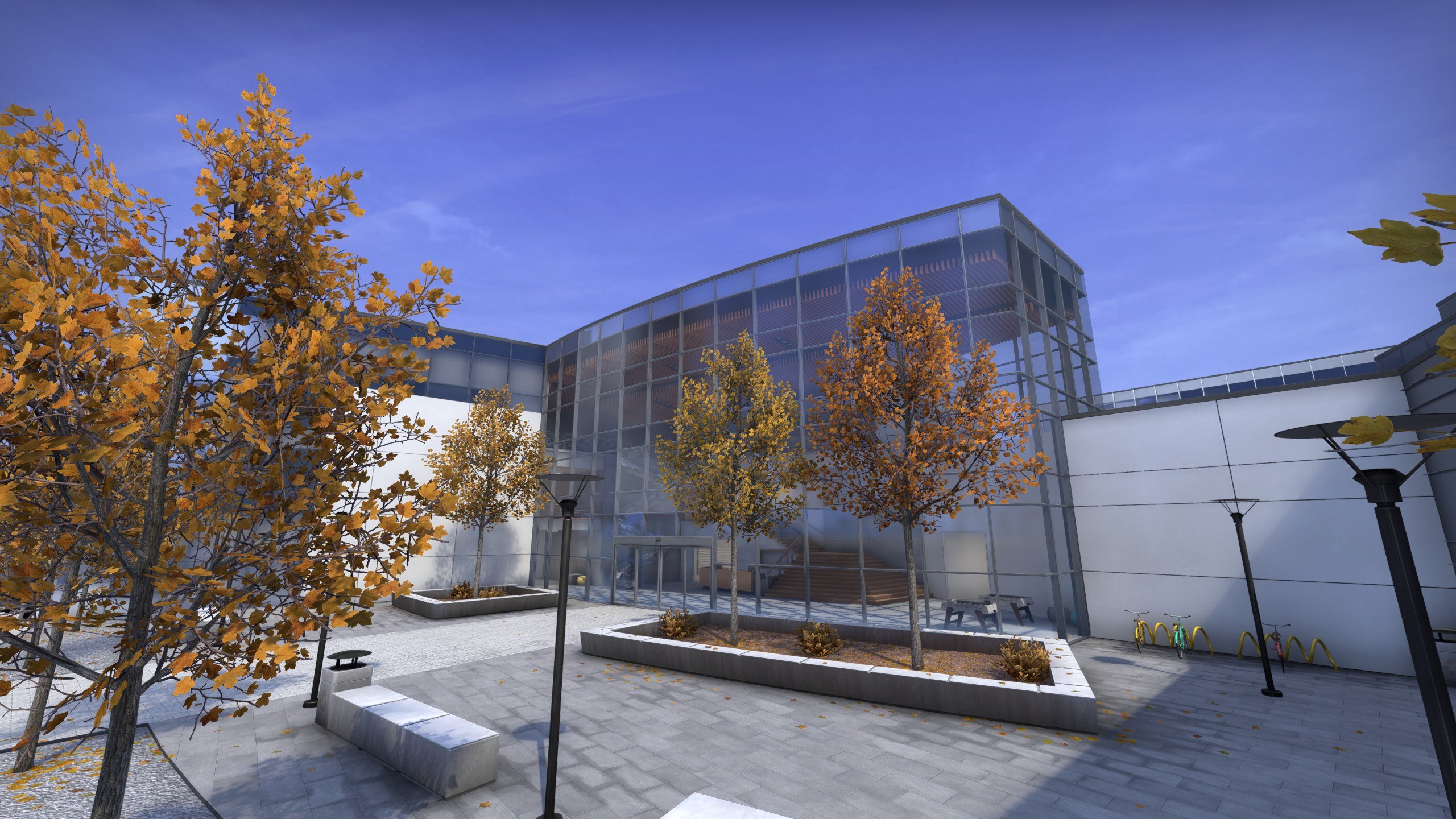 The November 4 update to CS:GO instead focuses largely on changes to Breach, one of the maps that features in the unranked 5v5 playlist Scrimmage. While there are no adjustments to the fundamental layout, there are a variety of small updates to multiple areas of the map that will undoubtedly affect angles, timings, and utility usage.

A complete look at the changes can be seen in the following comparison video made by Canals Report.

In addition, the Mac10 has received a minor cosmetic update that may change how certain skins appear. Meanwhile, the game will now default to the Casual game mode for new players.