A bug in Counter-Strike: Global Offensive is sending people for a loop since its giving players the wrong character models for their faction.

CS has two sides to every game, the Terrorists and the Counter-Terrorists. Since both sides have distinct color schemes and styles to the characters, it’s easy for a player to pick apart friends and foes at a glance.

But the scheme was thrown off the rails with a glitch that enlists a character model of the opposite side onto their team – which is making for hilarious in-game situations.

A spy among the Counter-Terrorists

Reddit user ‘NuBRandsta’ showed the post-game lobby of their competitive match which showed which accolades the CT’s had earned throughout the game.

The only problem was amid the members of the National Gendarmerie Intervention Group (GIGN) there was a single Phoenix Connexion terrorist among their ranks.

Apparently the NuBRandsta’s teammate was giving a T model throughout their CT side, confusing “the hell out of everyone.”

my friend gets a T Model on a CT game,causing confused the hell out of everyone from GlobalOffensive

Even though there are still plenty of in-game markers to distinguish teammates from foes others than the character model, there was still some repercussions to the bug.

NuBRandsta said that while there weren’t many team kills against the CT spy, “teammates mistakenly shot him a lot.”

While it’s unknown what caused the glitch to occur, the user suspects that it has something to do with the latest character model variety introduced with the release of Operation Shattered Web on October 18. 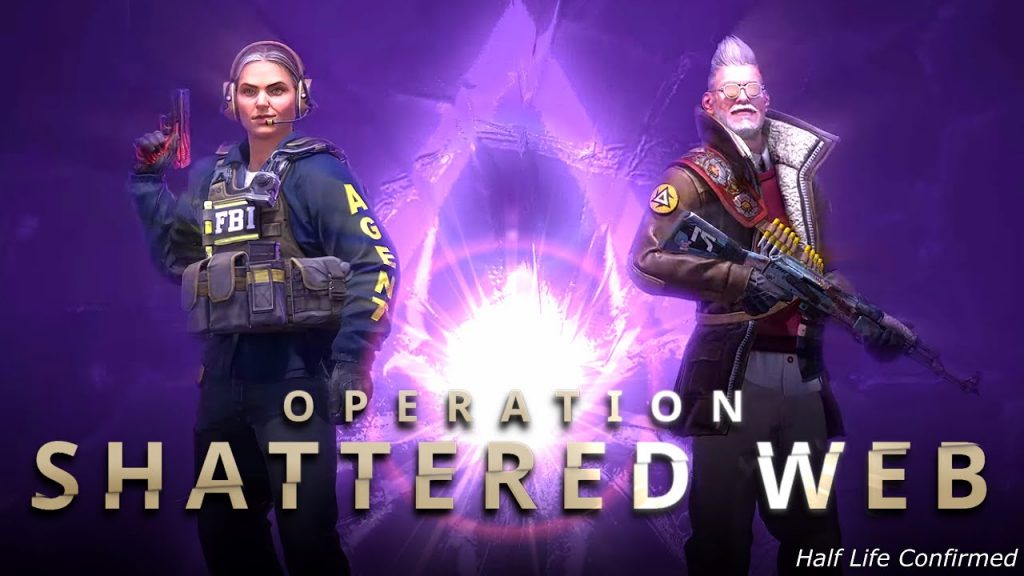 The player suspected that the new Operation Shattered Web update has something to do with the glitch.

Soon enough other players started to chime in explaining their experiences with the glitch, which has been showing up in more games.

But the problem seems to have appeared even before the launch of the latest operation.

One person said that “loads of models were messed up” in a casual game they had participated in a few months prior. 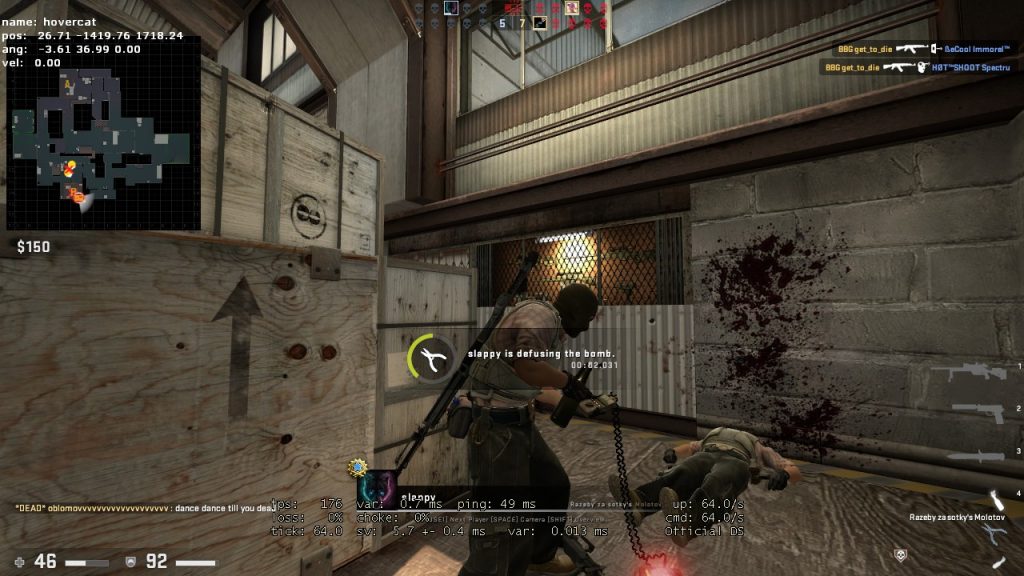 An image of a similar bug that shows a T-sided character defusing the bomb.

They linked to a bizarre picture which showed a T-sided character defusing the bomb planted on the B-site of Cache.

While the bug can be easily worked with if a team happens to come across it in a high-pressure situation, Valve might look to clean up the glitch to prevent any more mishaps for players.

How to get Torchic, Combusken, Blaziken in Pokemon Brilliant Diamond & Shining Pearl