A talented Counter-Strike: Global Offensive player-created in-game designs to integrate pro team logos with the character models players can use.

Valve has been shaking up CSGO’s appearance since Operation Shattered Web introduced a franchise-first feature that lets players change their in-game character to more robust models.

Some people have been noting the inherent advantages or disadvantages of the skins – with tournament organizers outright banning the new models – but a different kind of in-game design could be more popular with players, especially with fans of the exciting esport.

Providing a way to celebrate CSGO’s top teams, Reddit user ‘firexstudio’ gave players a peek into what they think will be an inevitable addition to the Valve shooter in due time.

There are a lot of people that would pay a good price for ‘supporting’ their favorite team by wearing a themed jersey,” they said. “… As crazy as it sounds, I do believe it is a big possibility, especially considering how much money there is in it.”

Their concept shows a basic T-side model sporting a pullover hoodie with the color scheme and branding of the biggest esports teams.

The designs would have minor changes from one team to another but are similar in approach with a large logo of the org on the back accompanied by a much smaller one on the front.

Valve has been steadily adding more customizable options to their games. Weapon skins have long been a feature in Counter-Strike, but glove skins and now character models are mixing up aesthetics in CSGO. 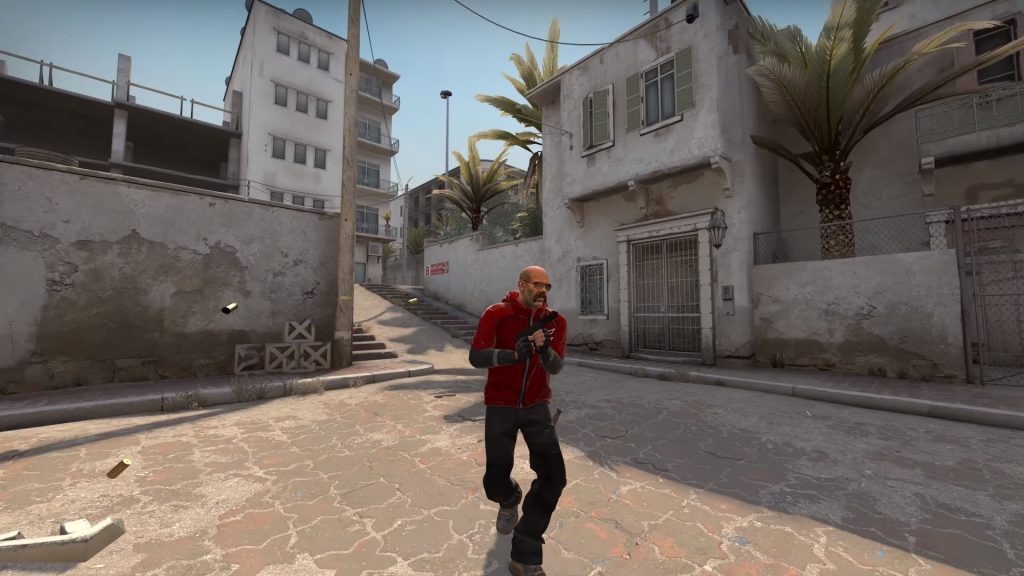 The creator thinks CSGO pro team logos on character models is just a matter of time before they’re in the game.

The wide assortment of proposed skins would likely increase if Valve implemented the concept to spotlight more teams.

Still, the mockups that firexstudio and CSGO modder B.T.Daniel created are a good look into what might be coming in the future.

It’s unknown if the devs are thinking of heading toward this direction, but as the esport around CSGO grows there are sure to be more players looking to rep their favorite org in-game.