CS:GO: Team Liquid hit out at Valve over sticker mixup for Berlin Major

Team Liquid have called out Valve over a supposed mixup that the sticker being used for the 2019 StarLadder Berlin Major is not the correct submission for this year, but instead a sticker submitted in previous years.

Stickers are customary for every CS:GO major, as qualified teams and players submit logos and signatures that can be purchased by fans in-game.

Unlike Dota 2, Valve’s other primary esport, CS:GO does not have crowdfunding for its biggest event, with players and teams instead earning extra through the stickers system.

Classic stickers from past majors can accrue considerable value, and there is always great anticipation to see the new ones every time another Valve-sponsored tournament rolls around.

However, just over a week out from the tournament, it appears that an error has been made with the stickers for the StarLadder Berlin Major, as Team Liquid have pointed out a major problem.

According to Team Liquid’s General Manager Steve Perino, the sticker available for them is in fact from last year’s Major, rather than the fresh design submitted this time around.

Really frustrating when so much work goes into the design and process and all of the social media, graphics, new jerseys ect… Then we get the sticker we submitted last major…

Cmon @CSGO Please use the actual sticker we submitted 🙁

Similarly, HellRaiser’s Christian ‘lowel’ Antoran, also highlighted that a previous sticker had been used instead.

Stickers are out! But for some reason i have the same signature i used the last 2 majors when i did a new signature for this one, are they gonna fix this? @CSGO

Fnatic’s JW did not qualify for the Major, but joked that he too had his wrong sticker added.

Wait, this isn't the sticker I submitted… Please help @CSGO

The team stickers currently available can be seen below, courtesy of Betway esports.

You can see all the player signature stickers here. 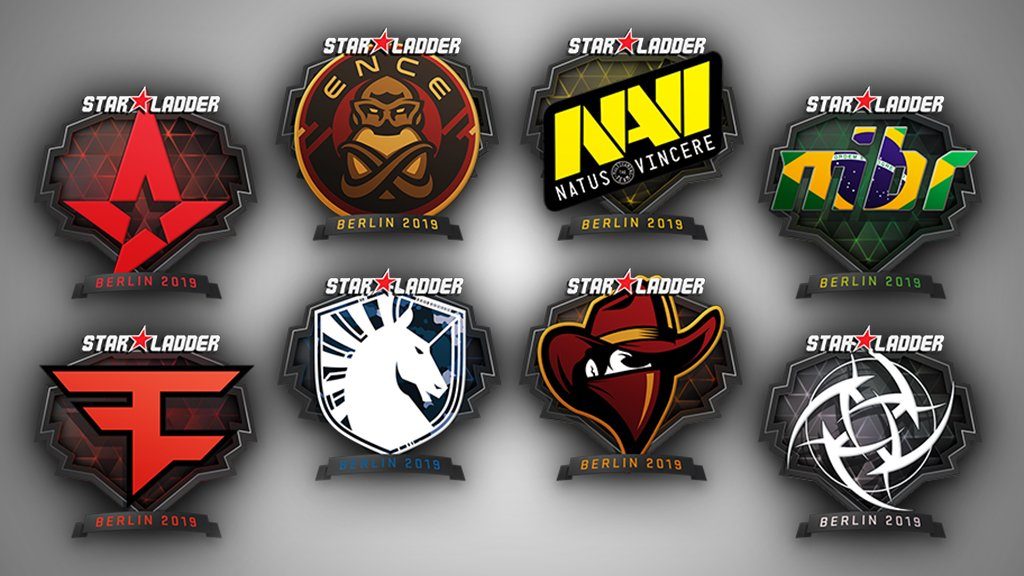 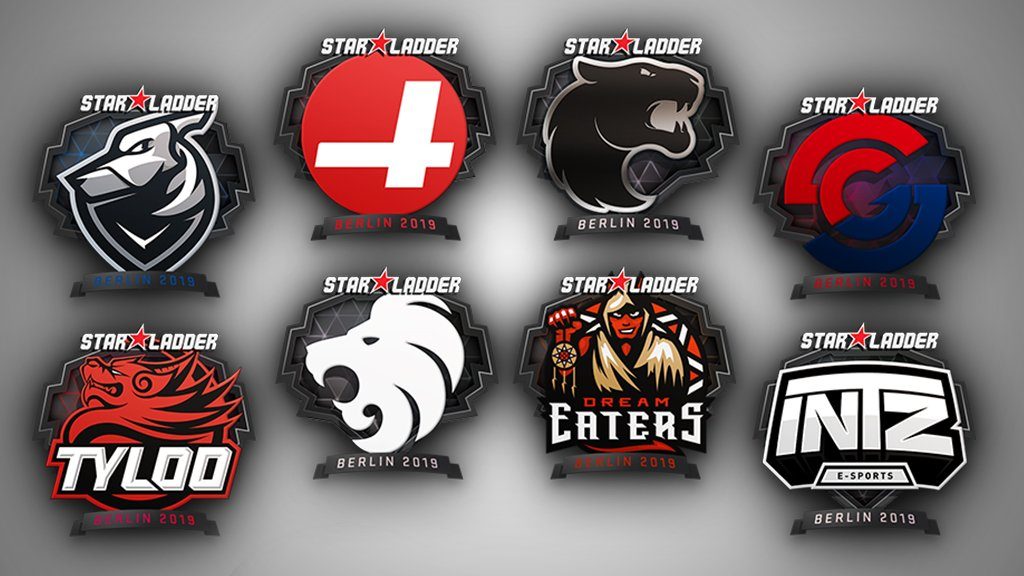 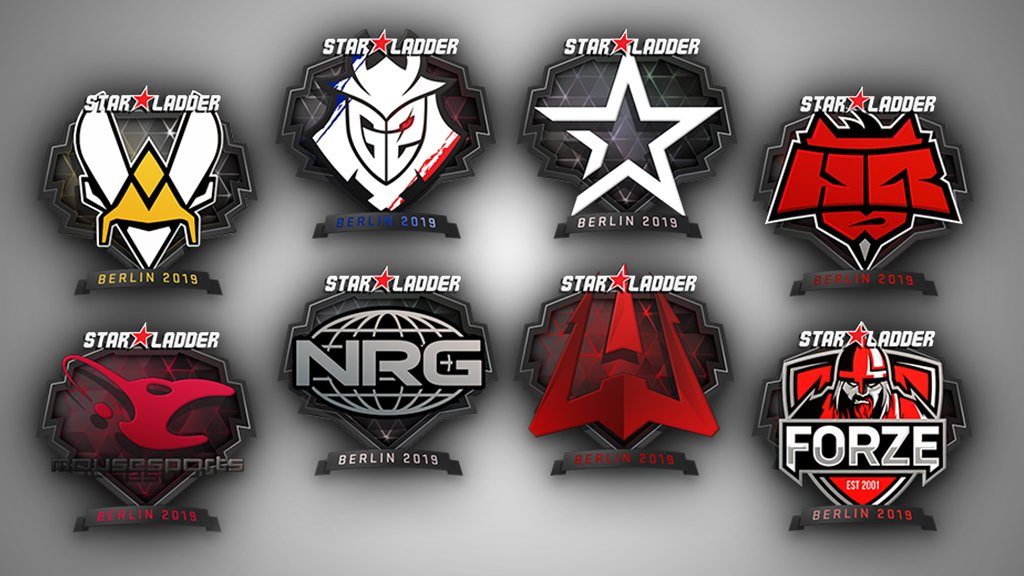 Valve are yet to respond to the issues publicly, but we will update when new information becomes available.

The 2019 StarLadder Berlin Major begins with the New Challengers stage on August 23.