An incredibly back and forth Mirage came down to just one player as kNgV- took it upon himself to take on the whole Luminosity team.

With the score tied up at 14:14 and his team two men down the Brazilian decided to throw caution to the wind and push onto the A bombsite alone. What happened next was nothing short of absolute brilliance. 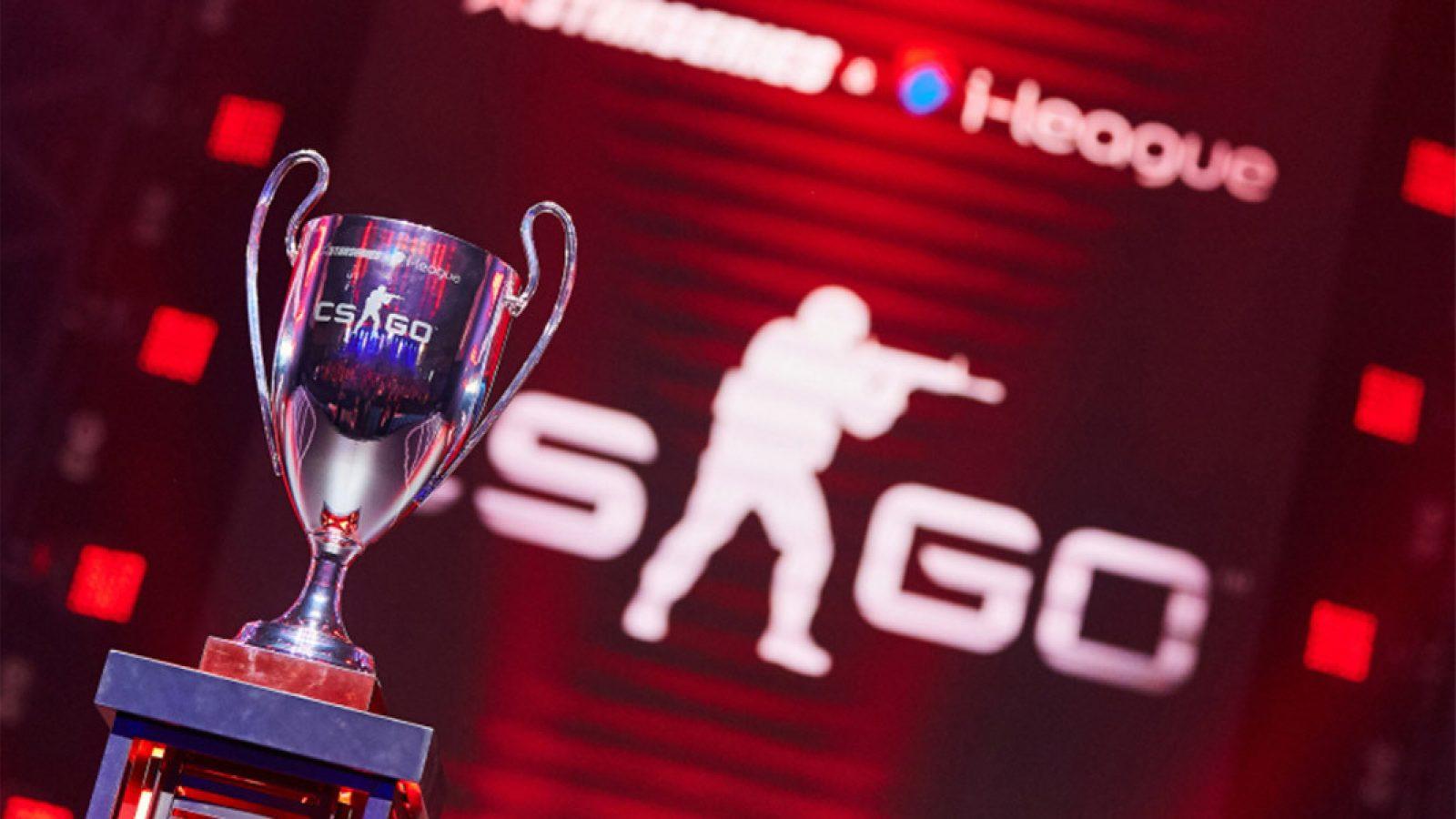 The trophy kNg and co are fighting to reach.

KNgV- was able to peek out of palace and find a fairly straightforward AWP kill onto Vito ‘boltz’ Giuseppe in ticket. From there the real beauty of the play started to unfold.

The Brazilian did the unthinkable, he walked into the open and dropped down from palace, instantly no-scoping the unsuspecting Henrique ‘HEN1’ Teles.

Normally, this would be a good time to slow down and regroup. However, he could smell blood in the water and continued to push down the A-site, finding and eliminating Gabriel ‘NEKIZ’ Schenato, who was out in the open scrambling for information. The round was now a 3v2 in INTZ’s favor, all they had to do was plant the bomb and wait it out.

This wasn’t something kNgV- was programmed to do, however, as he continued to look for kills. A peek down CT spawn allowed him to land a quick flick onto a jumping Lucas ‘steel’ Lopes, before spinning around and killing the final defender through a smoke.

INTZ were able to close out the map 16-14 off the back of the Brazilian’s ace, which ended up being vital as they lost the following map and had to go all the way to map three to find a victory.

Thanks to kNgV-‘s heroics INTZ have taken first place in their group, surprisingly beating favorites Furia earlier in the tournament, and will go on to face either Singularity or Sharks on July 19 for a place in the Americas Minor final.

Should the Brazilians reach the final they are likely to face event favorites NRG. The American team has not lost a map so far and seems to be in great form, but, if kNgV- is able to keep up this level of play he may be able to help his team upset the favorites and steal away one of the two available Major spots.