The Counter-Strike: Global Offensive team announced on July 22 that they’ll be adding Skill Groups to the intense battle royale mode Danger Zone, finally giving players something to fight for.

Counter-Strike has remained relevant through the decades in part for its solid team-shooting formula mixed with concise mechanics that focuses on the player’s mechanical and tactical prowess.

But on December 6, 2018 the popular shooter received a surprising addition with Danger Zone. While players appreciated the new mode, it immediately felt out of sorts since it lacked an element of competitiveness that CS:GO has been known to have for years. 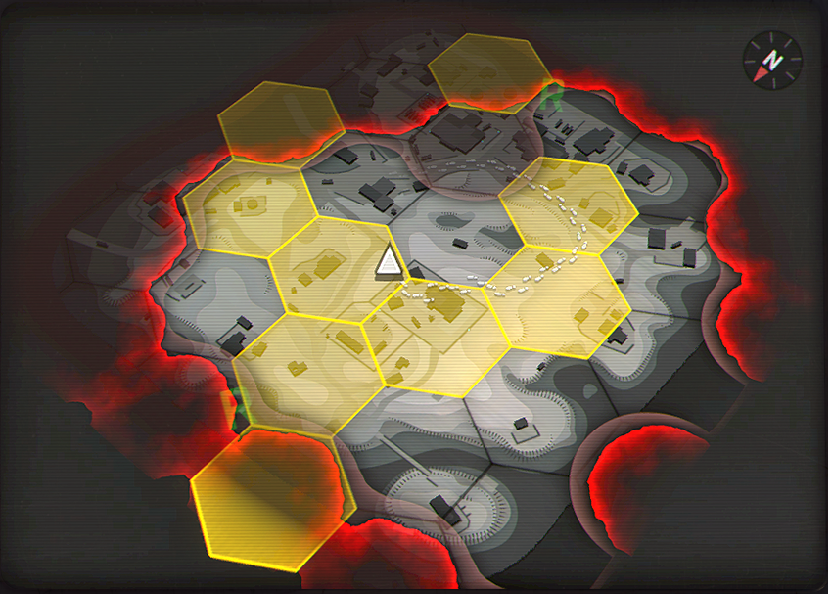 Players looking to climb the skill groups might want to take a more tactical approach before jumping into the game.

Players who initially abandoned the mode might have a huge reason to parachute into the game again with the introduction of skill groups.

“The time has come for you to put your Danger Zone skills on display–Danger Zone now has skill groups!” the CS:GO devs said. “… Your skill group is a mark of your recent performance, and players of all skill groups can participate in matches together.”

Since players of all skill groups will be in the same game, it seems like Danger Zone will take a more fluid approach to how people progress with their ranks in that “skill groups are driven by your placement in recent matches.” 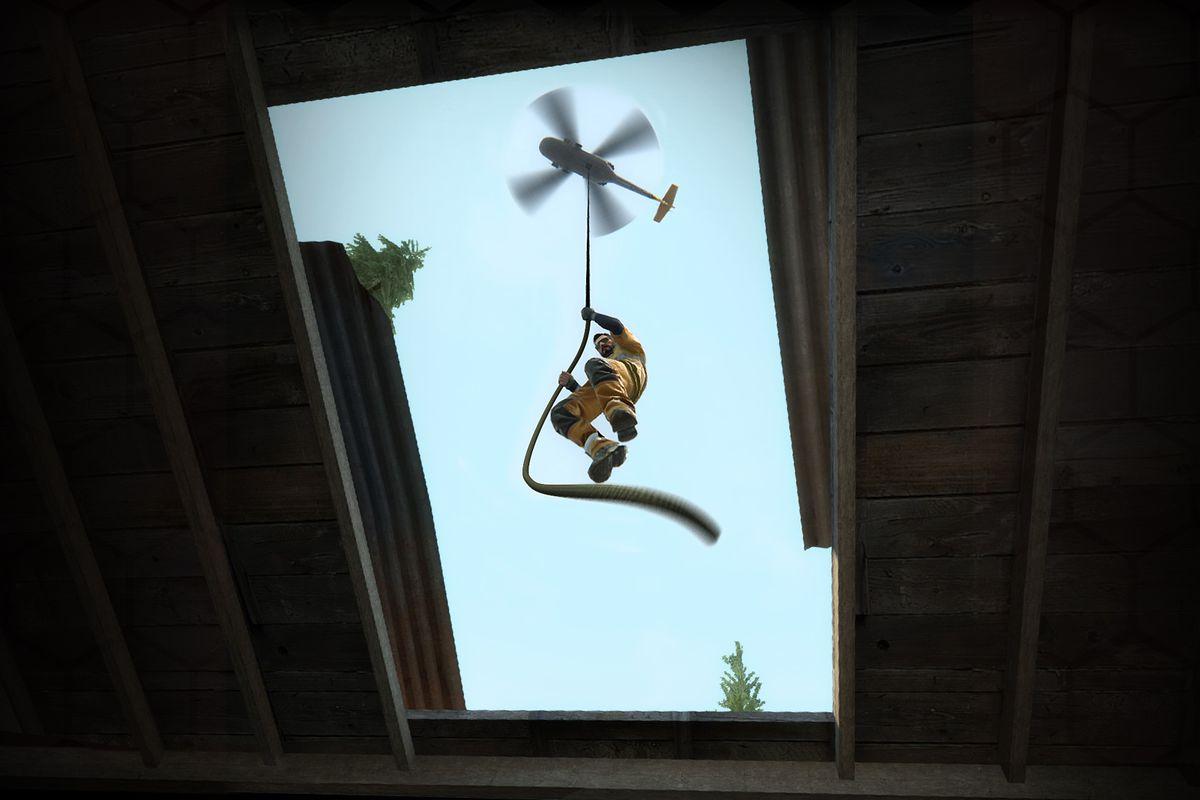 Danger Zone games are about to get a lot more competitive.
[ad name=”article3″]

Players will be able to keep up with their latest skill group in the main menu and as they’re spectating a game after they’ve been eliminated.

Along with the announcement, players got a full rundown of the name and tiers of the skill groups that they will be competing for. 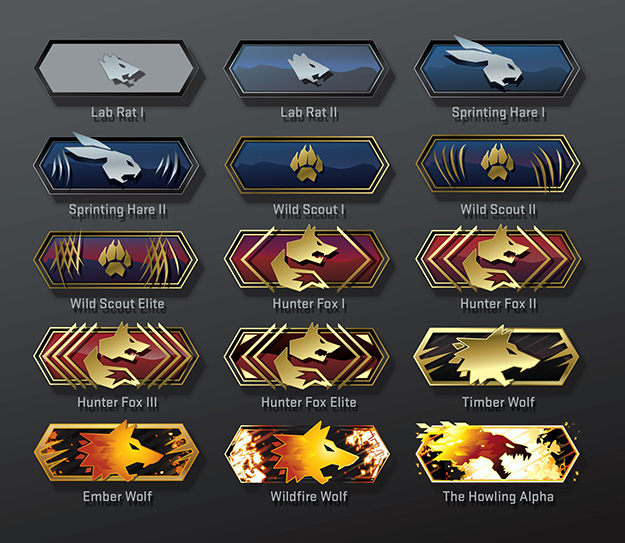 All of the skill groups coming to Danger Zone.

While players might find it challenging to climb through the skill group, there’s going to be tons of motivation to at least break through the first few tiers, less they be known as “Lab Rats” or “Sprinting Hares” by their friends.

But the greatest glory will be bestowed on the very best Danger Zone players now that the iconic “Howl” skin has been loosely integrated as a skill group named “The Howling Alpha.”

Valve are taking a different approach with ranking in Danger Zone, but this might be plenty to see waves of players hoard the servers to test their mettle in the new skill groups.

For a full look at what’s coming in the July 22 update, check out the patch notes below.

– Skill groups are visible in the main menu and as a spectator after your match has completed.

– Danger Zone skill groups are driven by your placement in recent matches.

– Players of all skill groups can participate in matches together.