Valve launched an update to their legendary team-shooter Counter-Strike: Global Offensive on July 16 to amend issues found throughout the game – especially in one of the newest comp maps of 2019.

The CS:GO developers constantly make fine-tune adjustments to their 2012 title to ensure that the game and its air-tight formula doesn’t become compromised with ongoing bugs and the like.

While there’s been a number of issues that the devs patched up on their more popular maps and weapons in the past, it seems like they’re now focusing their attention of fixing up other aspects of CS:GO. 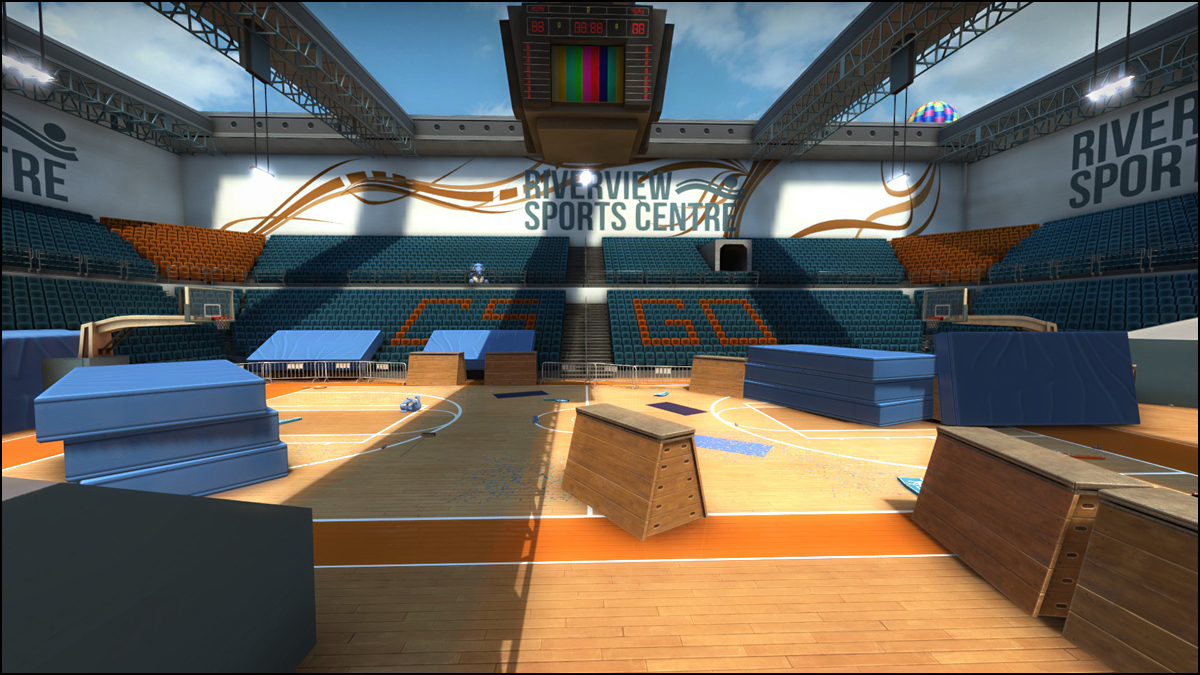 Workout is getting some much needed improvements in the latest update.

Workout has been a fan-favorite ever since it came back to the CS:GO map rotation on April 25, and while its provided for tons of thrilling matches upon its return there are more than a few kinkds to still iron out.

First off, players might appreciate that the pool area has been retextured making the section of the map a lot more bright while also making “movement in the pool area smoother.”

Release Notes for today are up. Support for Berlin Minor playoff matches has been added, Workout and Ruby have been updated, and classic Dust 2 has been removed. Release Notes in full here: https://t.co/ufzQwQLIQE pic.twitter.com/HQu7wS8ajw

Similarly, the devs made the entire kids zone brighter which will help with distinguishing opponents from across the area a lot better to handle.

Furthermore, Counter-terrorists will rejoice now that the Hostage rescue zone has been “pushed further forward,” and even more so now that a CT-sided cover can now be seen situated on the basketball court. 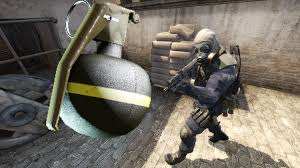 One of HE Grenades’ strangest bugs has been fixed.
600

Grenades are slowing their roll

HE Grenades have long been the source of unexpected to downright hysterical rolling effects for a long time, but it seems like the devs are putting a halt to their momentum.

The latest update will has adjusted the item’s “collision hull” that will effectively reduce HE Grenades role when being dropped from an eliminated player.

While it’s not the biggest change that the devs have introduced to Counter-Strike, the fix will serve as another polish for the long-running shooter.

The July 16 patch introduced more quality-of-life updates to CS:GO, as the devs prepare the title for the upcoming StarLadder 2019 Berlin Major to run as smoothly as possible.

To get the full break down of what’s in the newest patch for the game, check the patch notes below.

[ MAPS ]
Workout
– Retextured the pool area so its a lot brighter
– Made movement in the pool area smoother
– Pushed the hostage rescue zone further forward
– Added CT sided cover to the basketball court
– Made the entire kids zone area much brighter
– Updated some textures and meshes throughout the map
– Due to customer complaints, homebrew coffee have added some bins
– Stopped players being able to slide up the horse at T side stadium entrance
– Fixed mesh clipping issue at the ice cream stand

Dust 2
– The anniversary celebration has ended.