Developers Valve have released a new game update for Counter-Striker: Global Offensive that has made improvements to several of the game’s features.

The update was released on December 13, and it includes changes to the new Danger Zone battle royale mode, the Blacksite map, and more.

One of the key improvements for Danger Zone has to do with time, as the waiting for players time in warm-up has been reduced and the matchmaking time has been improved.

Three audio changes have been made to the mode, including the addition of a new sound cue for when explosives on the safe detonate.

Additionally, volume of selected rappel destination sound and rappel helicopter have both been lowered and the incorrect parachute sound playing during warm-up has been fixed. 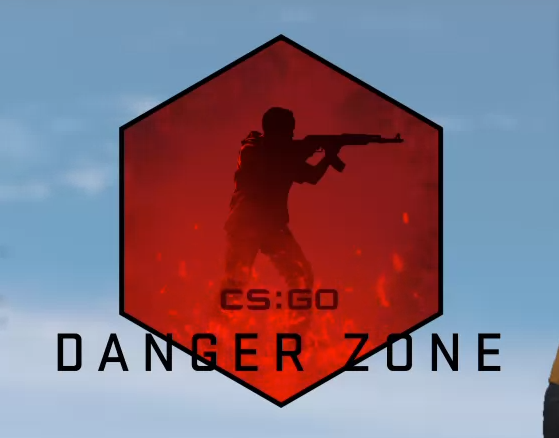 The update also addresses several issues in the Blacksite map – the see-through model near the picnic area has been fixed, as well as the issue causing players to get stuck in tree in town.

The underwater displacement have been smoothed out to fix players getting stuck, and the floating item spawn point near outlet has also been addressed. 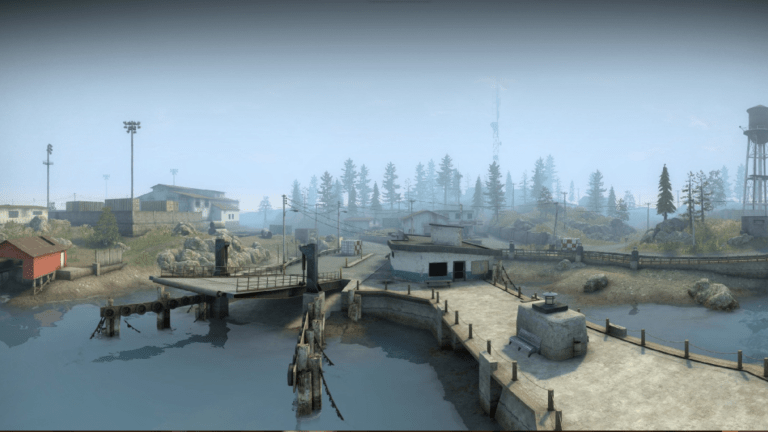 Blacksite is the first, and currently only playable map in the Danger Zone battle royale mode.

As for all other changes, the scoreboard in the UI has been fixed after it was not populating correctly at times, and the Alpha on UMP-45 Momentum has been updated.

This update has released in what has been a busy week for CS:GO developers and players. On December 6, the highly anticipated Danger Zone battle royale mode was launched, as well as a whole new set of weapon variants called the Danger Zone Collection.

The game itself was also turned free-to-play, and a Prime system was implemented to offer exclusive perks, items, item drops, and weapon cases to players who pay for the upgraded status. 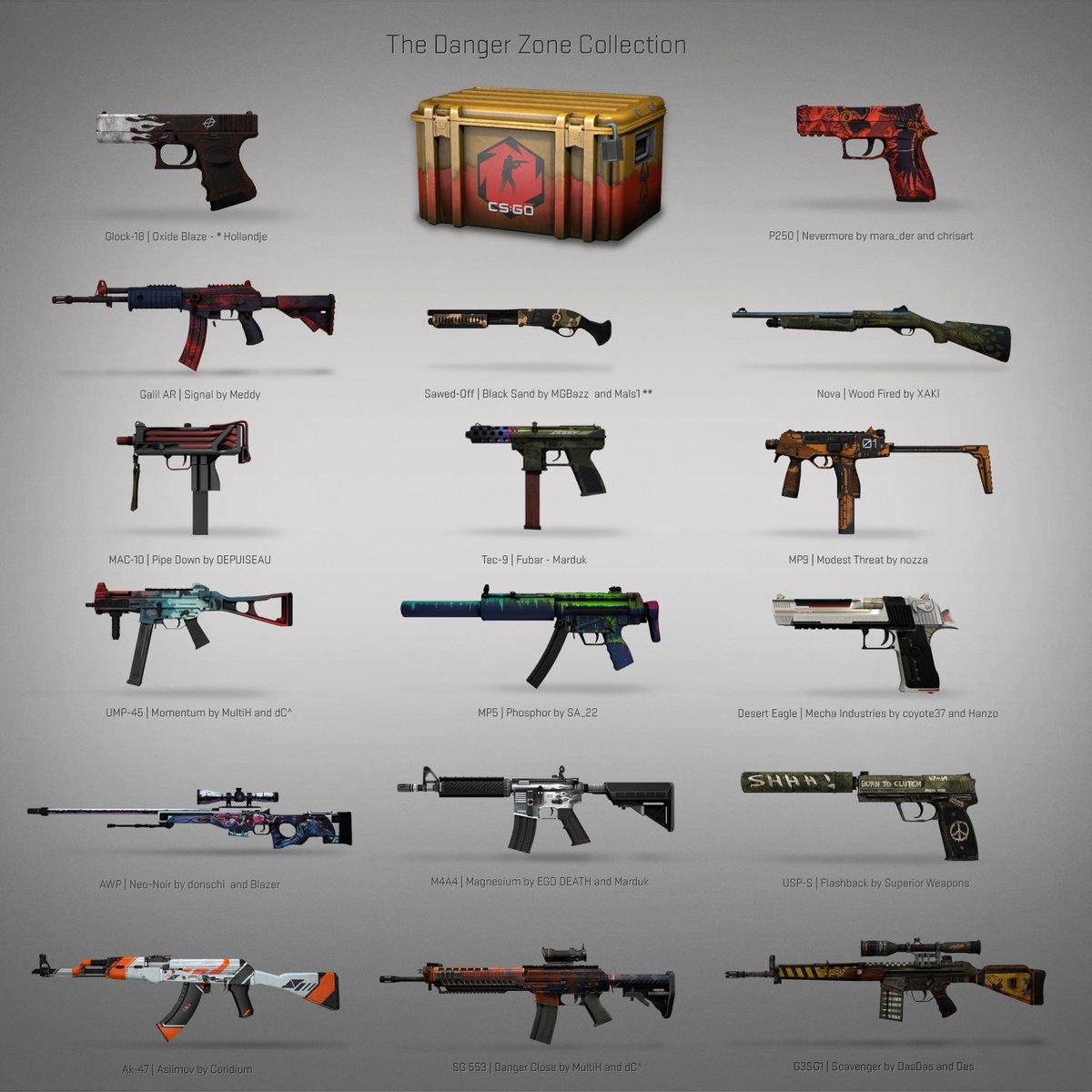 The recently released Danger Zone Collection was one of the several new additions in CS:GO in the last few weeks.
Advertisement