A CS:GO player has created a config that helps deaf players take advantage of the sound cues that offer important information.

Sound is a major part of CS:GO, as the primary source of information after visual cues. The ability to hear footsteps can be crucial to success, both as a split-second warning before an enemy peeks, and as an indicator of where they’re going before they make contact.

Players with a hearing impairment are therefore at a significant disadvantage, but u/iDexCS has come up with a way of levelling the playing field slightly, by creating a config that visualizes certain sounds. 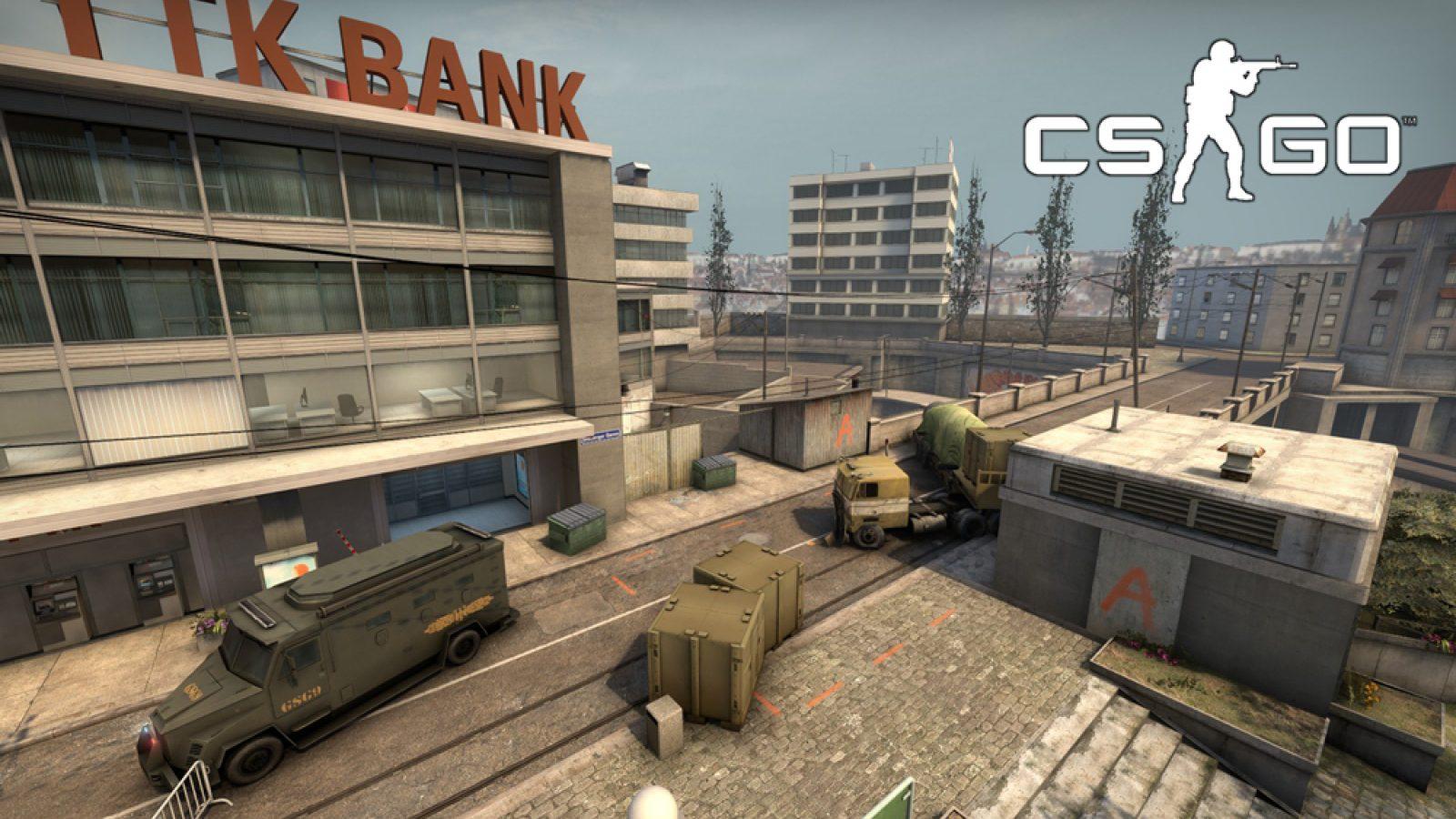 Sound cues are a key source of information in CS:GO.

In addition to footsteps, the config also gives cues for bomb plant and defuse sounds, one of the other major pieces of information offered by sound that players with hearing impairments may otherwise miss.

The information is printed out as text, and while it may not be as precise as the sound itself, it should at least make players aware that they’ve “heard” something, which can be crucial if, for example, you’re searching for the last enemy player, or trying to deny a defuse.

Here is the CFG :https://t.co/YaDNRiHokS

available in QWERTY and AZERTY

FaceIt AC™ told me its ok to use
,ONLY if the filters are unchanged in the cfg

You can rebind all keys ofc pic.twitter.com/iLil2cXtdj

The trouble with developing tools for players with disabilities can often be finding the right balance so that the alternative doesn’t overcompensate and become more powerful than the default settings – to take an extreme example, a wall-hack would technically solve a player’s inability to hear footsteps, but would obviously give them an unfair advantage.

Fortunately, it seems u/iDexCS’s solution doesn’t go too far – not only is it possible to use it for matchmaking, but third-party competitive platform FaceIt have also confirmed that the config, at least in the state shared by u/iDexCS, does not break any of their own rules.

It seems likely, therefore, that competitive players wishing to use the config will also be able to do so on other platforms or at offline events, although it may be worth confirming with individual organizers if you’re planning to do so.