While it’s not quite as major as the July 31 update, Counter-Strike: Global Offensive received an update on August 8 that addressed some bugs and updated both Breach and Seaside to their latest versions.

Valve’s latest patch fixed a variety of graphical glitches in the two maps, but also addressed a bug that blocked players from picking up weapons.

The bug would occur when the weapons were obstructed by grenades or other guns and it would cause the pick-up to actually fail, which is not an ideal situation to be in. 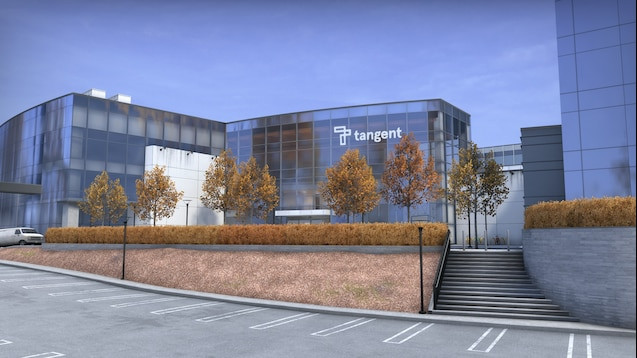 Most importantly, the latest versions of these two maps are now in the game and with that came a bunch of polishing.

Seaside, in particular, had spots with a boost exploit and places where the bomb could be stuck, but those have been ironed out with the August 8 patch, much to the delight of players.

On the Breach side of things, we’re looking at a lot fewer changes but notably, there was a window removed on top of ladder.

Outside of that, the map will feel more or less the same to players so there’s nothing crazy they have to adjust to this time around.

Release Notes for today are up. Breach and Seaside have received updates and a pickup weapon bug has been addressed. Release Notes in full: https://t.co/PrhkT72d6p

If you found yourself taking a lot of damage from your teammates in Danger Zone matches from the Zeus-x27, you won’t have to worry as much about that anymore.

This patch reduced the damage of friendly fire from that gun so while it’s still not recommended to troll with the Zeus, it won’t hurt as bad for friends.

[MISC]
– Fixed a bug where picking up weapons would sometimes fail when they were occluded by other weapons or grenades.
– Reduced friendly fire damage from Zeus-x27 in Danger Zone matches.
– fov_cs_debug will now respect floating point values.

[MAPS]
– Updated Seaside and Breach with the latest versions from CS:GO Steam Workshop.

Breach:
– Improved clipping
– Fixed hole in bushes at mid
– Removed window on top of ladder
– Removed a bunch of pixelwalks