The Counter-Strike: Global Offensive August 19 update will be introducing tweaks to some of the StarLadder 2019 Berlin Major stickers while implementing fixes to problems in Nuke and Overpass.

While pros are gearing up for 2019’s second Major CS:GO event, the devs behind the game are working to make the legendary FPS run as smooth as possible by fixing any and all kinks or bugs that may crop up from time to time.

Meanwhile, there’s been some apparent mix ups with signature stickers for the upcoming Major, but it looks like the developers are making steady progress of fixing the in-game items to better reflect what teams and players sent in. 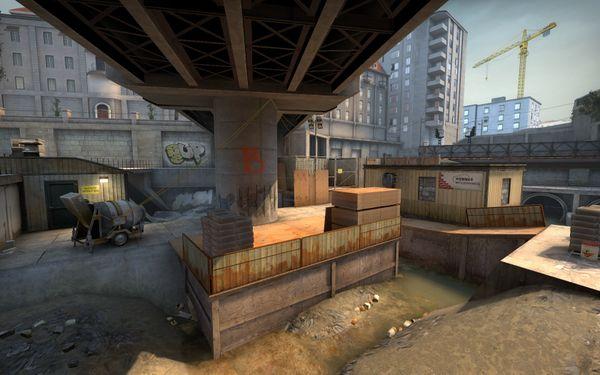 Seems like the new Overpass boost is out of the game already.

Revamped Olofboost is no more

It seems like the devs were also quick to take out the strange new ‘Olofboost’ that has been making its rounds in the CS:GO community.

The devs “recompiled Overpass” as they added a clipbrush to the back of A site which might prevent players from making use of the exploit that let them get crucial peaks into the B bombsite.

Valve was sure to get any kind of trickery out of the popular map before the Berlin competitions were set to get underway.

The new update will be giving some players updated stickers seeing as older designs might have made their way into the game.

The changes should now make the stickers properly reflect the signature and designs for their respective 2019 campaigns going into the Major.

Previously, people from orgs like Team Liquid and Greyhound expressed their confusion for the sticker mix up, and it looks like the devs are hearing the calls as they start to fix the problems.

To get the complete picture of what the August 19 update brought to CS:GO, check out the patch notes below.

– Recompiled Overpass with an additional clipbrush at the back of A site.