A new update has gone live in CounterStrike: Global Offensive, addressing some of the network issues that have been plaguing the game.

Few things are more frustrating in CS:GO then coming up against opponents who have a poor connection, which completely throws off movement and hit detection.

Laggy players are often a lot more difficult to hit with shots than those with a normal connection, an issue that the developers looked to resolve in the July 25 update.

The update has added a new game server setting called “net_chan_limit_msec,” which essentially limits the amount of time that each game server can spend when trying to process packets per tick for each client.

Players whose systems sent packets that cause the processing time to exceed the new limit will now automatically get kicked from the server. 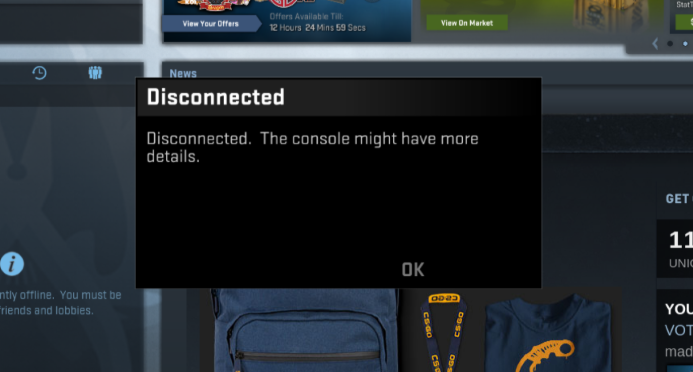 For those who are not familiar with how CS:GO servers work, whenever someone is playing the game, their system and the game server are in constant communication by sending small pieces of data called packets at a very high frequency.

If the player’s connection is poor, then those data packets will take longer for the server to process, which can ultimately cause what is commonly referred to as lag, if the processing time takes too long.

Now, thanks to this latest update, a cap has been placed on how long the servers can spend on the processing of packets, meaning that players with bad enough connections will be forcibly disconnected from the server. 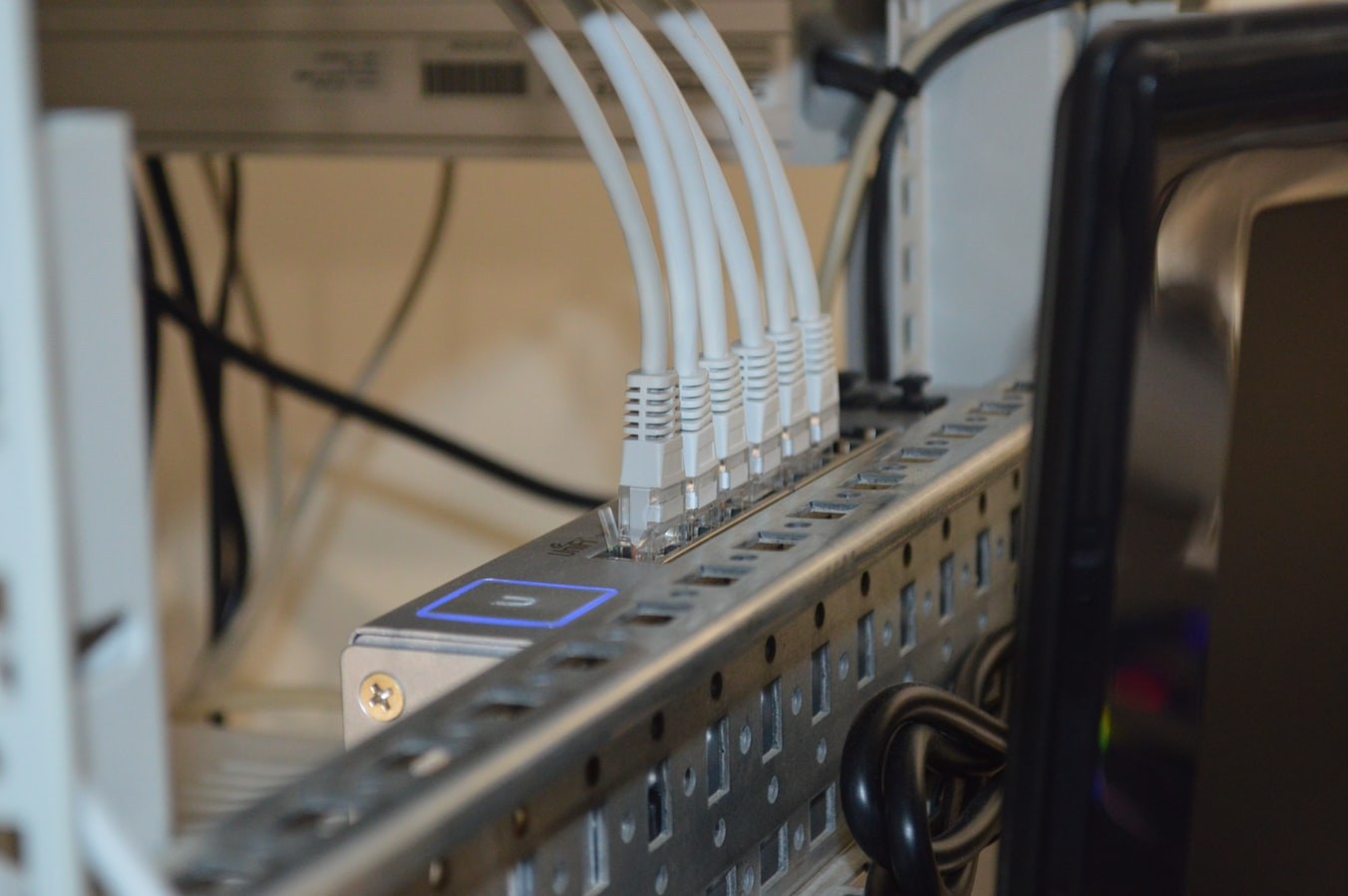 The July 25 update in CS:GO should help reduce the number of laggy players.
[ad name=”article4″]

You can read the full patch notes for the July 25 update below: