Valve celebrated the 20th anniversary of Counter-Strike with a CS:GO update that includes a much-requested nerf to the AUG, a “retro” version of Dust II, and a new ‘Chicken Capsule’.

As Counter-Strike hits 20 years old, Valve have taken the moment to address one of the biggest criticisms in the current game – the power of the AUG – with nerfs to its rate of fire and unscoped accuracy.

For many pro players, who have spoken out about the power of the AUG, the nerf will come as a welcome change, and a fitting way to celebrate a Counter-Strike milestone by reducing the prominence of scoped rifles that feel less like classic CS.

For FaZe Clan’s Nikola ‘NiKo’ Kovač, however, the change might have evoked some slightly mixed emotions. NiKo was one of the last top pros holding out against the AUG, but finally acquiesced and used the weapon to great effect in FaZe’s opening match at the ongoing ESL Pro League Finals, only for the nerf to then arrive on that very day.

Even Valve themselves poked fun at NiKo for the timing, tagging him personally in their tweet announcing the change.

And today's Release Notes. We've made adjustments to the AUG (@fazeniko), Dust II will switch between current Dust II and classic Dust II in Casual, and the Chicken Capsule is now for sale in-game. https://t.co/7b9Nb860XZ pic.twitter.com/52Oz8ZtVGz

I think @csgo_dev is trolling me

In addition to the AUG nerf, players can also celebrate the anniversary by playing on a retro version of Counter-Strike’s most iconic map, Dust II, that veterans of 1.6 will be sure to recognize. Retro Dust II is available in the Casual Dust II playlist. 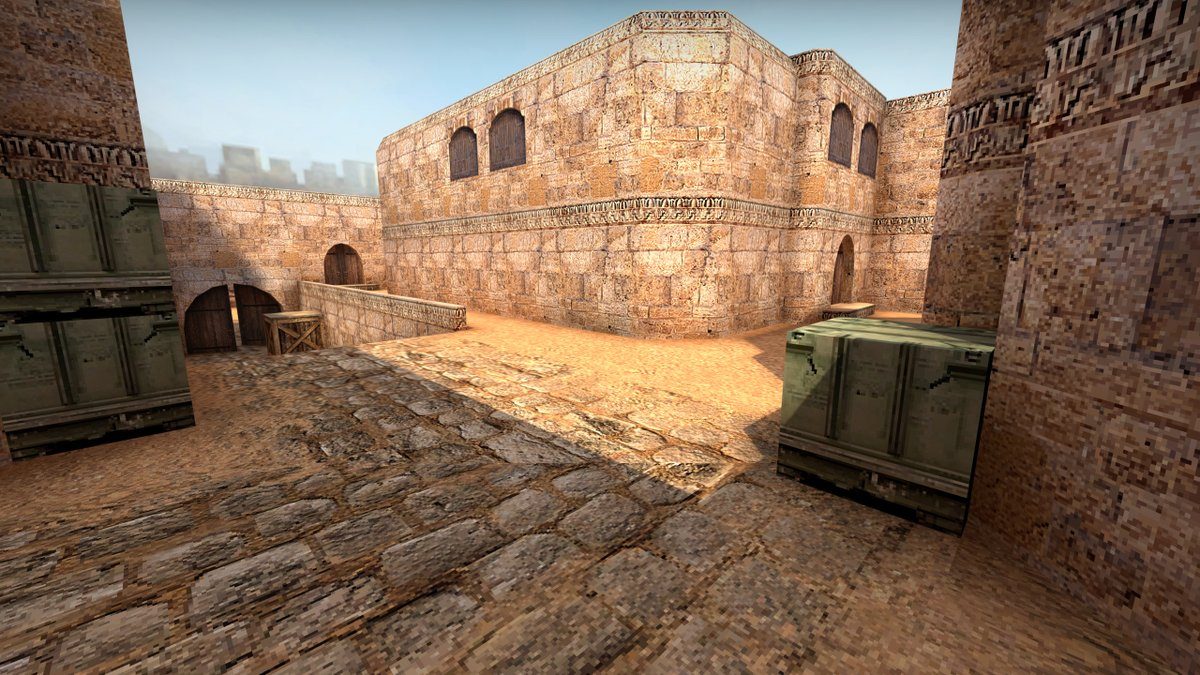 Experience classic Counter-Strike with a retro version of Dust II.

Aside from the balance change and classic Dust II, the only other new content Valve released to mark the occasion was a new ‘Chicken Capsule’, which features a variety of chicken-themed sprays and is now available for purchase in-game. 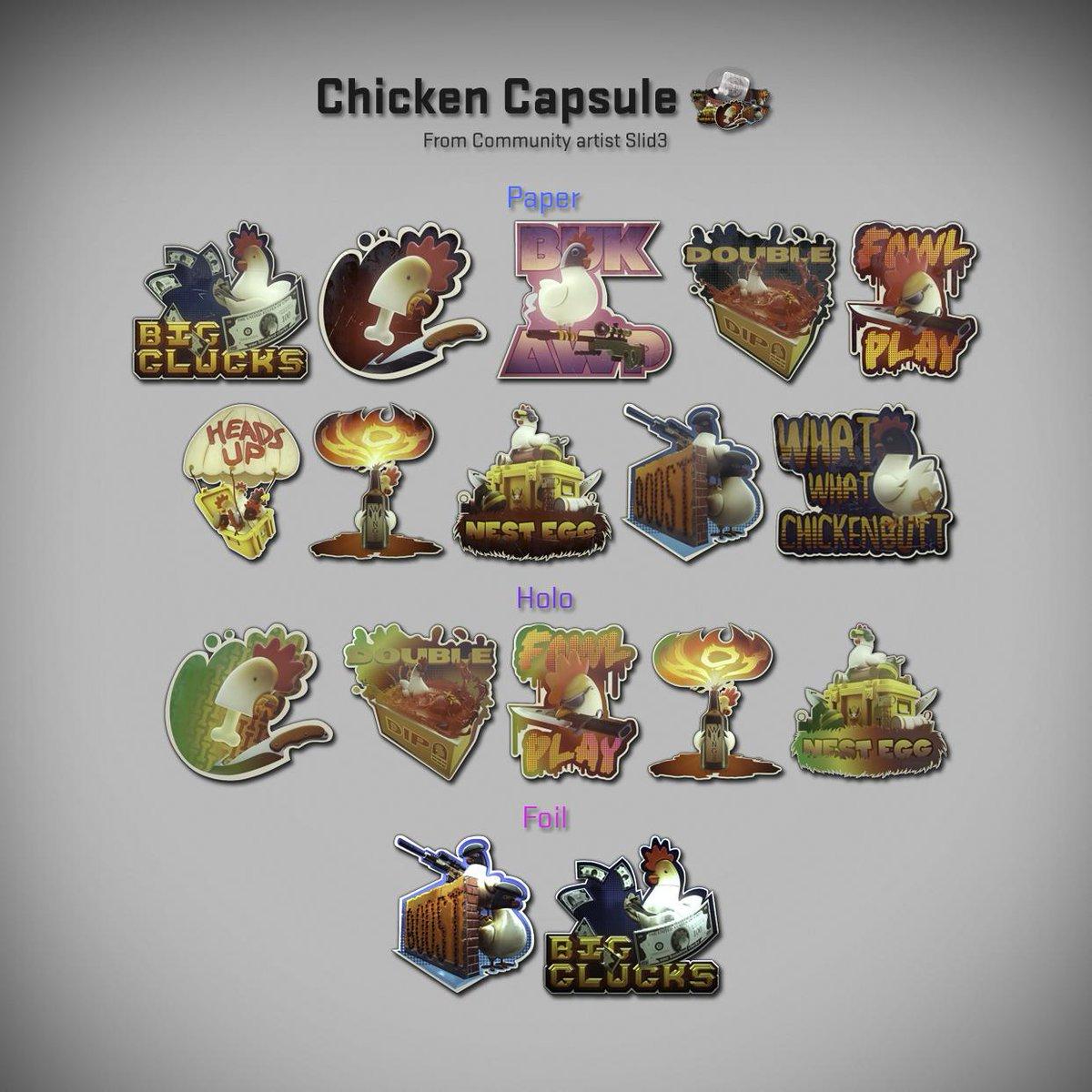 [GAMEPLAY]
– Adjustments to the AUG to bring its utility more in line with other rifles.
— Slightly reduced rate of fire.
— Reduced accuracy while unscoped.