Former Counter-Strike fans with a potential return to the professional scene, more than three months after his last tournament appearance.

Freakazoid first arrived in the Counter-Strike: Source scene in 2010, before bouncing around organizations until the introduction of Global Offensive. It was there that the CSGO veteran really exploded, as part of the Cloud9 squad during 2015-16 that took the world by storm.

The now 26-year-old played alongside other North American superstars like Michael ‘shroud’ Grzesiek and Jordan ‘n0thing’ Gilbert, with the C9 roster becoming the first US-based team to win a major championship. 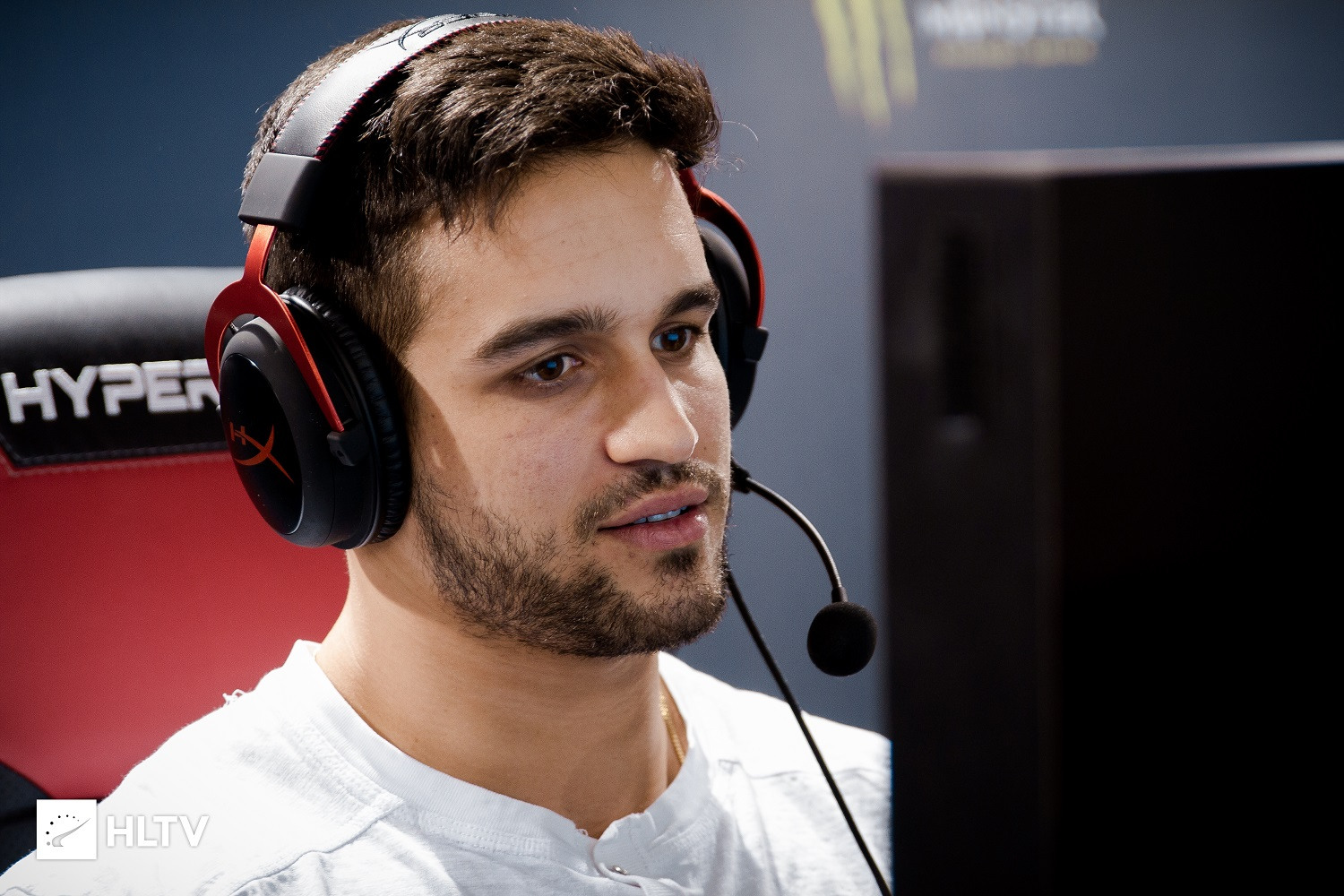 Freakazoid last played professional CSGO for Ghost Gaming in June, 2019, after bouncing between teams like Echo Fox, Swole Patrol, and Muffin Lightning. Since his last organization disbanded, Abadir has been pursuing streaming full-time.

Now, it appears the Cloud9 veteran’s time in the wilderness is over, after he tweeted out a cryptic message to his fans on Twitter – “I’m coming back”.

Of course, his fans went wild on social media. Some even suggested Freakazoid could be involved in 100 Thieves founder Matthew ‘Nadeshot‘ Hagg’s new Counter-Strike plans.

Others likened it to NBA superstar Michael Jordan’s official press release when confirming he was returning to the game, which simply stated: “I’m back.” Many expressed their interest in seeing Freakazoid reconnect with the former C9 roster from early 2016.

Those requests may not be too far off the mark either. While there’s no guarantee CSGO fans will be seeing players like shroud or Sean ‘[email protected]’ Gares back on the big stage, n0thing did recently tease a reunion plan for the iconic squad during his stream.

“Okay so we have a WhatsApp group with me, Skadoodle, shroud, Sean, and freakazoid in it and we’re waiting for another online event to happen. We’re gonna play in it if our schedule permits,” revealed Freakazoid’s former teammate. 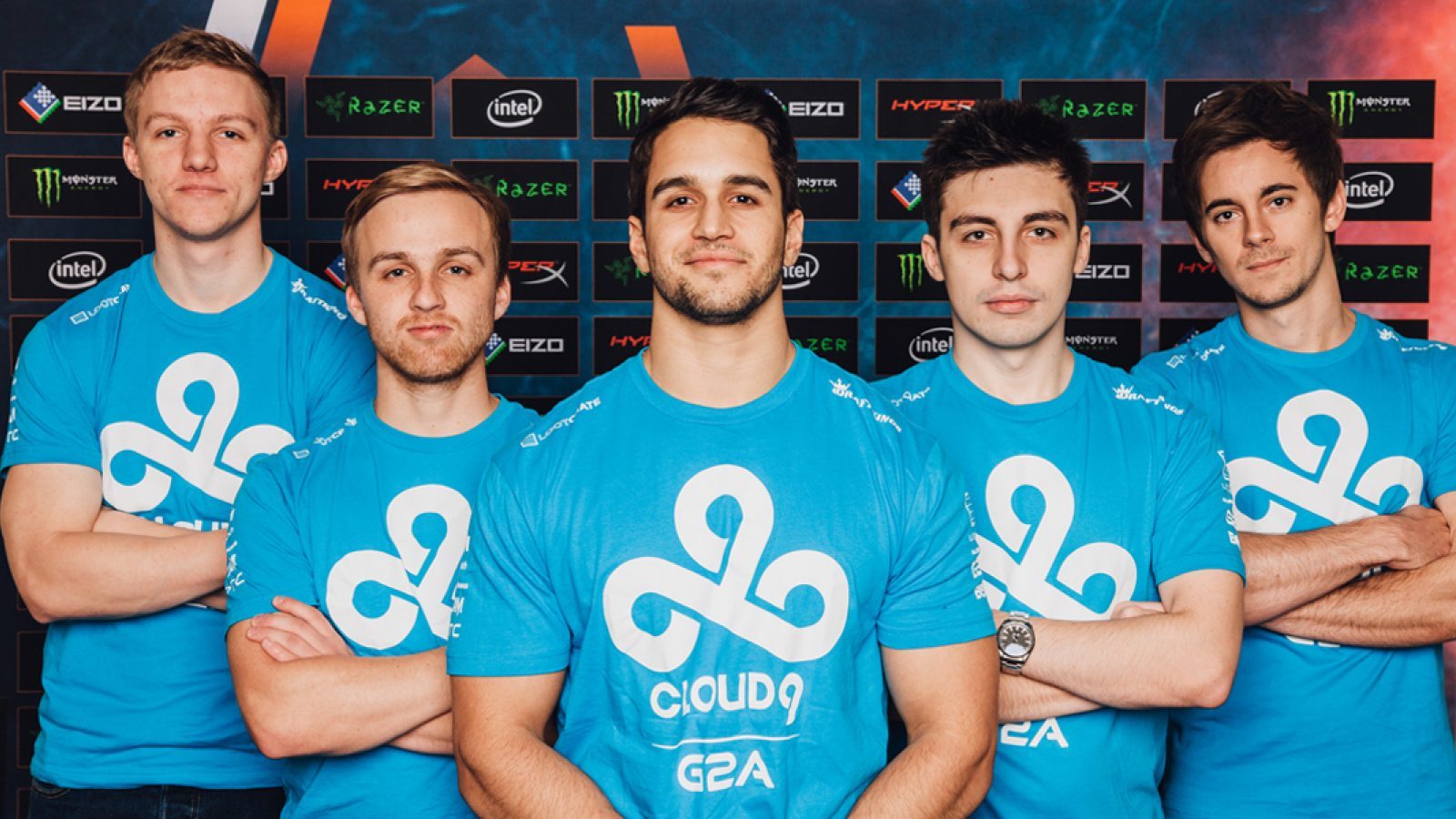 Fans have expressed interest in seeing the original Cloud9 roster back in professional CSGO.
[ad name=”article5″]

Regardless of whether Freakazoid links up with his old Cloud9 teammates or a new-look roster, the future is bright for the NA star if he truly is returning to the pro scene.

Players like Marcelo ‘coldzera’ David, Robin ‘flusha’ Rönnquist, and Aleksi ‘Aleksib’ Virolainen are all free agents at the moment, and if an organization wants to take a chance on bringing them all together, we could see the birth of a new major-focused team soon enough.