A gaming-themed prom proposal has gone viral after this couple asked each other out using their shared love — Counter-Strike: Global Offensive.

Going to prom is a ritual for every high schooler in North America. It’s a good night to spend with friends, and your partner, to celebrate the near end of your schooling life.

There’s always a variety of different proposal ideas that do the rounds as people try to one-up each other year on year, but this CSGO-themed proposal might take the cake for 2019. 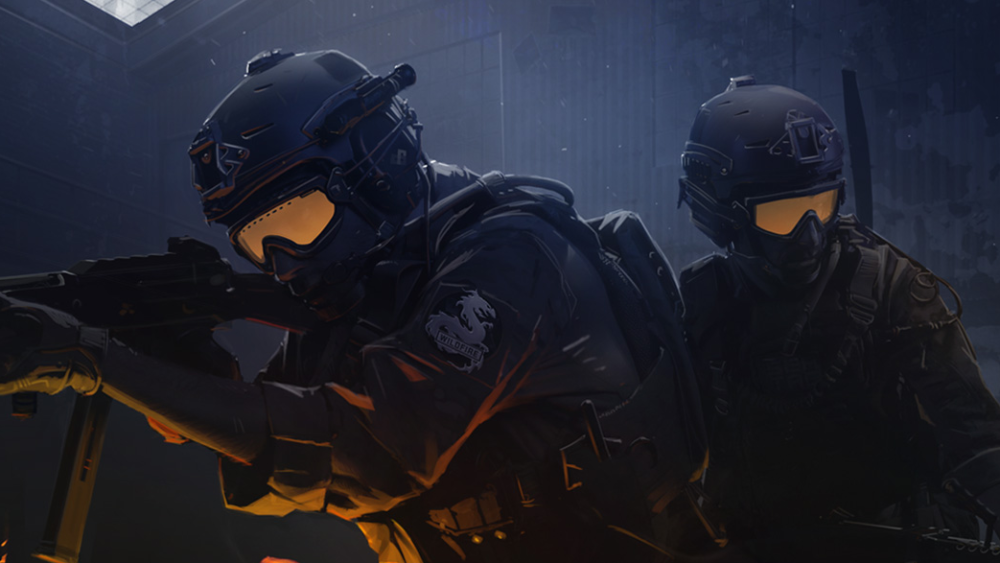 Reddit user ‘Kilobytedawn’ shared her own prom proposal experience with a crossover with her favourite game, CSGO. The popular Valve FPS game might not spell out romance, given it’s rather unglamourous graphics and violent nature, but any multiplayer game is a wonderful way to form a bond with a partner.

The two have been playing together for about a year, after he introduced her to the game.

“He played for a few years before me and introduced me to it last year, so he’s still a lot better than I am,” she said. “I still have fun though!” 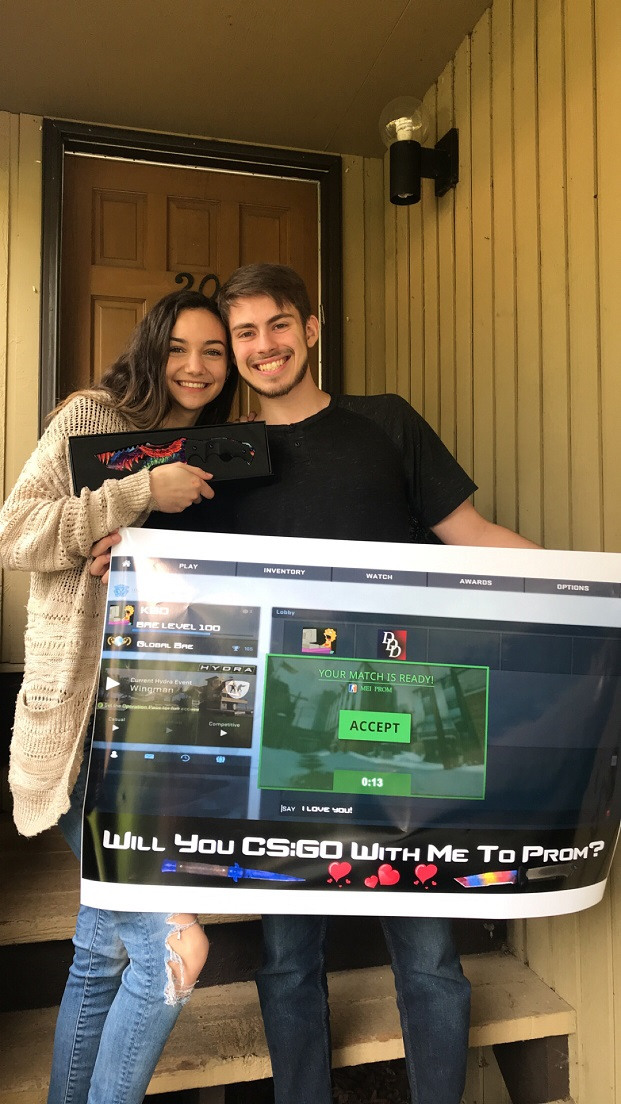 The proposal was incredibly well thought out.
600[ad name=”article3″]

The poster poses the question “will you CS:GO with me to prom,” but there’s more to see as you look deeper into it. There is a massive “your match is ready” prompt in the centre for the map “MEI Prom”.

The two are also in a lobby together with no one else, with her partner making sure that her rank was “Global Bae,” even dropping “I love you” in chat. It would be idyllic if they were queuing up for Wingman as well, giving the duo some time to themselves on the battlefield.

There’s even smaller, more personal touches that were added to make the proposal just that little bit more special. The two knives on the bottom of the poster – the Sapphire Stilletto Knife and the Ursus Fade – are two knives Kilobytedawn owns.

“I unboxed both of those knives and so he thought it would be clever to put it on the poster,” she said.

She also received a custom made Hyper Beast Huntsman Knife, which isn’t available in the game. The kaleidoscopic colors go all the way down the handle, and she mentioned that she “loves all things Hyper Beast,” making for a special gift to go along with the wonderful proposal. 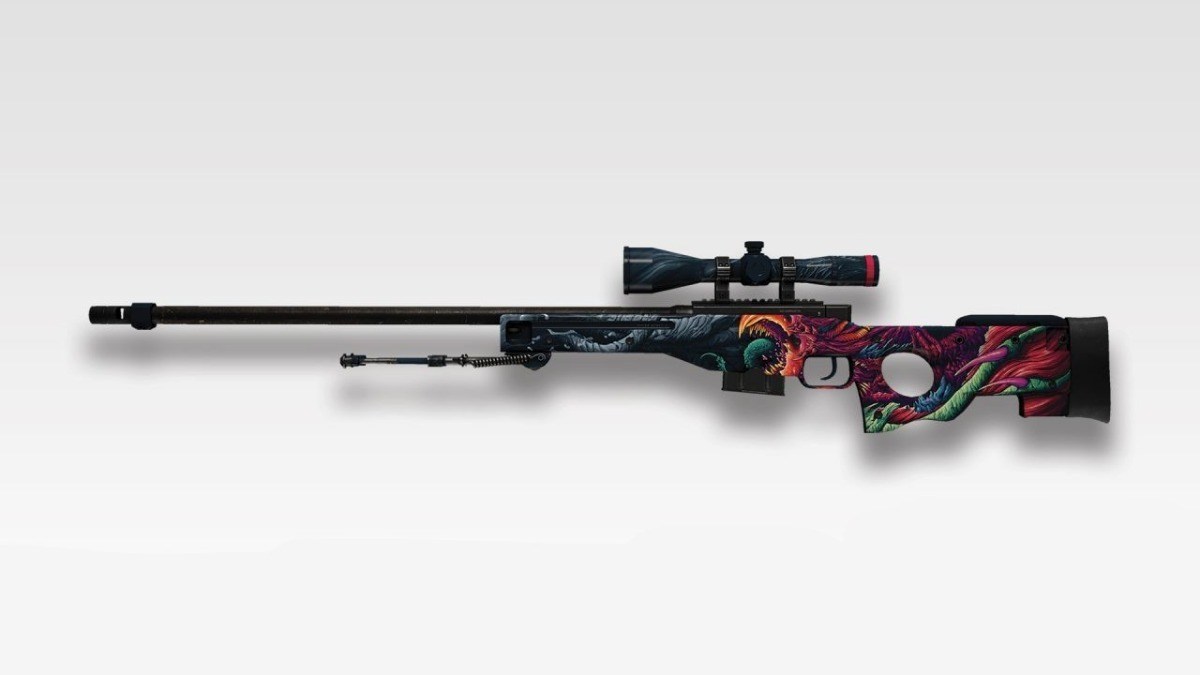 The Hyper Beast skin only exists on the AWP, but Kilobytedawn’s partner got her a special knife with the pattern.
[ad name=”article5″]

A lot of thought went into this, which is how every prom proposal should go. There’s nothing better than knowing your partner went to a lot of effort to make you feel loved, especially when it’s a shared interest in your relationship.

Kilobytedawn implied that the proposal went down a few months ago, so once can only hope that her and her partner are still happily roaming around Mirage or Dust 2, covering each other’s angles and getting some wins.