Cosplayer Ithileryn managed to bring Fullmetal Alchemist’s Winry Rockbell to life with an incredibly accurate cosplay that has seen her win plenty of well-earned compliments from fellow fans.

Like many manga-turned-anime series, Fullmetal Alchemist has attracted plenty of fans over its lifetime with plenty of different stories being told insane an overarching universe that is filled to the brim with characters.

The wide variety of characters means that creative fans from across the globe have a huge pool to choose from when they want to mock up their own artwork or take it one step further and rustle up a cosplay. We’ve already seen incredible cosplays of Lust and Nina Tucker, but now one cosplayer has pulled off Winry Rockbell. 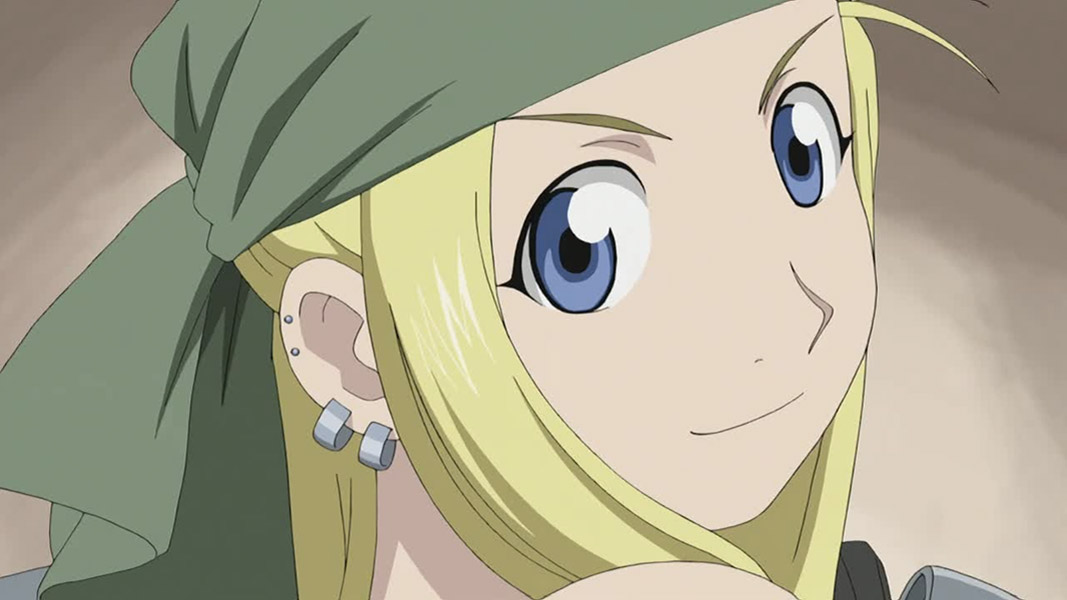 Coming from cosplayer Ithileryn, the Winry Rockbell is incredibly accurate to the blonde hair, blue eyes character that plays a main role in the manga-turned-anime series as an engineer and mechanic.

With the iconic headband, flowing hair, small black shirt, and a wrapped-up pair of bottoms, fans of the series would be forgiven for thinking that one of their favorite characters has stepped out of the screen and into the real world.

The incredible cosplay ensemble managed to draw plenty of compliments from her fellow anime fans as a photo of her outfit made its way to the Cosplay subreddit. “I love this Winry,” commented user TalekForever1, with that lovable heart-eyes emoji attached.

Aside from Winry Rockbell, the cosplayer has plenty of other cosplays on her Instagram feed, including characters from games like League of Legends and Super Smash Bros, as well as other animes like Death Note.

Just who she chooses to cosplay as next remains to be seen, but with her history of incredibly accurate looks, it wouldn’t be shocking to see her take things to the next level and pull of an even more impressive outfit.