The Rampart assault rifle is the focus of much controversy among professional Call of Duty players, and FaZe Clan’s Tommy ‘ZooMaa‘ Paparatto has made very clear which side of the debate he lands on.

The Rampart was key to Luminosity’s success at CWL Fort Worth, with Nicholas ‘Classic’ DiCostanzo stating simply “bless the Rampart” in his post-grand finals interview.

Since the event, the weapon has, somewhat predictably, become subject to a ‘gentleman’s agreement’ – but Classic and his LG teammates are holding out against the majority of other pro players. 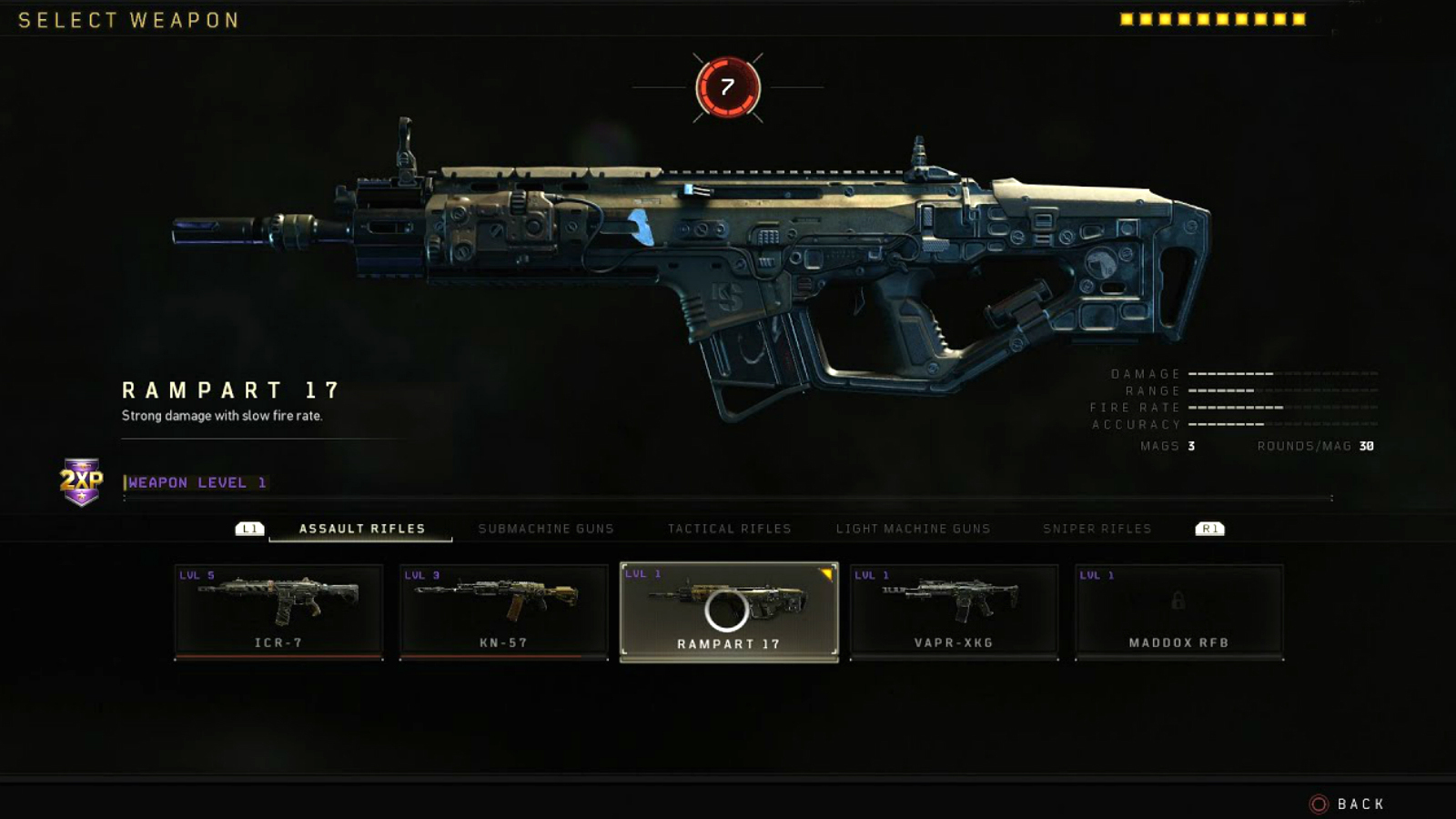 Some argued that the real issue was actually FMJ 2 – an attachment which gives the Rampart unmatched penetration through cover damage – and suggest that simply banning this attachment would be a better solution.

ZooMaa, who is currently not competing in the CWL Pro League after failing to qualify with FaZe, was asked for his thoughts on the weapon during a recent stream, and the timing could not have been better.

Just as he was explaining that he wasn’t too concerned one way or the other, he witnessed James ‘Clayster’ Eubanks pull off an insane double kill with the weapon – instantly changing his mind.

“What the fuck was that?! GA the gun! GA it – get it outta here!” ZooMaa exclaimed, clearly convinced there that could be at least a slight issue of imbalance.

Unfortunately, a resolution to the debate doesn’t seem to be forthcoming, with Luminosity still understandably keen to keep using the Rampart.

For now though, they have apparently been ‘blacklisted’ from practice by some teams, which is another issue in and of itself.