xQc trips himself in every possible way during Modern Warfare campaign

Félix ‘Call of Duty franchise and while he’s been enjoying some aspects of the new title, his fans couldn’t believe what they were seeing during a broadcast on November 4.

During one of the missions included in the single player mode, his AI teammates were remaining particularly cautious as he approached a closed door. That didn’t stop him from running full steam ahead, though, and what happened next was comical to say the least. 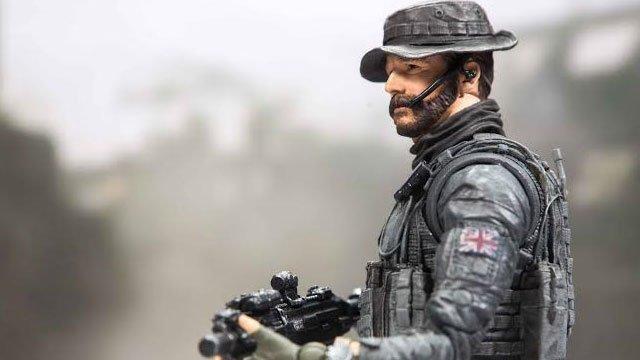 The former Overwatch professional player sprinted right up towards the entrance and decided to smash it open, only to find that there was a tripwire on the other side – blowing his brains out. “OK, I guess that’s why they didn’t want to go fast,” he said.

Seemingly not taking the hint, xQc walked right up the same door again and tried to open. In fairness, this time more delicately. Boom, dead again.

On a third time of asking, he was met with the same reply again as a third huge explosion broke out in front of his laughing fans – asking his fans what he should do as an alternative.

“I’m done. What do you do then?” he added, firing his weapon towards the door in an attempt to set it off. Just seconds later, he resorted to using a grenade but even that never went to plan either.

The explosive he tossed at the door came rolling right back towards him and eliminated the teammates, who just stood there waiting to die. He puffed out his cheeks and looked completely finished, but it wasn’t long until he found a solution to his problem.

The Canadian approached the door much slower than before, learning from past mistakes, and the time for fails was soon over as it crept open slightly, allowing him to defuse the explosive.

Whether or not more of these hilarious moments will come from xQc’s campaign streams in the future remains to be seen, but one thing is for sure, the chat loved every second of it.