Will there be a beta for Modern Warfare? Website update hints at details - Dexerto
Call of Duty

Will there be a beta for Modern Warfare? Website update hints at details

It appears that the upcoming Call of Duty: Modern Warfare title will indeed feature a beta-testing period, hinted at by the recently made changes on an official website.

With there being less than three months until the October 25 release of Modern Warfare, there has still been no word on if and when there will be a beta.

However, a subtle change made on Call of Duty’s official website suggests that the game will feature a beta, and that there’s already a process for it in the works.

Earlier on July 30, it was discovered that if you attempted to visit the web address callofduty.com/beta, the page would actually redirect to another URL: profile.callofduty.com/modernwarfare/beta.

Previously, the website would redirect to another URL – profile.callofduty.com/blackops4/beta – which was the page where players went to manage their access to last year’s beta for Black Ops 4.

The new web page actually doesn’t even exist yet, despite the redirection, as a message pops up alerting that an unexpected error had occurred.

This error page pops up whenever you attempt to visit the new beta web-page for Modern Warfare.
[ad name=”article3″]

Betas have been a fundamental aspect of every Call of Duty titles pre-release schedule over the past several years, usually made private and exclusive to those who had pre-ordered the game in advance.

Ever since Sony’s exclusivity deal with Activision was brokered, those on PlayStation 4 have received their own private beta weekend, with a private beta on all platforms launched the following weekend.

Since all indications point to this exclusivity deal still being in effect, players can expect to see a similar schedule followed for Modern Warfare, assuming, of course, that there will be a beta. 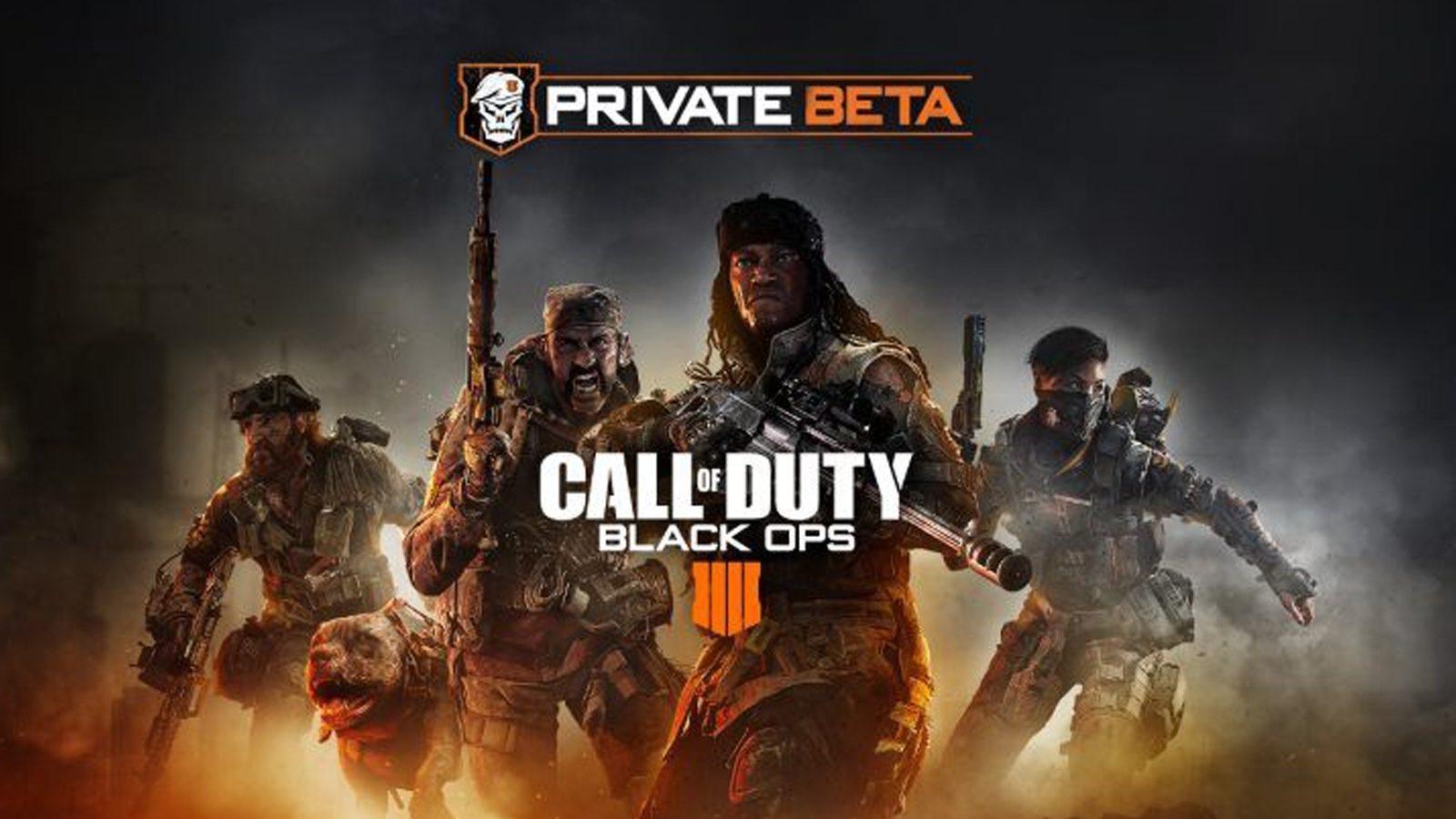 The Private Beta for Black Ops 4 was available only to those who pre-ordered the game.

If a beta period is to be held, then it’s likely to be formally announced by Activision and Infinity Ward on August 1, during the global reveal event for the game’s Multiplayer.

It will be during this announcement that the dates for the beta will also be revealed, along with the expected confirmation that access will, once again, be limited to those who pre-order the game.

For reference, the dates for last year’s Black Ops 4 beta were as follows:

However, there isn’t much need for worry if you do not plan on pre-ordering the game, since beta access codes are usually a dime a dozen once they are sent out, so there shouldn’t be much difficult finding one.