Where do you find Zombies on the Blackout map? - Dexerto
Call of Duty

Where do you find Zombies on the Blackout map?

It’s safe to say that zombies aren’t the first thing that comes to mind when you think of the battle royale genre of games. However, with Call of Duty’s Blackout mode, hordes of the undead are roaming areas of the map, impatiently waiting to get their hands on their next victim.

Zombies in Blackout will drop loot when killed, making them a quick way to gather items and perks without having to scour building after building. Some of the undead will even drop legendary items like the Ray Gun or the Monkey Bomb grenade, but players who want to get their hands on these powerful items will have to risk getting mauled by groups of the demons.

Thankfully, zombies are confined to certain locations of the map, and anywhere zombies are spawning will have a massive blue beam of light shooting into the sky to warn players, meaning anyone who would rather avoid the creatures can do so fairly easily.

However, if you feel the reward outweighs the risk and you want to challenge the creatures for their treasures, here is a list of places where Zombies will spawn. 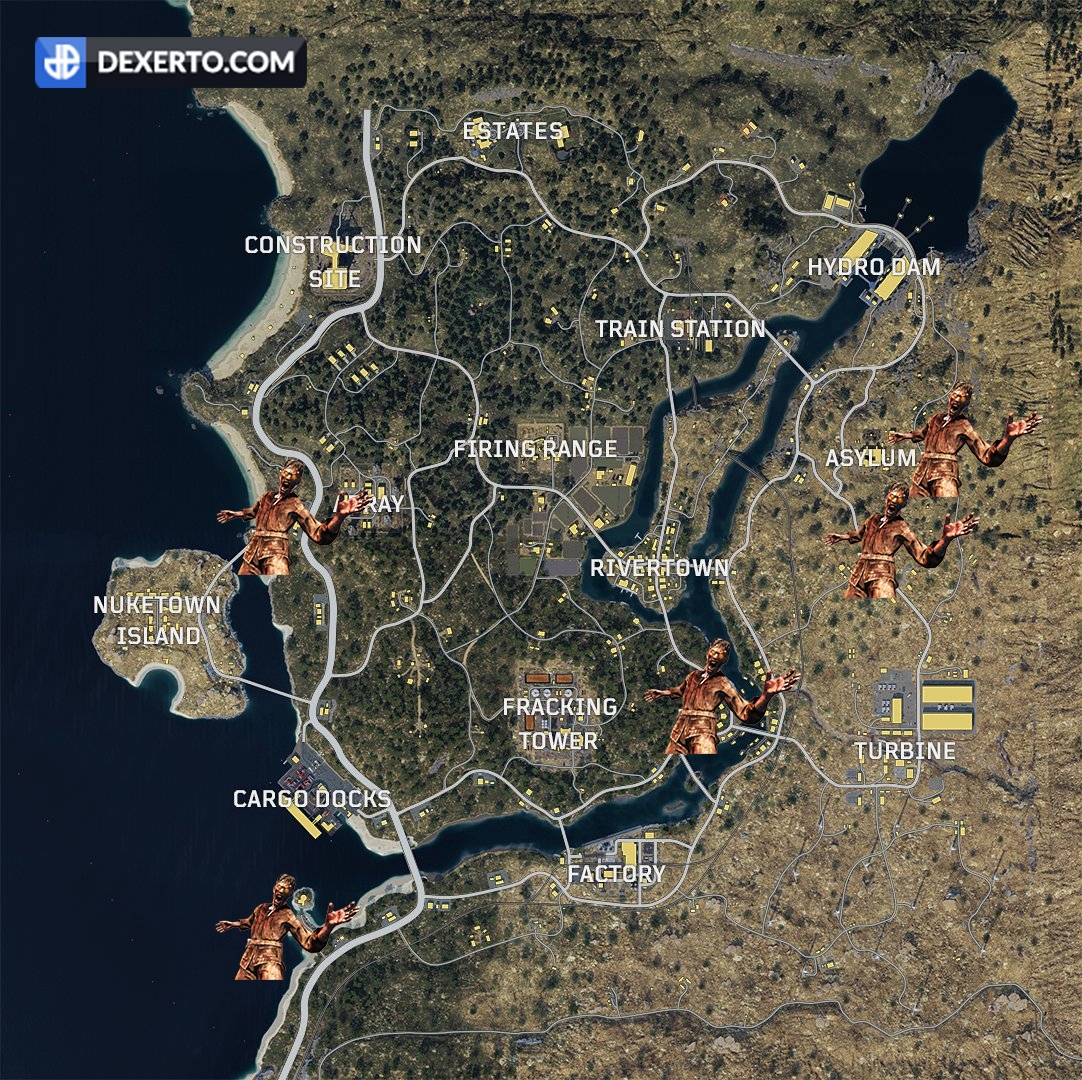 Located on the east side of the map, Asylum is the largest spawn area of zombies in Blackout. A two-story building that formerly operated as an insane asylum, the structure,along with the grounds, have become infested by the undead. With plenty of creatures to loot, along with the possibility of the classic Mystery Box spawning on the second floor, this is a great place to visit if you’re looking for a battle. 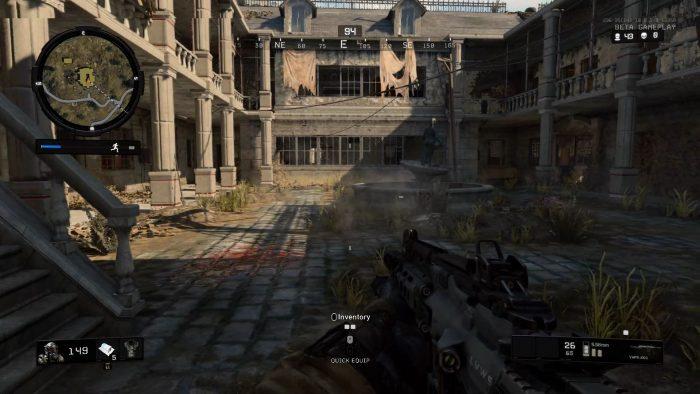 Due to its position in the south-western corner of the map, Lighthouse is usually a spot where players can land without the fear of battling too many opposing players. However, just because there are no enemy players in sight, doesn’t mean you’re safe. Zombies can often spawn at the top of the lighthouse, descending on unsuspecting players as soon as they land. 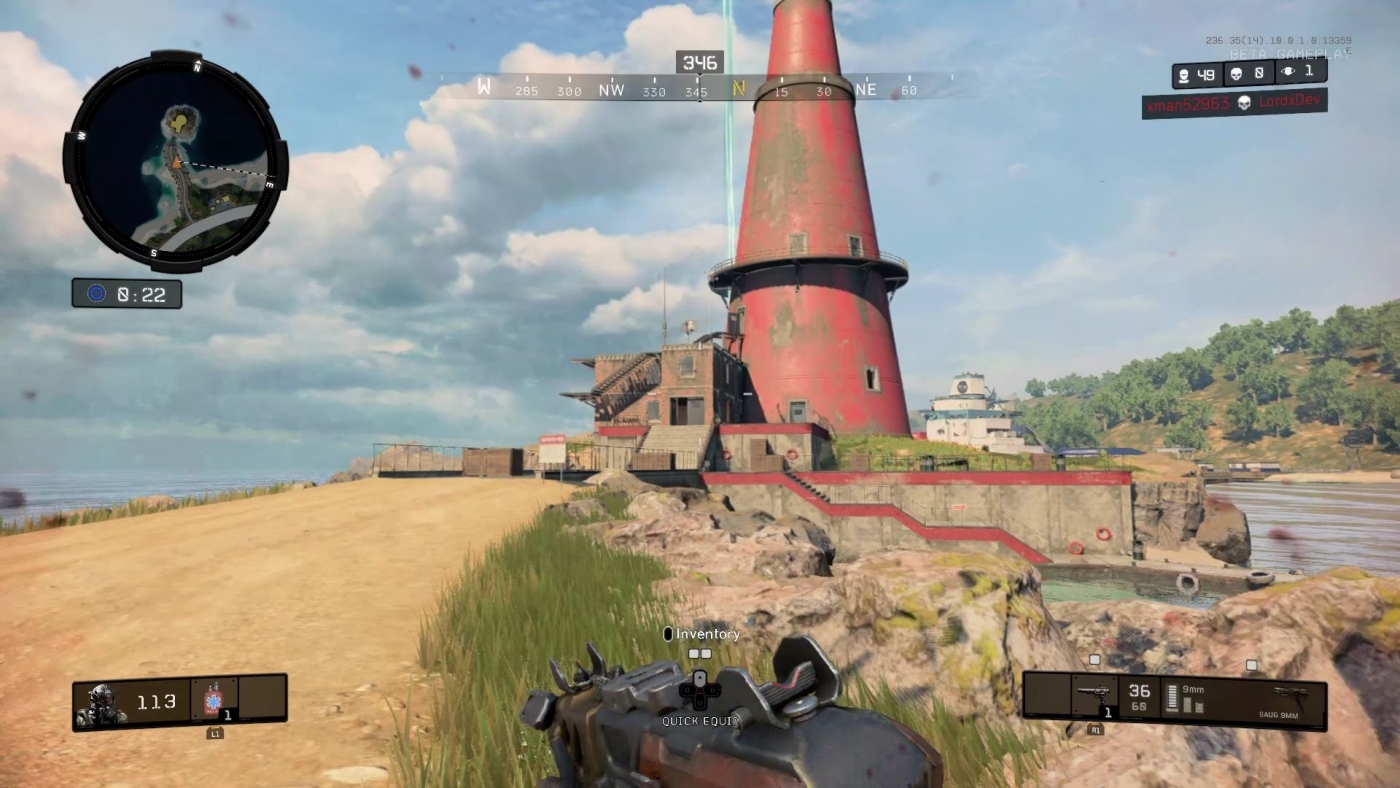 Nestled between Fracking Tower and Turbine, this large building is plastered with posters hyping upcoming fights that were scheduled to take place at this gym. Unfortunately, the venue is now overrun by masses of hungry zombies who are ready to fight, but it does mean players can acquire some amazing loot before making their way to one of the named locations. 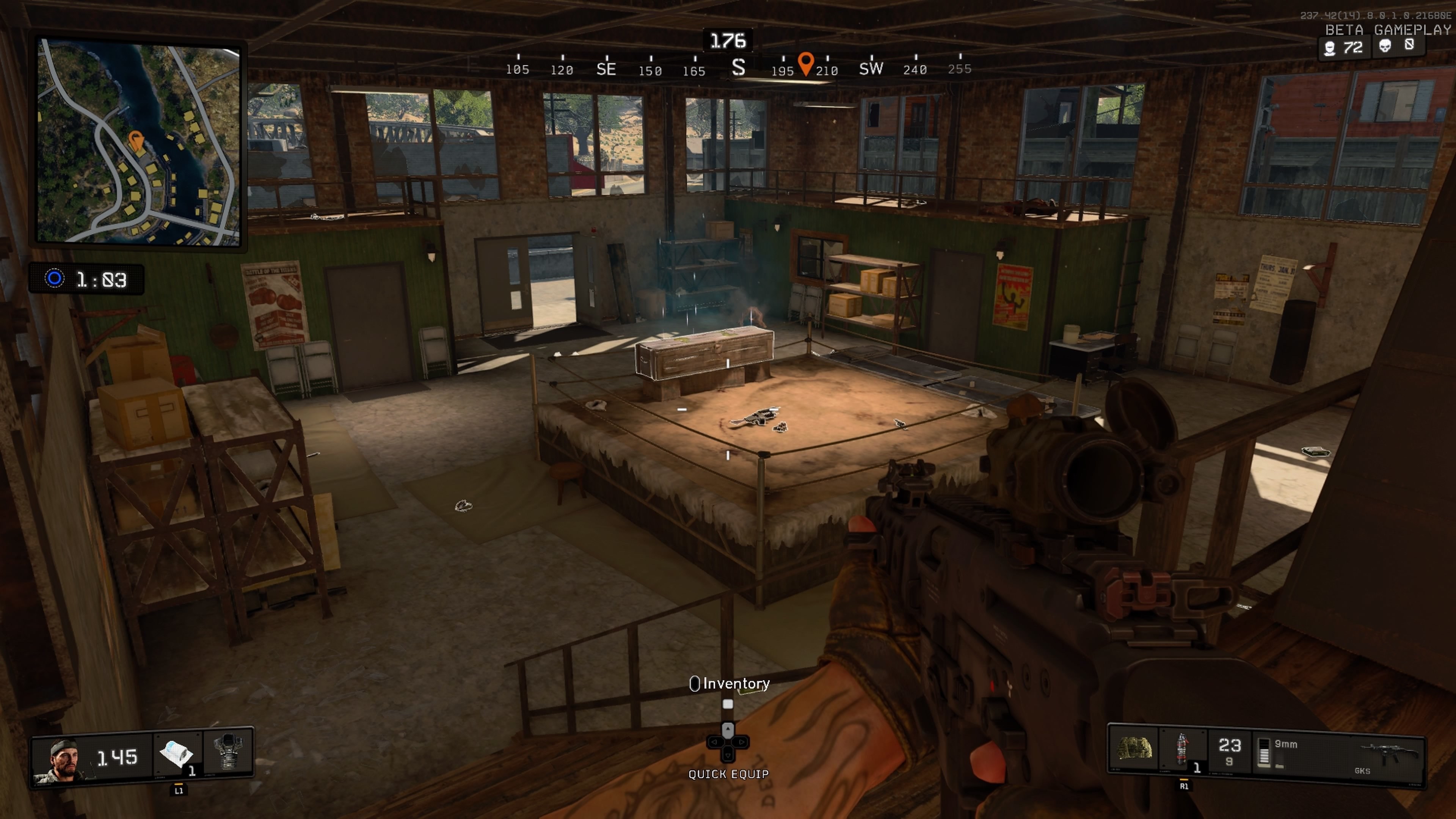 Unsurprisingly, Blackout’s zombies regularly make an appearance at the graveyard located south of the Asylum. The graveyard is a wide open space, so players need to be careful when venturing towards the cemetery, as they could find themselves under attack from multiple different directions. Creatures killed here regularly drop Ray Guns, so it may be worth it to take a trip and try and get your hands on the powerful weapon. 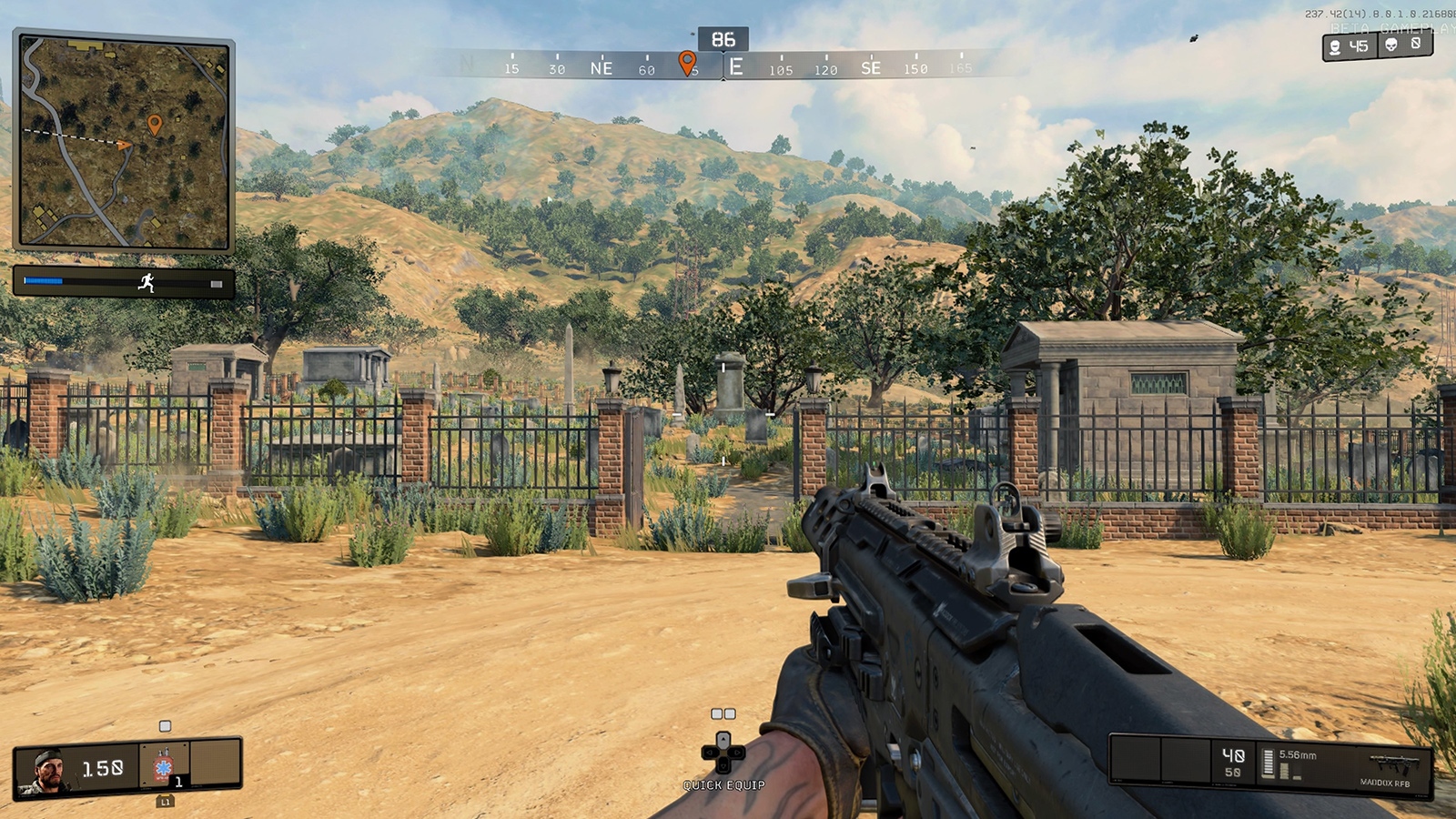 Found west of Array, the TranZit diner makes a welcome return to Call of Duty, last featuring in the series back in Black Ops 2’s Zombies mode. While zombies spawn inside the building, the real treasure at the diner is the Mystery Box that can spawn on the roof. Players will need to be wary, as they’ll be exposed while using the box, and are vulnerable to snipers who can pick them off the roof. 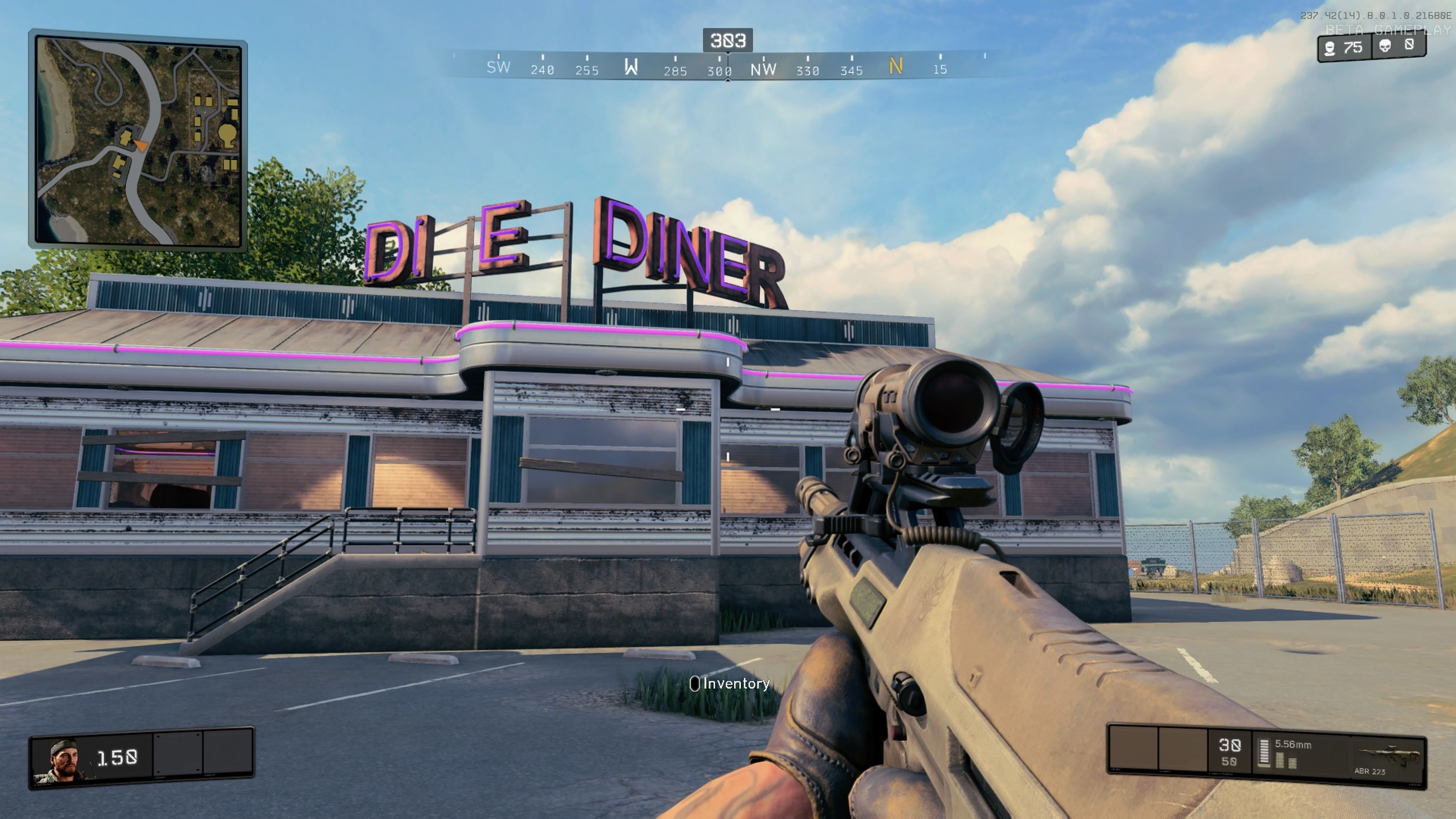