David Vonderhaar made some jokes about skill-based matchmaking in Call of Duty, but then found himself needing to give apologies to several members of Infinity Ward, the developers of Modern Warfare.

Skill-based matchmaking has become on of the hottest topics of discussion among the Call of Duty player-base since the release of the Modern Warfare beta back in mid-September.

Although Infinity Ward have never confirmed or denied its existence in their 2019 title, players are convinced SBMM is very much embedded in the game after several tests were performed by YouTubers and enthusiasts.

It again took centerstage on November 13, when Treyarch’s Studio Design Director David Vonderhaar, one of the most recognizable names in CoD, tweeted about it as a joke.

Retweeting a post about the seven-year anniversary of Black Ops 2 release, he tweeted “See. I told you skill-based matchmaking wasn’t evil. (I am teasing. Connection > all, you pub-stomping monsters.) 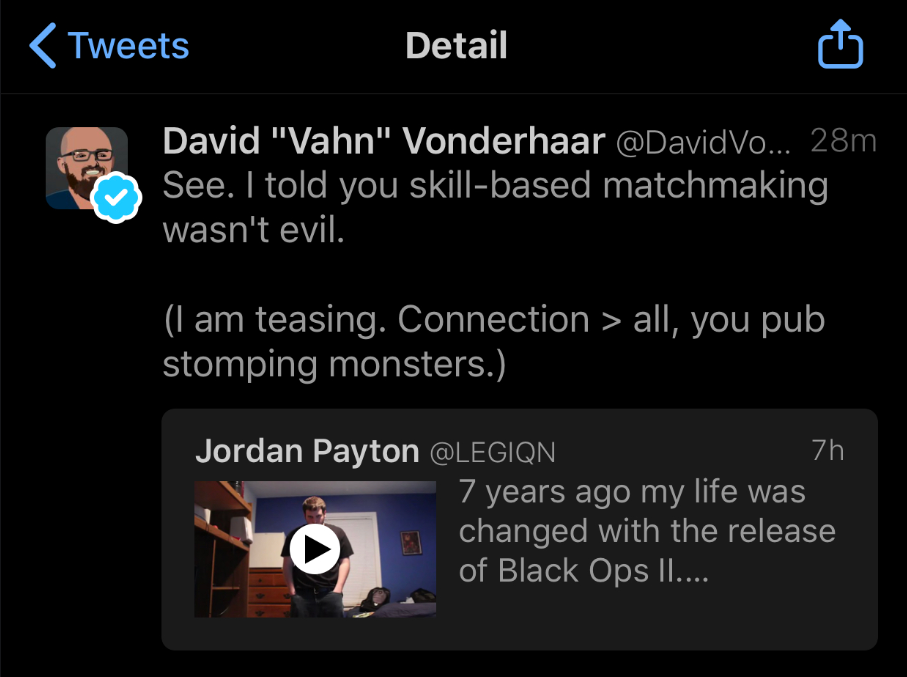 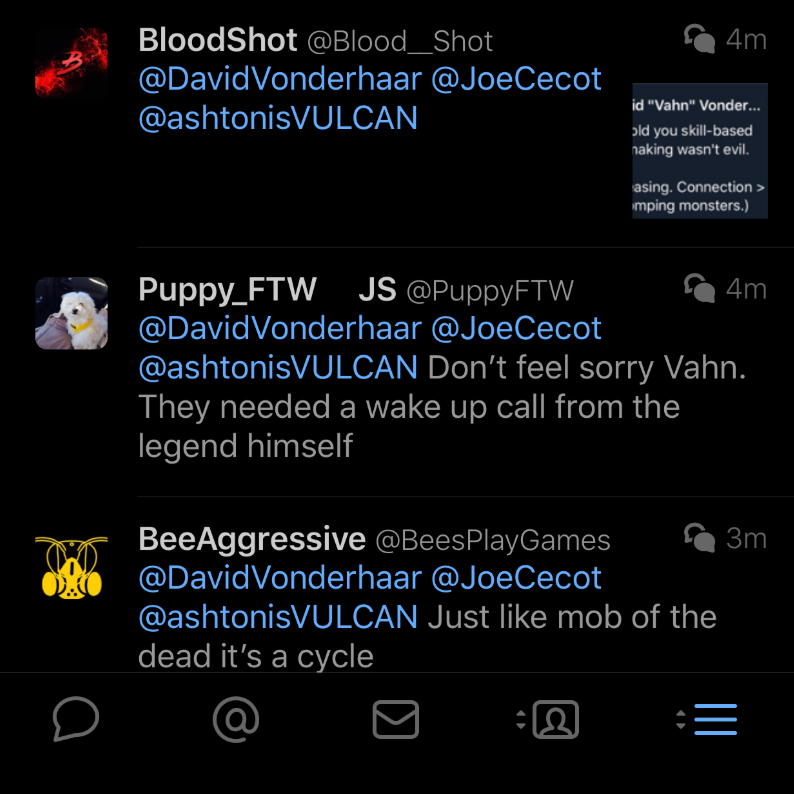 After seeing this, Vonderhaar began to do what many have since perceived to be some “damage control”, as he tweeted out that he wasn’t trying to fire shots at the other developers and was just joking around.

“No, I didn’t know this was a thing and was teasing Jordan,” he explained. “Guess I screwed up. IW matchmaking is insanely good for especially cross-platform. No shots fired. Quote me.”

In another tweet, he wrote: “You are nuts. We all go through this every year and it might be making me mental. IW is connection-based and they have fantastic matchmaking. I’m the one taking notes.” 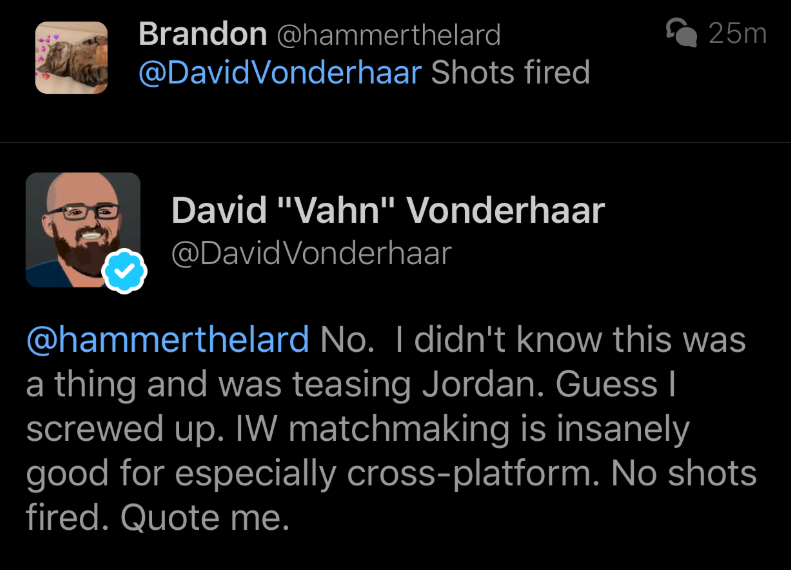 However, the comments from fans just kept on coming, to the point where the longtime developer decided it was best to delete all of his posts and tweet out an apology directly to Cecot and Williams for the maelstrom of backlash he’d created on Twitter.

“Sorry pals, feel bad,” he wrote. “Guess I am tone deaf, was just teasing Jordan. Regardless of whatever YouTube train someone jumped on, I think it’s fantastic and I’ve never had a problem. The cross-platform situation is no joke and you all slam dunked it.” 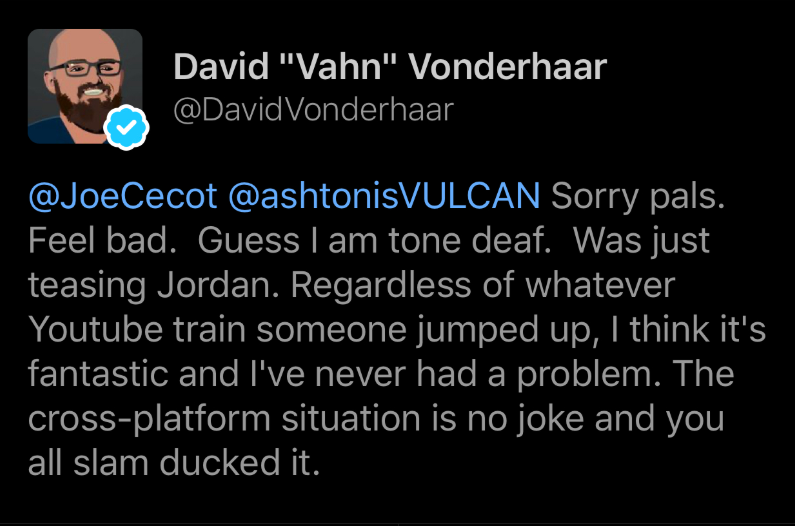 It seems that Vonderhaar was simply not caught up on all of the controversy surrounding SBMM when he sent that initial tweet, because it’s certainly been something a lot of players have complained about in Modern Warfare.

The main frustration is that the system puts higher skilled players against each other, meaning that if you’re a good player then you probably will have to constantly be facing tough opposition in public matches, making them less casual and more high-effort.