Treyarch may have teased the addition of a classic map from the original Black Ops game making a return in Black Ops 4.

The year of Call of Duty: Black Ops 4 may be beginning to wind down now that summer is here and everybody is gearing up for Modern Warfare, but Treyarch is still pushing out lots of new content in an effort to end their yearly cycle strong.

The developers have been hard at work, teasing fans about the return of older specialists, as well as making changes to Blackout. And, if their newest hint is anything to go by, there is another fan favorite map about to enter the multiplayer pool. 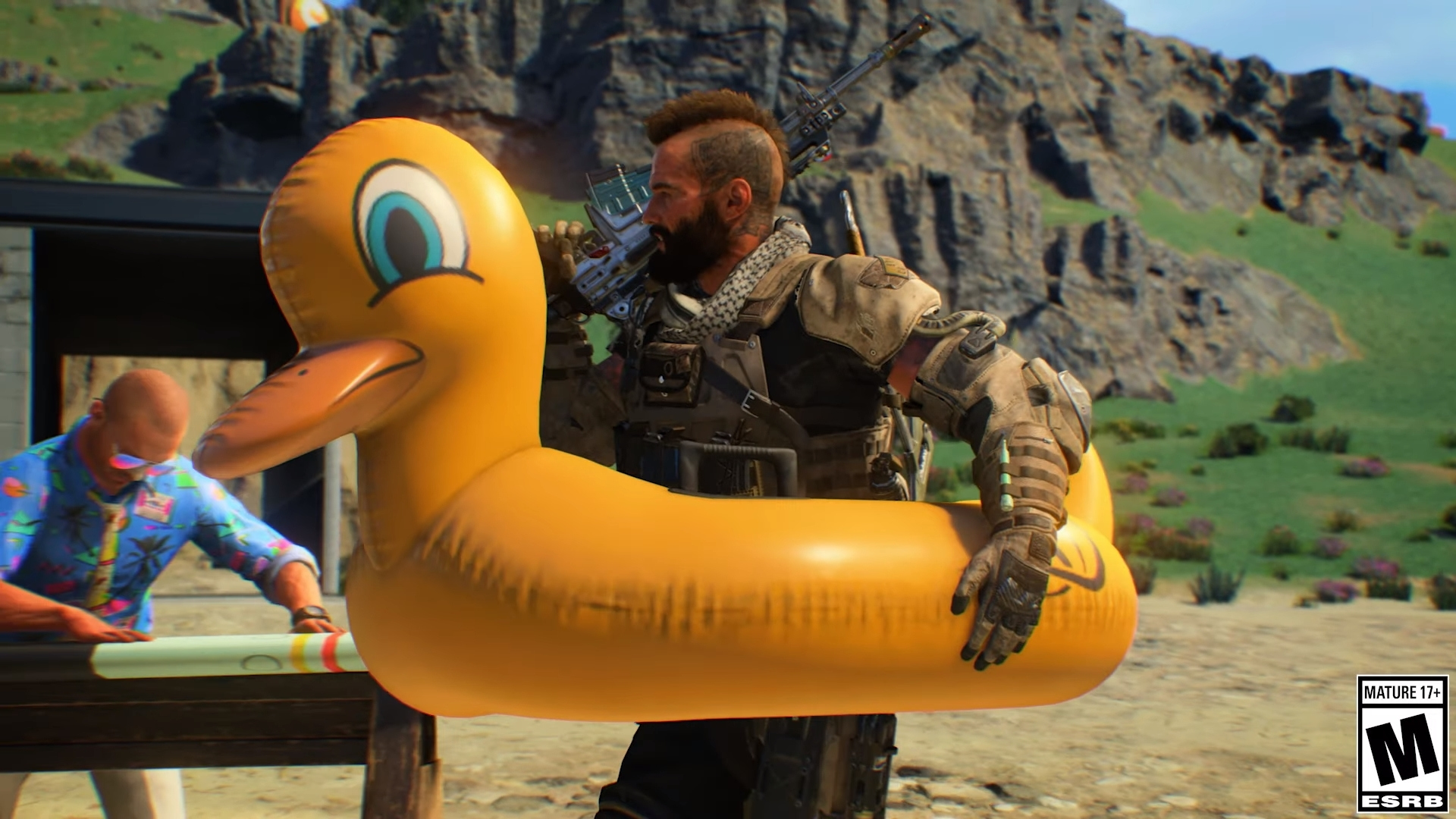 Days of Summer has given Black Ops 4 a fresh lick of paint.

On July 5, players noticed that the Treyarch Twitter account had changed their profile picture to tease the return of the Stick and Stones game mode in Black Ops 4. However, eagle-eyed fans have noticed that that wasn’t all they were teasing.

It didn’t take long for fans to recognize the background of the image as Havana from the original Call of Duty: Black Ops.

Despite the small image, the balconies above the sniper house – from the Tropas spawn – could be easily spotted, as well as the blue building that sits opposite and leads to the small alley near the water fountain.

Despite the Sticks and Stones logo, a number of players pointed out that the background to the image looked like the classic map from Black Ops one. “So we just going to ignore the bo1 remake map in the background,” replied one fan.

So we just goin to ignore the bo1 remake map in the background:joyful:

It certainly wouldn’t be the first time that Treyarch has gone to the well and picked out a former Black Ops map to bring back.

At the end of April, the developers revealed that a remastered version of WMD would be making a return via the Black Ops Pass for players who had shelled out on the additional content. 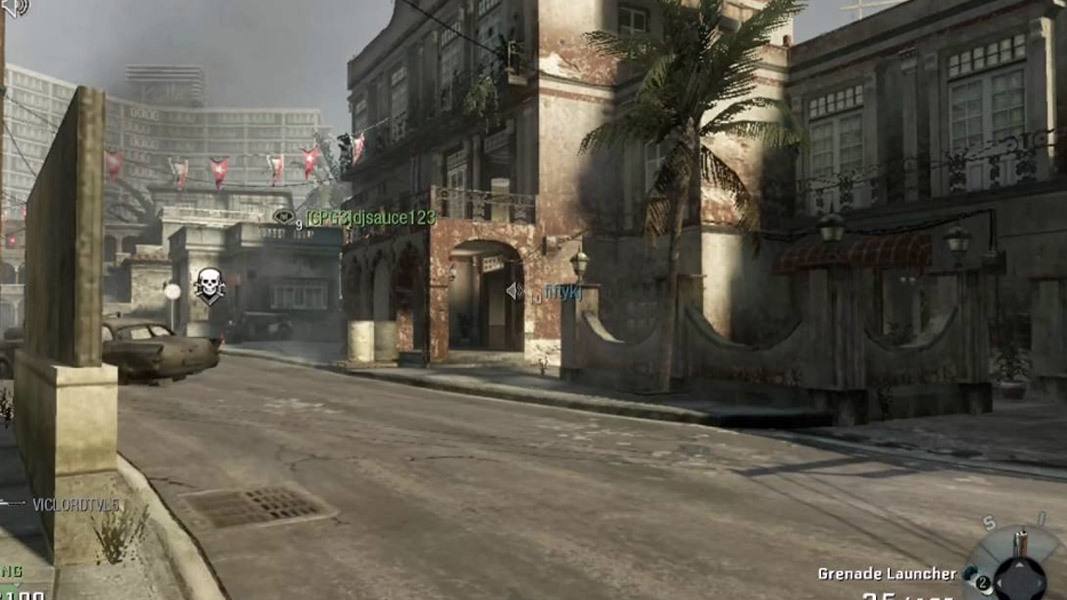 Havana hasn’t been seen in Call of Duty since Black Ops.
[ad name=”article5″]

It remains to be seen, that if Havana is making a return, when exactly the map will be added, but the best guess would be as part of the next operation – Apocalypse Z – which is set to release on July 9 for PS4, and July 16 for Xbox One and PC.

The addition of Havana has not been confirmed by Activision or Treyarch yet, but the map in the background of the Sticks and Stones teaser does look strikingly similar.