Treyarch Drop Hints About Secret Locations on the Blackout Map

It seems that Treyarch have put in some secret locations on the map of their new ‘Blackout’ battle royale mode that will be in Call of Duty: Black Ops 4.

In a preview stream for the mode’s Private Beta on September 7, Co-Studio Head Dan Bunting and Studio Design Director David Vonderhaar hinted at there being additional secret locations and areas on the map than the ones that have already been revealed.

The latest version of the Blackout map, which was revealed several days ago, includes 13 named locations, as well as that Lighthouse that was later revealed to be across from the Cargo Docks in the bottom left quadrant. 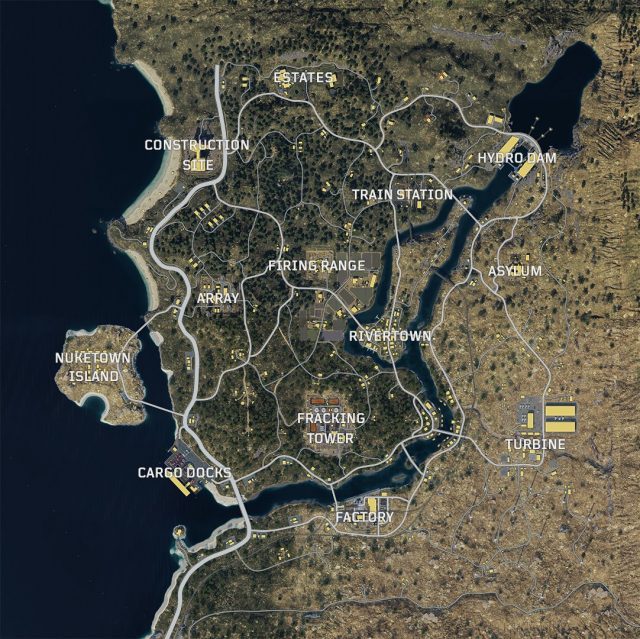 Towards the end of the stream, Bunting dropped two hints about secret areas on the map. The first was in regards to a location inspired by a popular Black Ops 3 map that is located at some point along the river near Firing Range.

The second hint was about Nuketown Island, as it appears there is going to be an underground aspect to it that has not yet been revealed.

In addition to the hints, Bunting was heard mentioning ‘Stronghold’ during the stream, which is a map in Black Ops 3. It is not clear whether that is the map he was referring to in his hints above, although Stronghold is a snow based map, and his suggested location would not really match.

Thus, this could mean that Stronghold will also be a location in Blackout, in addition to the unnamed one that Bunting hinted at above. 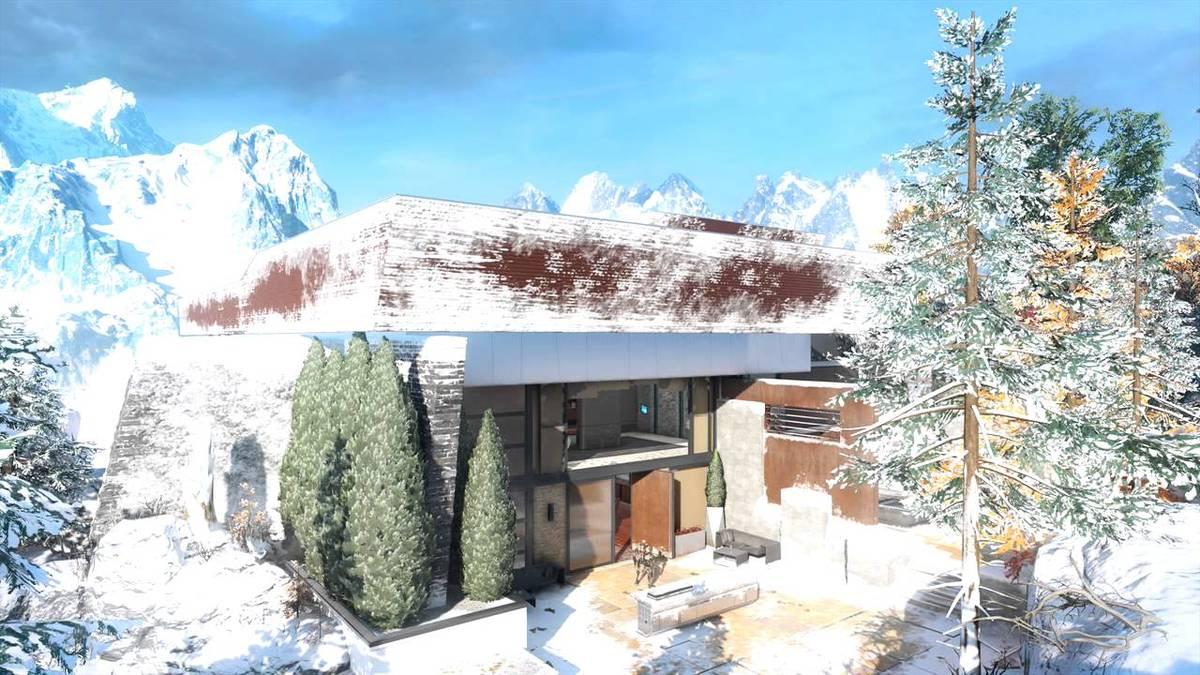 Players can try out the Blackout mode early as the Private Beta goes live on the Playstation 4 on September 10, and on the Xbox One and PC on September 14, with it ending for all platforms on September 17.