Treyarch has officially announced their next big event for Black Ops 4 coming to Playstation 4 on April 30 that’ll bring new content from Multiplayer maps, additions to Zombies and a new Blackout battleground.

In an April 29 post, the Call of Duty Twitter released an epic compilation hyping up their next big Operation for Black Ops 4 which will reign in the follow-up to the highly acclaimed Grand Heist event in mid-February.

The next release for Call of Duty fans to sink hours into is called Operation Spectre Rising and will bring with it tons of new modes, maps, weapons and the return of a fan-favorite Specialist, Spectre. 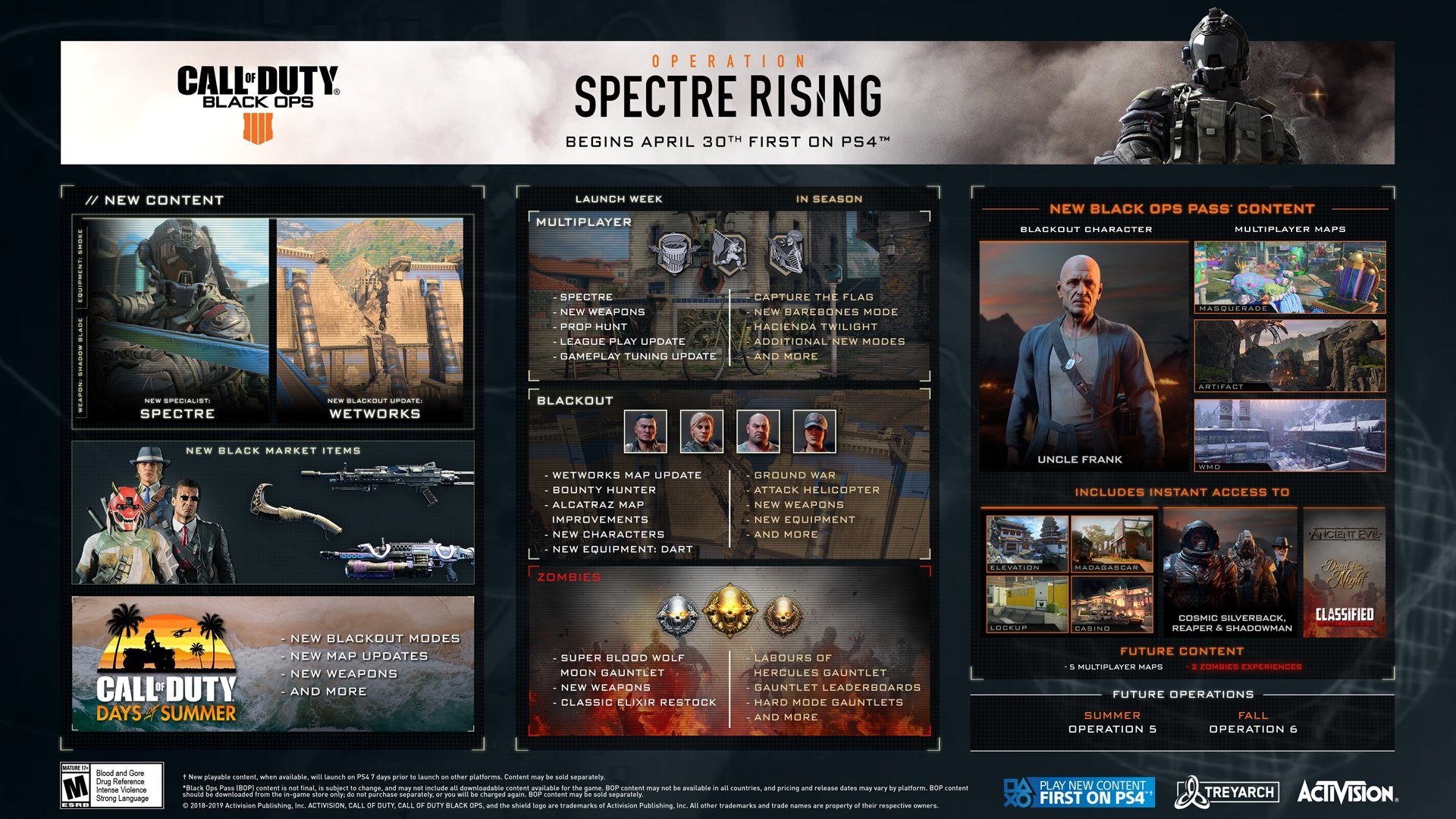 No Words, No Warning

At long last after multiple teasers, Spectre has been officially revealed to be the next returning Specialist for Black Ops 4.

The high tech assassin was first introduced in Black Ops 3, and has since been one of the most exciting characters among fans of the franchise.

In the reveal, Spectre can be seen atop of a building ready to ascend down the map, but not before giving a chilling line, saying: “No words, no warning. Just carnage.”

Strike from the shadows.

Operation Spectre Rising will bring a host of changes to the battle royale, including the destruction of the map’s Hydro Dam.

The Black Ops 4 devs got inventive, calling the map update “Wetworks” and will introduce a much wetter environment for players to travers throughout the map.

Popular points of interest throughout the mode can now be accessed with Tactical Rafts while the flooding has opened a whole lot of new underwater combat possibilities. 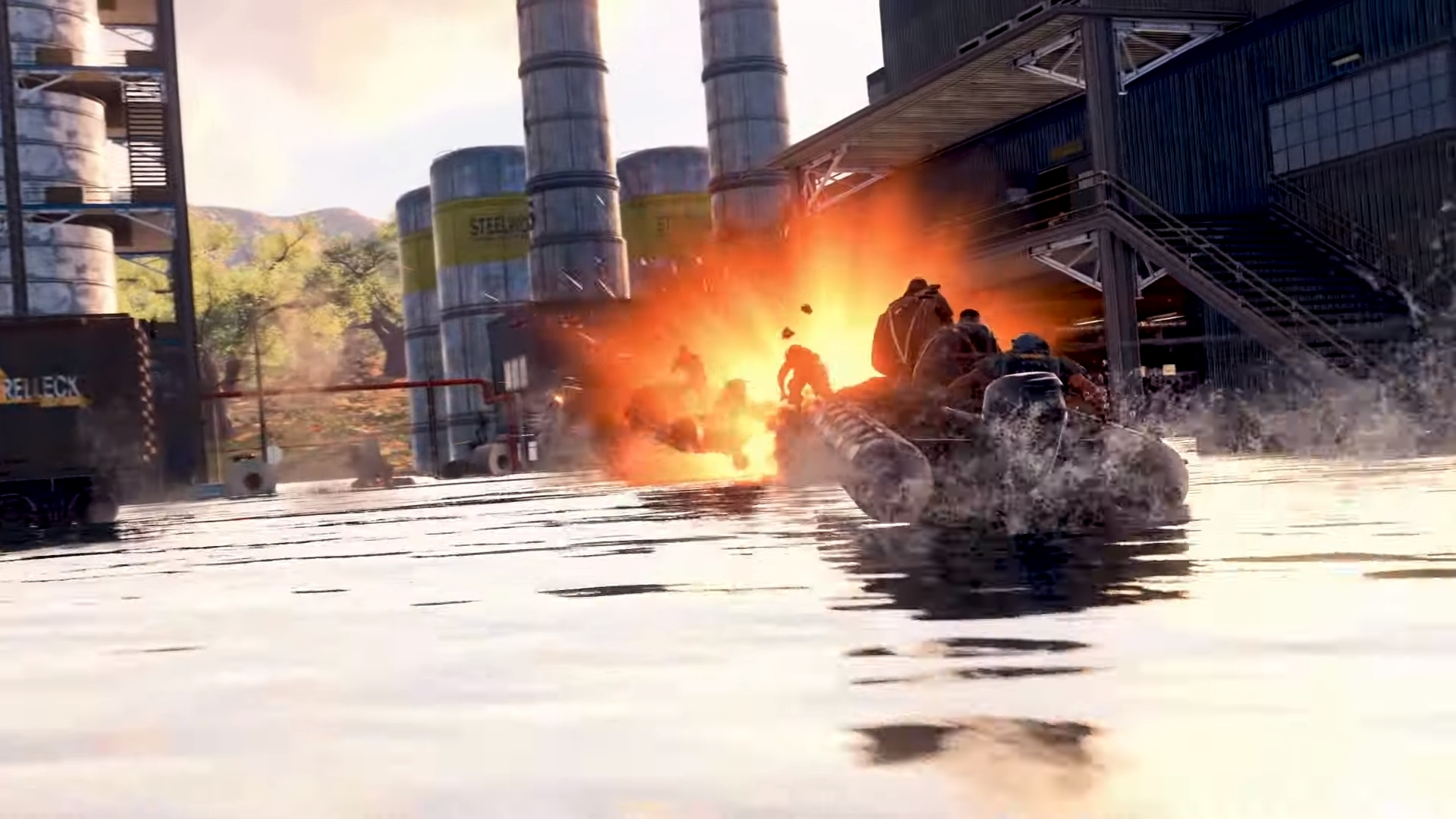 Looks like Spectre is going to make a huge impact, since he blew up the Hydro Dam, flooding various parts of the battle royale.

The next Operation will also be introducing tons of new maps for Black Ops Pass owners to dive into once Spectre Rising hits the live servers.

Artifact take players the southern parts of Iceland and will have teams competing to “eliminate hostiles and secure the artifact.” Players will be shooting their way through an archaeological dig site to claim victory over their opponents. 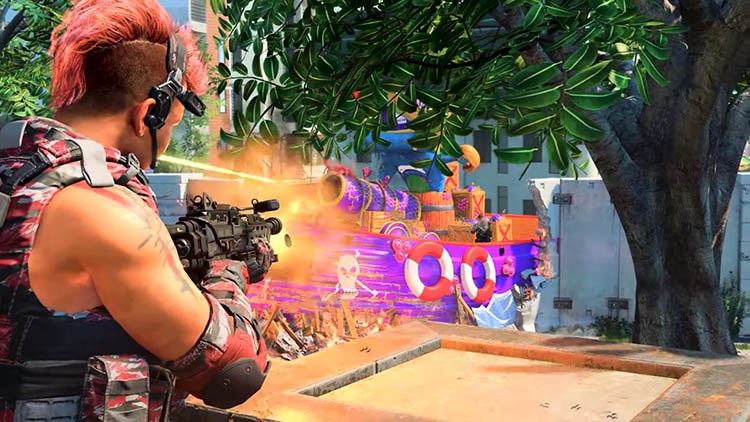 The next Operation will take players to in an insane new Multiplayer map.

Next up is Masquerade which is located in the U.S. Embassy of Bangladesh and will have players “track down and eliminate all enemy High Value Targets.” The map will definitely be the top contender for most colorful battlefield when it releases.

Finally, WMD is making its return when the next Operation launches. The classic map will take players back to the snowy Russian facility to clear out hostile and get the win. 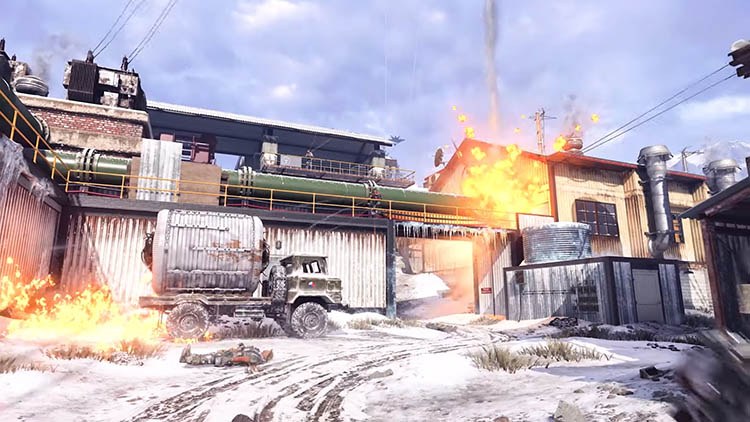 Call of Duty fans won’t have to wait long before getting into into the revamped version of WMD.

To herald in Spectre, Bounty Hunter is coming to Black Ops 4 while the long awaited release of Prop Hunt will have players hunting for out of place objects throughout matches.

The reveal trailer also teased new “Zombies Gauntlets” but will have to wait for more information about the specifics.

The announcement had tons of reasons for Call of Duty fans to be excited for, and they won’t have a long time to wait as Operation Spectre Rising hits the PlayStation 4 on April 30 and is expected to release on Xbox One and PC on May 7.