Call of Duty lineup heading into the 2020 franchised league, with three of their players and their coach all announcing that they are “restricted free agents” on Sunday, August 25.

With the 2019 season now completed, the CoD community are already turning their attention to the 2020 season, which will see the introduction of franchised teams in the Call of Duty League.

Following a disappointing Black Ops 4 season, Team Envy have moved quickly to begin reshaping their roster, with three of their players announcing that they have been made available by the organization heading into Modern Warfare. 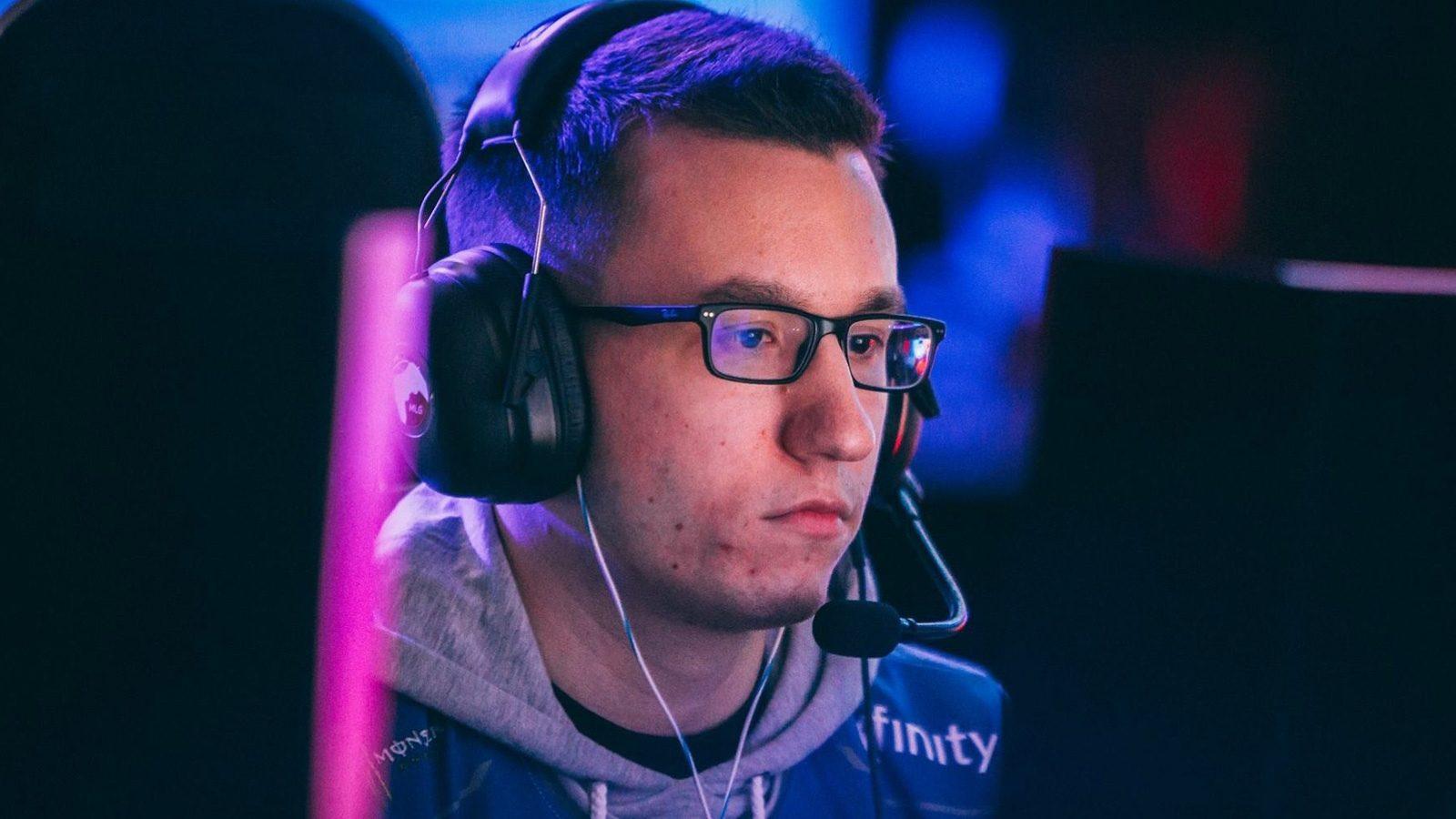 ACHES is one of four Team Envy members to announce their free agency.

Captain Patrick ‘ACHES’ Price set the ball rolling with his announcement that he is now a restricted free agent, stating that he would like to talk to any CDL franchise, and was also interested in relocating ahead of the new season.

Two hours later, Justin ‘SiLLY’ Fargo and Adam ‘Assault’ Garcia both revealed that they would also be departing from the legendary Call of Duty organization, just over a year after joining Envy fresh from their CWL Championships 2018 victory with Evil Geniuses.

Any CDL teams interested in discussing future opportunities please contact me via email, or my DMs are always open. I am willing to relocate as well. Contact: [email protected]

As one season ends another begins.

Any CDL teams interested in discussing future opportunities please contact me via email or my DM’s are always open.

Willing and able to relocate.

Finally, coach Embry ‘Bevils’ Bevil, who followed ACHES, Assault, and Silly from Evil Geniuses announced that he would also be leaving Envy.

While the 22-year-old has been recognized as one of the best coaches in the game, Bevils made it clear that he was open to picking up the controller once again, stating that he would be happy to discuss opportunities to play, even as a “S&D substitute.”

I'm a restricted free agent going into the 2020 season.

Any CDL teams interested in discussing opportunities to coach or play whether that be as an S&D sub or otherwise you can contact me via the email in my bio.

With the players now restricted free agents, other teams are welcome to approach Team Envy about them, but will need to buy out their contracts should they hope to field them in the franchised CoD league next year.

There were high hopes for the 2019 Envy lineup when they signed the majority of Evil Geniuses’ World Championship-winning squad, but the team struggled throughout the season, with the lowest point coming at CWL Anaheim when they exited the tournament without winning a single map.

Whether the quartet will attempt to remain together heading into 2020 remains unknown, but it’s now apparent that their futures lie away from Team Envy.