Stats show the most valuable player on each CWL team

New statistics have been made to determine which professional Call of Duty player has the most impact on their CWL team’s Win/Loss ratio in Black Ops 4.

“X-Factor” is a term often used within competitive Call of Duty to describe players who are likely to play a large role in a team’s overall success with a great individual performance.

These statistics, from CoDStats, can now be used to measure the correlation between a pro player’s kill/death ratio and the outcome of map resulting in a win, identifying each of the X-Factor players for the CWL teams. 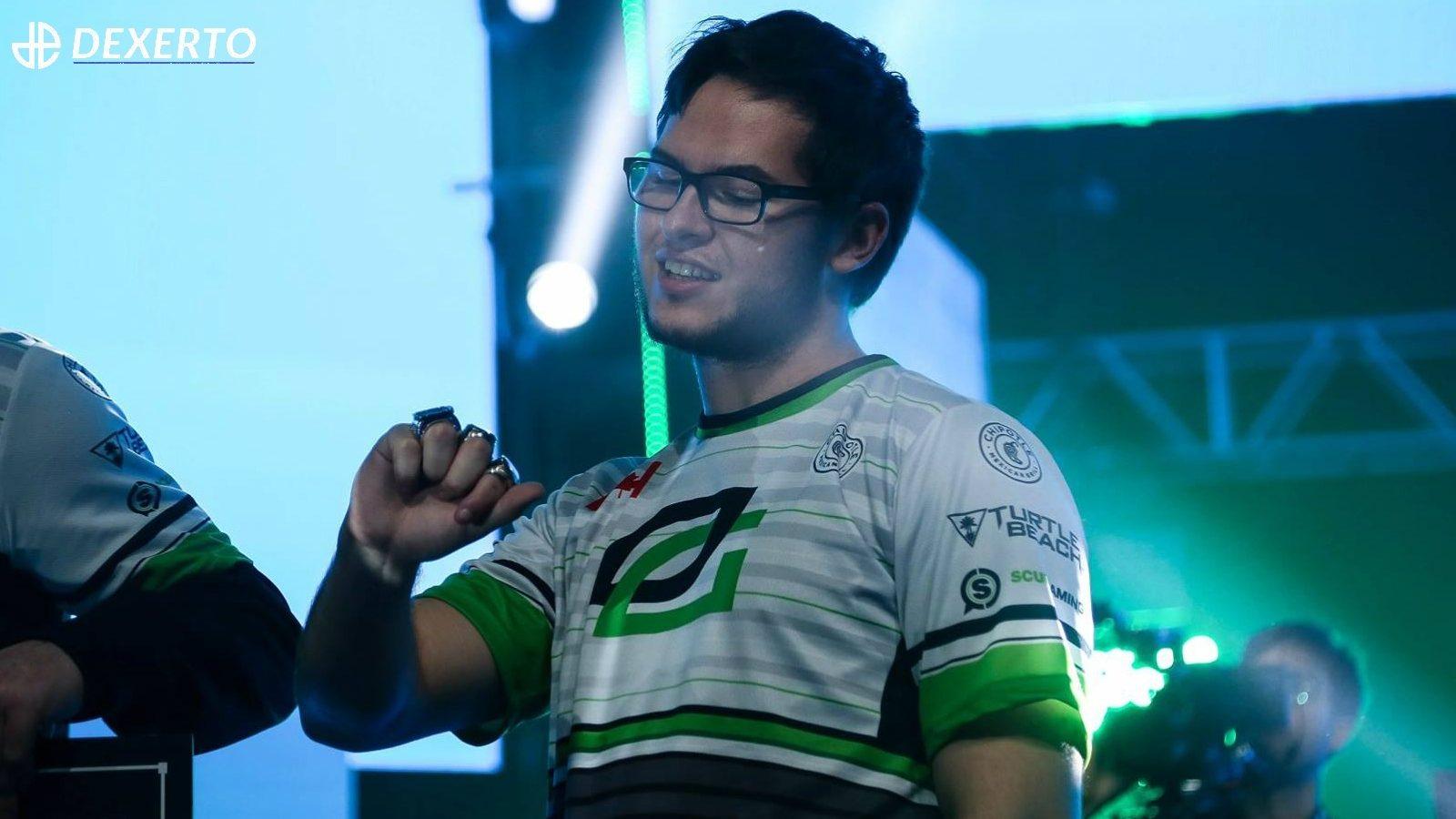 OpTic Karma has often been referred to as one of the best ‘X-Factor players’ for any team he plays on.
[ad name=”article2″]

Players who scored highly are more likely to take over the game for their team and are often seen to be some of the biggest slayers for the team.

The list consists of many players who have always been regarded as the X-factor players for their teams such as three time World Champion, OpTic Karma, who is known for his in-game decision making and others such as Huke, Octane and Arcitys. 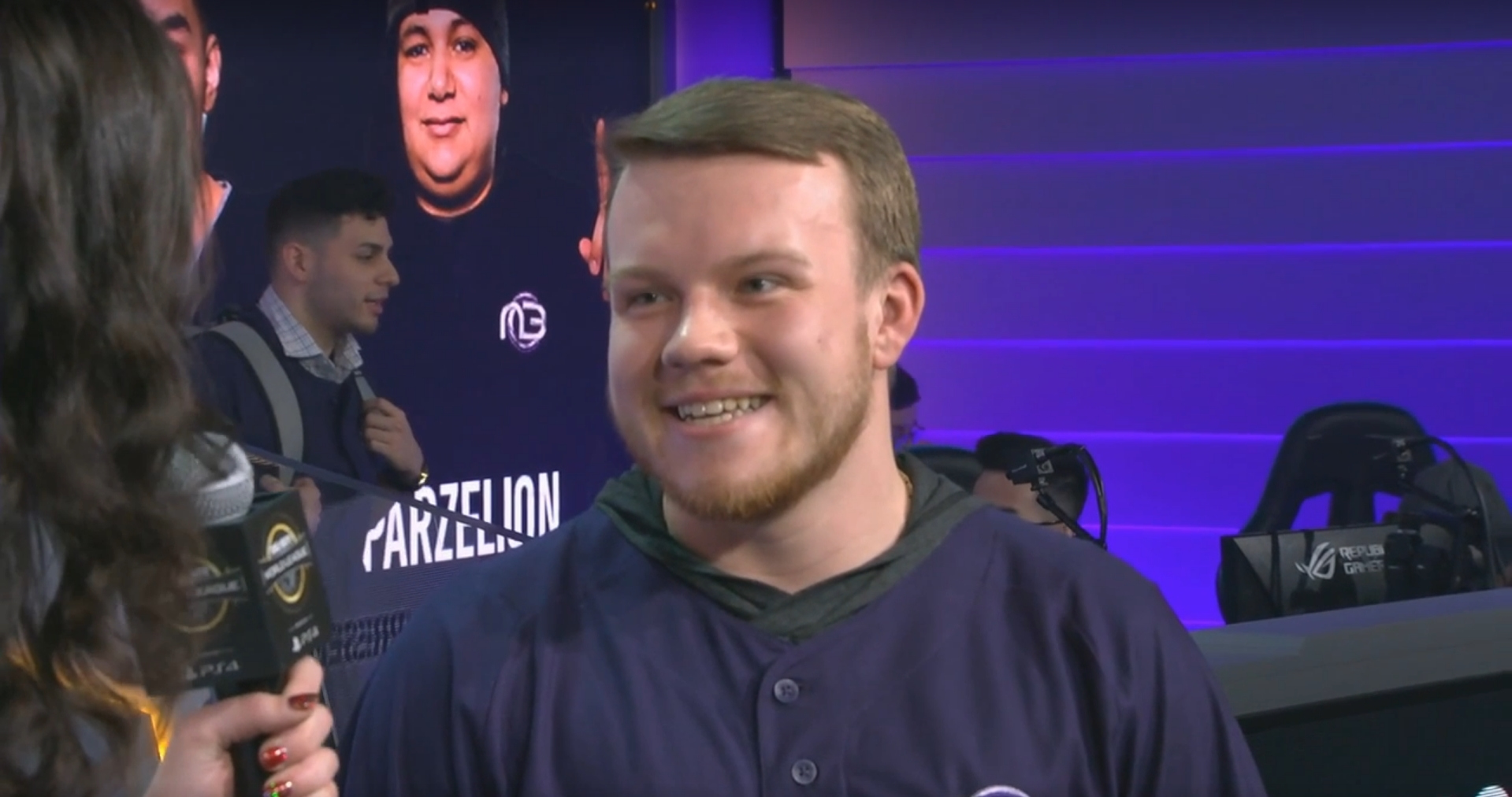 Brack has been one of the best performing players since joining Denial Esports.
[ad name=”article3″]

Who are the X Factor Players for each CWL team?

The single player with the highest X-Factor in the CoD World League is Brack from Denial Esports, with an impressive (.80) score, it is crucial for him to have a good performance to give Denial the best chance at winning.

The lowest scoring X-Factor player in the CWL (with over 50 maps played) is Brack’s teammate, Bance, who’s individual performance only slightly affects Denial’s likeliness to win a map.

The X-factor players and their scores for each team are listed below.