Soulja Boy has announced his plans to launch an esports organization to compete in Fortnite, Call of Duty, Counter-Strike and Overwatch, having been inspired by his friend, popular streamer Ninja.

The US Rapper has recently become involved in the world of gaming by launching his own gaming console, ‘SouljaGame Consule’, and although the business wasn’t exactly a success, it hasn’t put Soulja Boy off.

The rapper told TMZ sports that he wants to create an organization to rival ‘Team Liquid and 100 Thieves’ – two of the best known North American organizations. 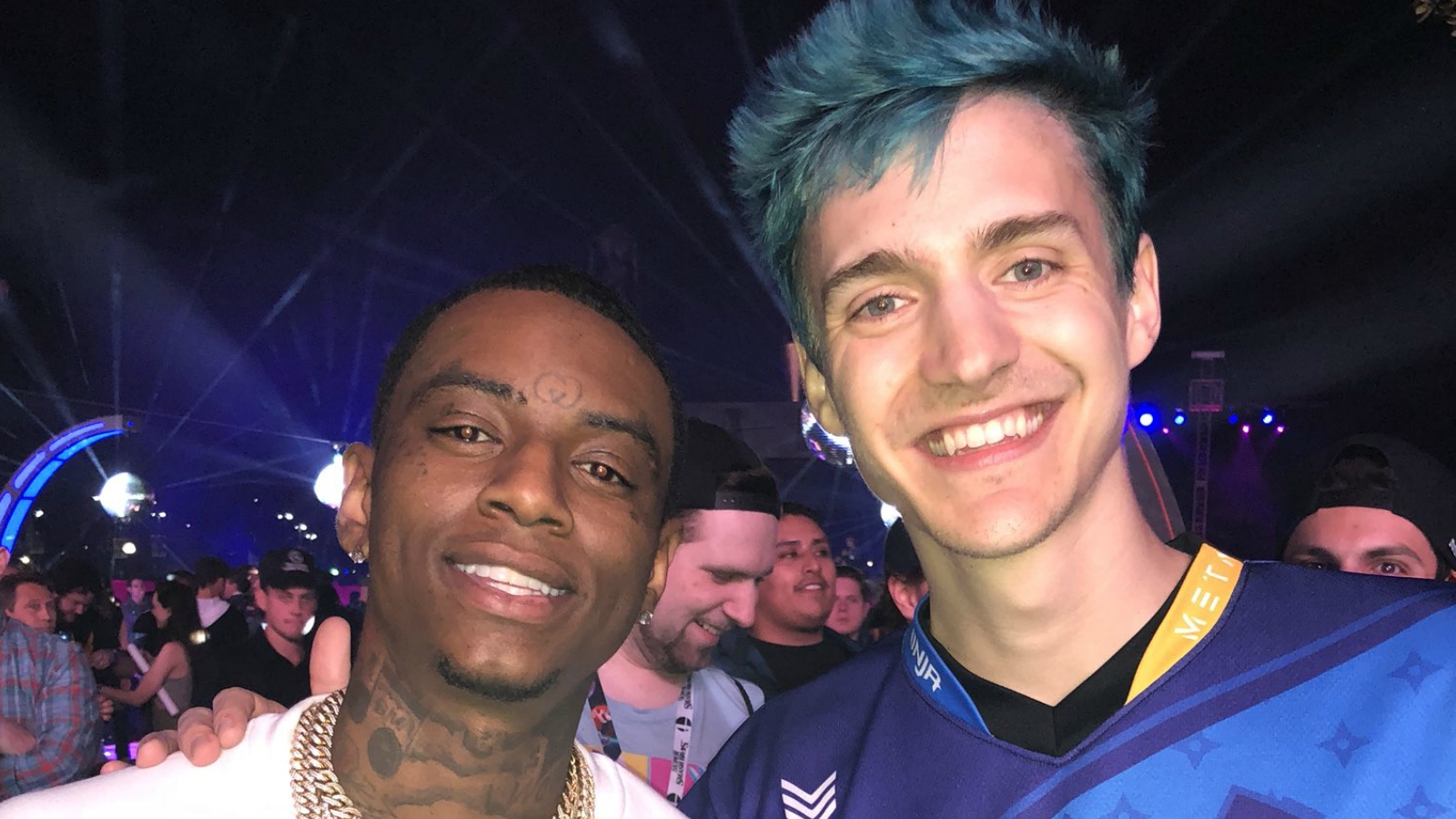 Soulja Boy says Ninja inspired and mentored him in gaming.

Speaking to TMZ, he explained that he wants his team to compete in a variety of the biggest esport titles including Fortnite, Call of Duty, Counter-Strike, Overwatch and more.

As for who he wants on the team, he mentions that Ninja has been a mentor of sorts for him as he breaks into the gaming world, “but it’s going to cost me a lot to hire Ninja to play for me.”

It’s clear that Soulja Boy is at the very early stages of planning this ambitious project, but if one thing is for sure, the rapper often does what he says he will do when he put his mind to it.

TMZ claims that Ninja’s contract with Luminosity expires soon, and it could be ‘interesting’ to see where he signs next, so you never know where he might end up.