This slight tweak to the Call of Duty League ruleset in Modern Warfare would keep fans and players involved in the action to the very end during Domination matches.

With Domination making its way back into the rotation of game modes on the competitive ruleset, plenty of long-time fans of the franchise have expressed their concern over whether it’ll stay the course throughout the Call of Duty League season.

Both S&D and Hardpoint are firmly embedded in Call of Duty esports, and with the addition of a freeze timer to Hardpoint’s ruleset (e.g., the clock pauses while a Hardpoint is occupied), both game modes can now run right down to the wire. 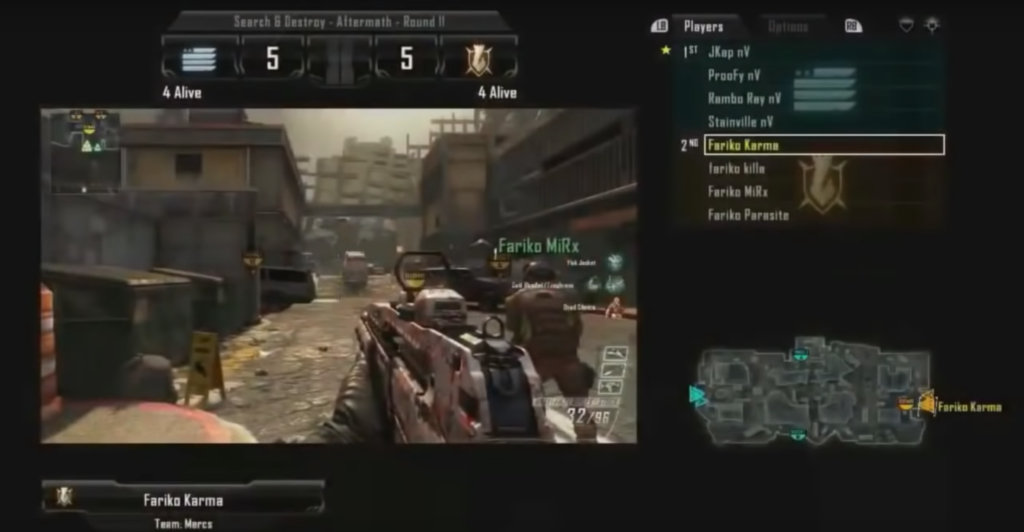 Fariko Impact’s two series comeback (6-5) against Team Envy cemented their legacy and was one of the most iconic moments in CoD esports history.

However, with Domination back in the rotation, one fan has probed the issue which Hardpoint faced during its debut year on the competitive circuit — endgame boredom. For those who remember, the phrase “mathematical impossibility” still resonates with spectators.

Essentially, before a freeze timer was integrated, teams could often make winning a match a mathematical impossibility by leading by more points than there was seconds remaining in the game.

While this was few and far between, it rendered the final moments of a match pointless and prevented some of the sensational comebacks which are synonymous with recent years of Call of Duty. 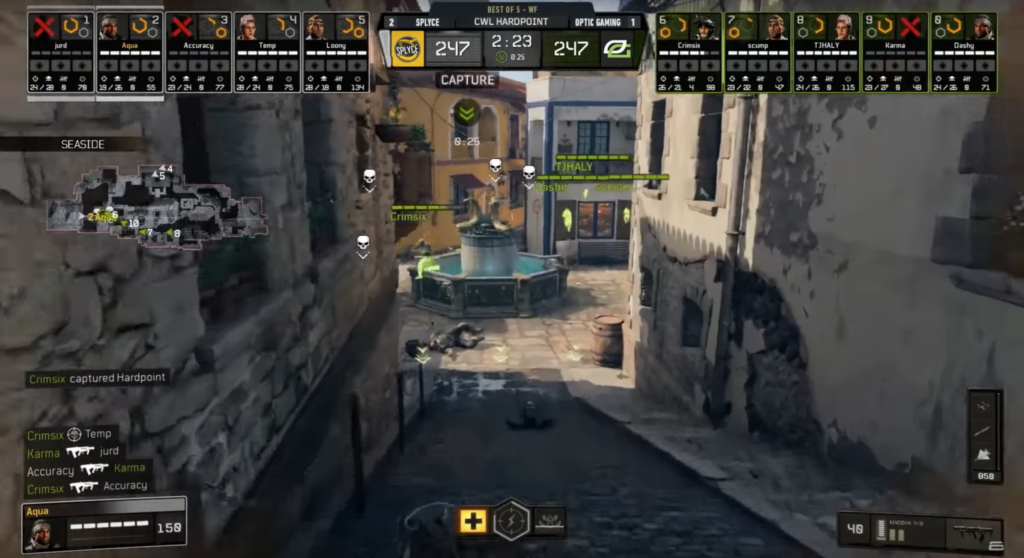 Nonetheless, the Reddit user has not only raised the question, but has also provided a simple solution to the potential problem.

Posted to the CoDCompetitive subreddit, the user has suggested a similar mechanism that plays on the timer: “If the losing team has a three cap when the clock hits 0, the game doesn’t end unless the winning team recaptures a flag or the losing team bypasses the winning team in points. This would make it to where you could never count a team out, no matter how far they are down.”

While the suggestion would provide a losing team with hope and would eliminate any prospective spectator boredom, it would be extremely difficult for a team to hold all three flags in Domination (especially on larger maps) — and would therefore be seldom executed in practice.

By that logic, one user responded by simply proposing that Capture The Flag replaced Domination on the competitive ruleset altogether. However, the popular game mode is yet to make an appearance in Modern Warfare to-date.

At the root of any big esport is entertainment value. There’s no doubt that there have been some nail-biting moments in Call of Duty history. From the plethora of round 11 (do or die situations) in Search & Destroy, to teams clinching Hardpoint comebacks by one point, there are a host of iconic moments that resonate with CoD fans far and wide.

Given the introduction of a franchised infrastructure, there will be more interest than ever before in competitive Call of Duty this year. As such, there are added pressures to ensure Call of Duty can hold its own among the heavyweights of esports in terms of its entertainment value.

Perhaps this change to Domination, if it were to be implemented, could prevent any matches turning stale at any point.