Popular streamer Michael ‘Shroud’ Grzesiek’s has made a name for himself as one of the most exciting gamers to watch, and a single click during a Blackout game marks the quintessential elements of why his stream has blown up over the years.

Blackout is the latest battle royale to amass a huge following, and matches are typically filled with stressful, sometimes heart wrenching, moments that test every bit of the player’s mental unless you happen to be Shroud.

The former Cloud9 Counter-Strike pro demonstrated one of the cleanest, most nonchalant displays of aim that his fans have come to regularly expect from the temperate streamer. 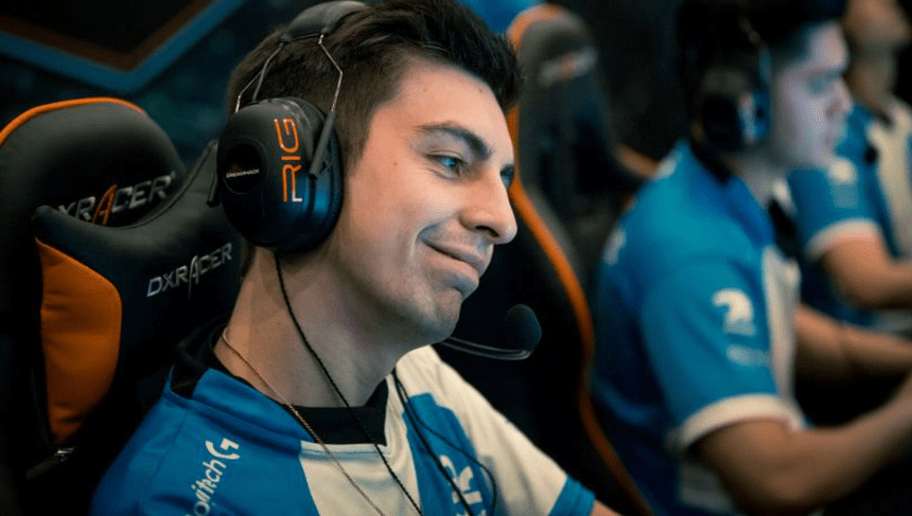 Shroud has seen incredible success as a streamer after his full-time pro playing days.

Shroud was keeping ahead of the zone in Blackout just moments after an engagement when he decided that one-click was all that was needed to delete someone from the server.

With an Auger in hand and a small cache of ammunition to his name, Shroud was assessing his surroundings when a player driving a Cargo Truck made the mistake of barely coming into the streamer’s view quite a distance away.

Shroud gleamed over the far-off vehicle, scoped in and with a slight adjustment expended a single bullet. The shot landed square into the cockpit of the moving vehicle, killing the driver.

“Alright, we take those. I guess,” Shroud said.

The streamer’s Twitch chat was in utter disbelief, as Shroud let loose a single chuckle in acknowledgement of the moment.

In signature style, Shroud thought no more of the moment because there was the rest of the match to play out, but moments like those linger in the back of people’s head at how nutty his precision can be.