Popular streamer Michael ‘Call of Duty: Modern Warfare since its October release, and revealed his surprising opinion that the AK-47 assault rifle is better than the ultra-popular M4A1.

While CoD developers always try to balance weapons as best as they can, there are usually one or two weapons who separate from the pack as the best in the game, and in Modern Warfare that gun is the M4A1 assault rifle.

While most are sticking to the weapon exclusively, shroud has a different take and revealed why he thinks there’s actually a better weapon out there in his latest YouTube video – the AK-47. 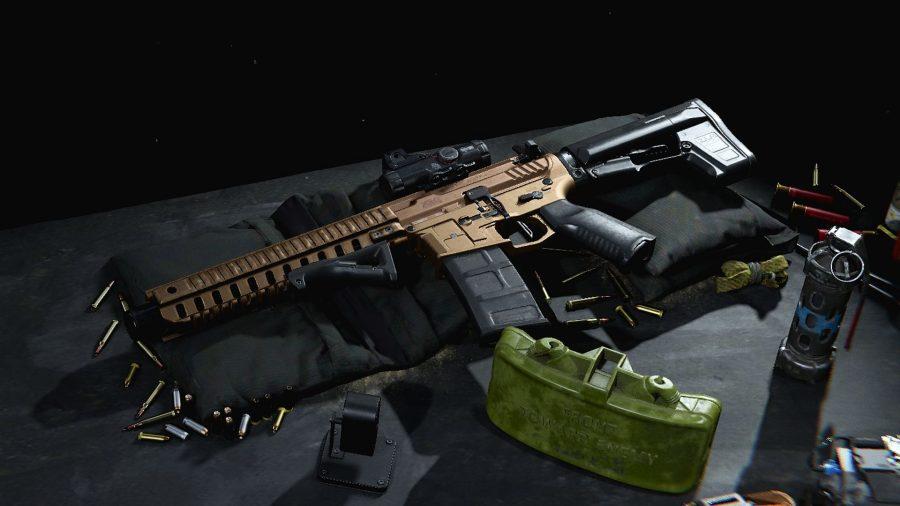 The M4A1 is considered by many to be the strongest weapon in the game.

While playing Ground War on the new Call of Duty title, the former CS:GO pro discussed how he hoped to unlock the gold camouflage for all the ARs, and was playing with the M4A1, which he had lots of challenges to complete with as he hadn’t used the gun much.

“But the AK can multi-frag so much harder because you will win gunfights, especially penetration fights. When it comes to lining up three people, the M4 is going to fade, but the AK will get through three people so easily.”

Clip starts at 2:21 for mobile users.

While the M4A1 may be the best gun in the game right now according to popular opinion, it may not stay that way for long, with Infinity Ward confirming on November 6 that they will be releasing a patch in the near future which looks at weapon balancing.

Shroud will be hoping that the developers don’t make any changes to the AK-47 though, so he can continue to shred through his opponents with ease.