The pair were playing duos matches on Call of Duty’s battle royale mode, when they decided to hop into a helicopter and fly around, hoping to locate some enemy players.

Shroud and Skadoodle were flying around between Rivertown and the Fracking Tower, when they came across an enemy squad sitting in two houses just north-west of the tower. 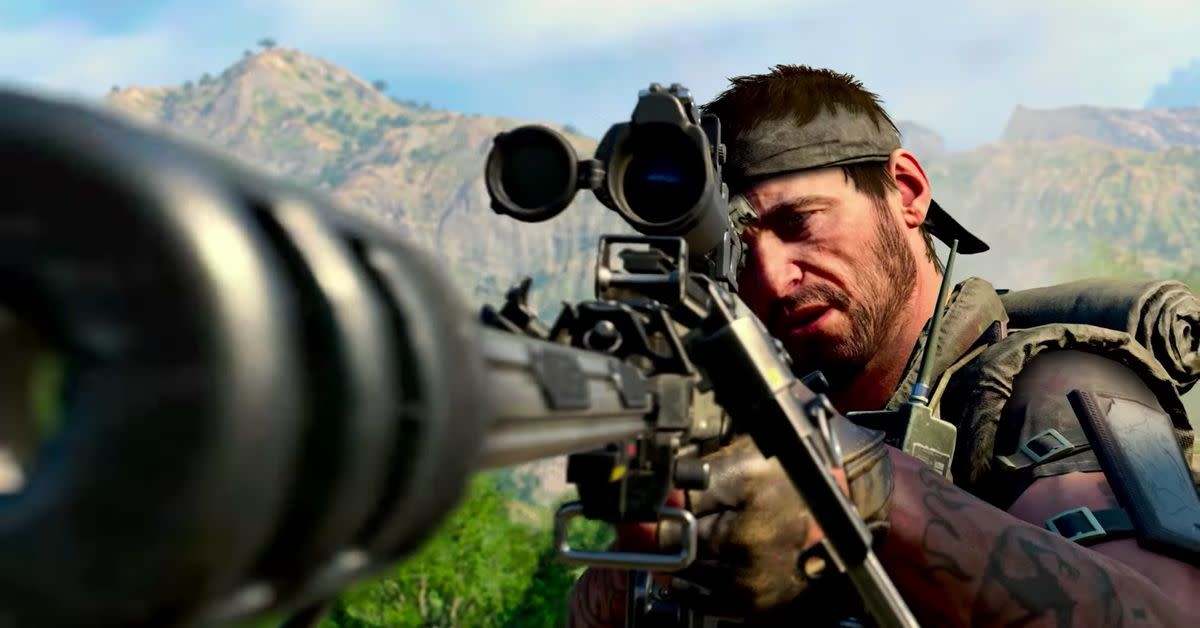 While most players would park the helicopter and jump out to battle their opponents, shroud decided to circle around the buildings, allowing Skadoodle to pick one off from range when he decided to peak out of a top floor window to see what was going on.

With the final enemy hiding from the duo, shroud decided to take the fight to him rather than wait for him to make an appearance. “I’ll get you in there,” commented shroud. “Shoot him through the window, ok?”

Skadoodle managed to hit his shot, and as he tried to hide in the building, Skadoodle pulled out his assault rifle and shot him through the wall, securing the kill and wiping out the team.

While shroud and Skadoodle’s use of the helicopter worked out very well for them here, it’s safe to say that hasn’t always been the case during their run on Blackout.

Recently, Latham managed to fire a rocket launcher into the chopper he was sitting in, blowing it up and killing his whole team, while Grzesiek managed to glitch himself under the ground while trying to catch a supply drop in midair with a helicopter.