Call of Duty franchising is set to be put in place next year, and the person who will take up the role of commissioner and lead this new CoD World League has now been confirmed.

Call of Duty will be the latest major esport to receive franchising, and the second one managed by Activision Blizzard after the creation of the Overwatch League in 2017.

Speaking with ESPN Esports, Overwatch League commissioner Nate Nanzer confirmed that Johanna Faries, currently the Head of the CoD World League at Activision, has been named the commissioner of the upcoming franchised league.

Apart from confirming that Faries will be his counterpart in the new CWL, Nanzer remained tight-lipped about further details, simply saying he knows that something “awesome” is being pulled together.

Who is Johanna Faries

Faries first joined Activision Blizzard as Head of Product for the current CWL in October of 2018, after having served over a decade in the National Football League as an executive.

The Harvard graduate’s role as Head of the CWL has been to oversee strategic leadership, business operations, and product development, all of which will definitely carry over to her job description as commissioner.

Her appointment as commissioner comes as no major surprise, considering that she did after joining CoD Esports during a pivotal year which saw the competitive format changed from 4v4 to 5v5.

With such a massive transition having gone as smoothly and seamlessly as it has under her watch, fans will likely feel confident having Faries remain at the helm once franchising gets put in place. 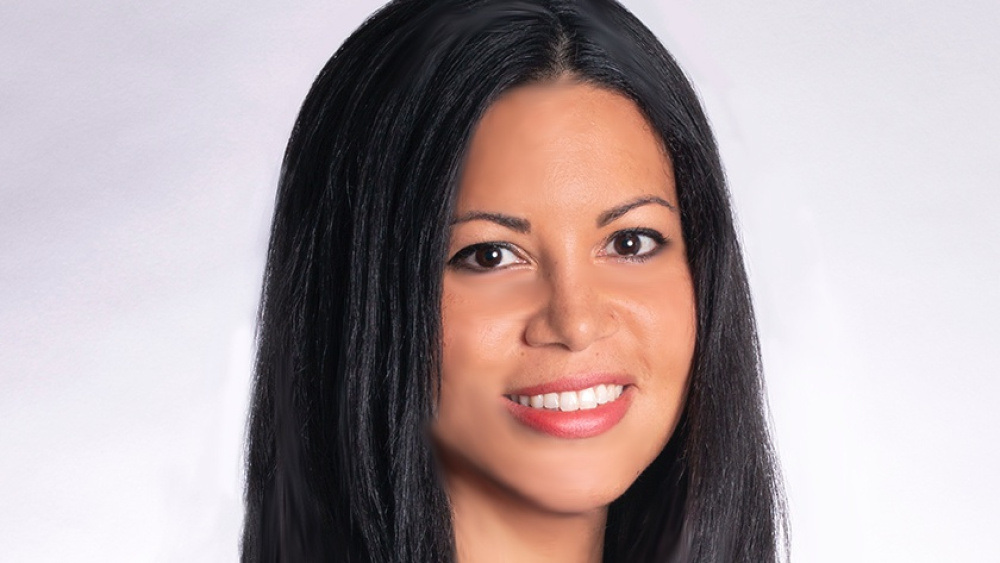 Johanna Faries, current Head of Product at CoD Esports, has been confirmed as commissioner of the upcoming franchised league.
[ad name=”article4″]

What is Call of Duty Franchising?

The premise of franchising is to have a league where organizations can purchase spots and consistently field teams each season without having to worry about qualifying every year or being relegated due to poor results.

Call of Duty franchising is expected to be put in place in time for next season, and it’s been confirmed that the league will be city-based, meaning each of participating teams will represent the cities that they are based out of.

Sources have reported that Activision Blizzard have already set a price for each spot in the league, with organizations having to dish out $25 million for each spot.

Other than that, the details surrounding the new CWL remain a bit cloudy, but fans can expect information to start rolling in a lot more over the next few months.