With only just a couple of months until the inaugural 2020 season of the CDL kicks off, there are already some fiery rivalries beginning to form between several of the 12 participating organizations.

Many expect the in-city rivalry between Los Angeles’ OpTic Gaming and Guerrillas to be among the fiercest, especially since those are currently the only two franchises that are sharing a home city in the CDL.

SlasheR, one of OpTic’s three new signings this offseason, threw some more fuel on that fire in his November 13 editorial ‘Player Stories’ article that featured on the official CDL website.

The longtime pro used some condescending language when speaking about Guerrillas, making specific mention of their own captain and outspoken veteran Patrick ‘ACHES’ Price. 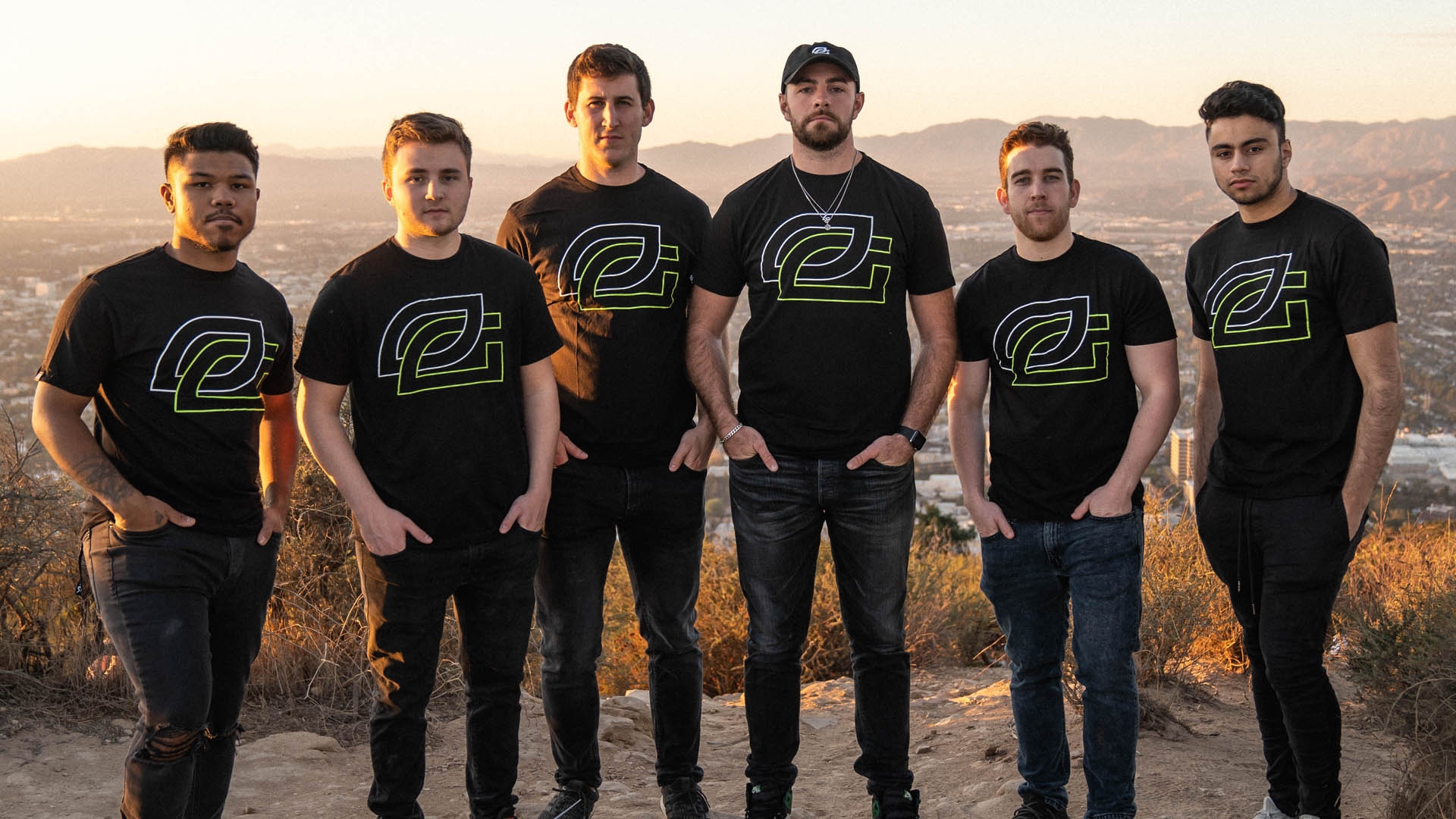 SlasheR is one of three new players on OpTic’s roster, along with Kenny and JKaP.

“The record needs to be set straight,” he wrote. “The captain of my city’s backup team, the Los Angeles Guerrillas, likes to think he’s the biggest threat to OpTic Gaming Los Angeles, but come on now, really? I saw the Guerrillas’ announcement for Patrick ‘Aches’ Price and I’m not worried. He tries to say he’s the boots on the ground king but the last couple years say otherwise. There’s no doubt which team Los Angeles will be known for, and it won’t be his.”

“The battle for Los Angeles will be really cool. Well, it won’t really be a battle. It’s just going to be us winning all the time, but he already knows that.”

SlasheR believes that having two totally different teams based in Los Angeles will be good for the fans and atmosphere, although he admitted the fact that the two sides will be captained by veterans who love talking trash came as a total coincidence.

“It’s actually hysterical to me how the two Los Angeles franchise teams worked out. None of this was planned, it just so happened that Aches and I are the captains of the two teams. I love it for the fans. We’ll keep the banter up.” 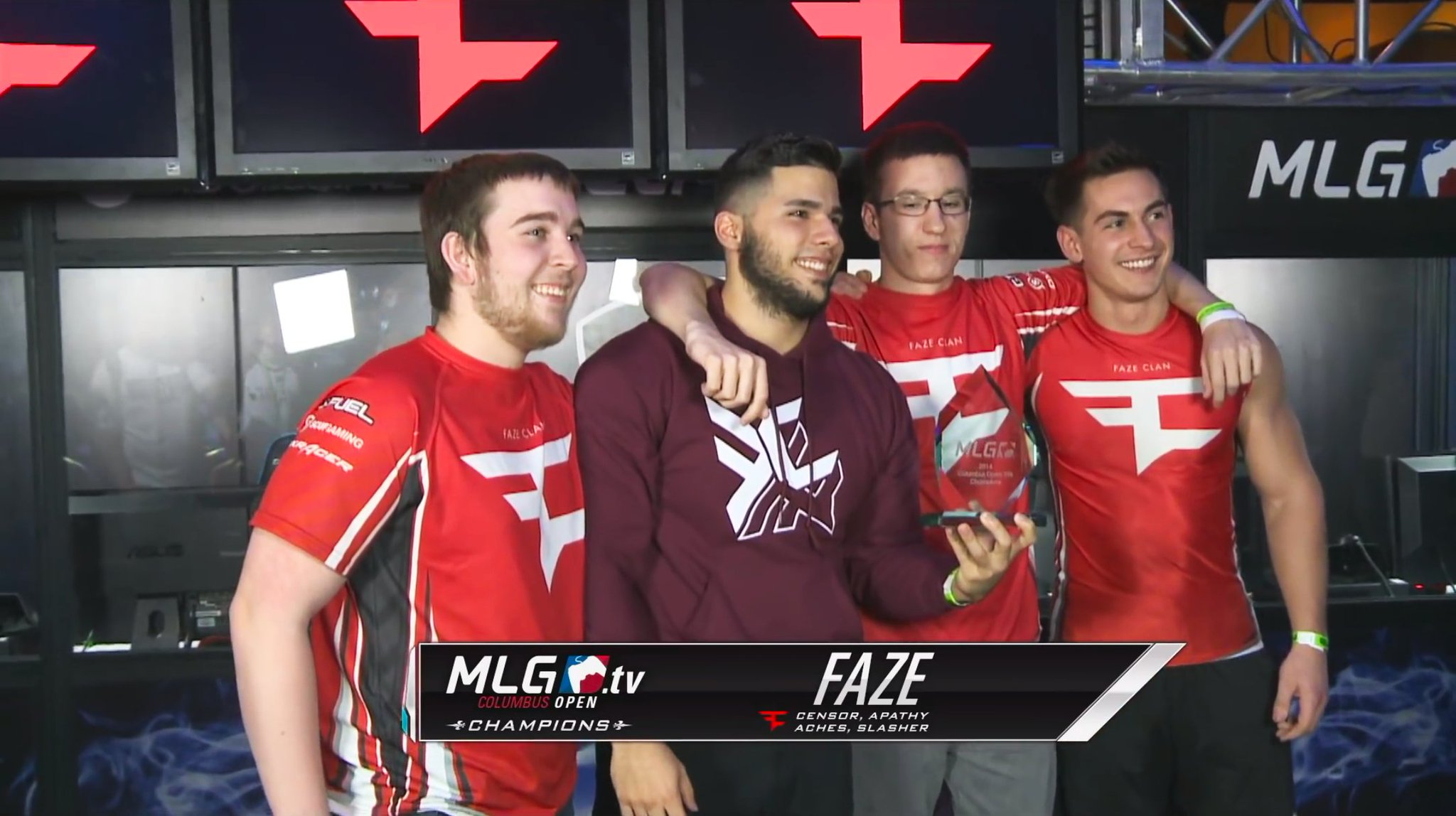 SlasheR claims that during his time on FaZe Clan with ACHES, the two “literally hated each other.”

The 2016 World Champion confessed that he and ACHES haven’t always been on the best terms, but vows to keep their personal rivalry “strictly in-game” and maintain the friendship that the two have “somewhat” brokered.

“Our personal rivalry is strictly in-game. We teamed together back in the day and we hated each other – literally hated each other. You can’t have two hardheaded people on the same team. Now? We’ve become friends outside the game – somewhat.”

The LA Guerrillas were officially unveiled on October 18.

On paper, it would be hard to argue against SlasheR’s OpTic roster being superior to Guerrillas. The team boasts a combined three World Championships, two of the biggest young stars in Dashy and TJHaLy, and Kenny, who made it to the Grand Final of the past two CWL Championships.

On the other side, ACHES is the only two player to have world championship experience, having won CoD Champs twice himself, while the remaining four players have a combined four major trophies between them.

The two teams will face off against each other for the first time during the CDL Launch Weekend in Minnesota on January 24-26.

However, most fans will be looking forward to their first-ever meeting in Los Angeles, as the two teams will host their own weekend of matches March 6-8.

Make sure to check out the full schedule of matches for the 2020 CDL season, as there are several weekends of star-studded action to especially look forward to.