The veteran player has become increasingly frustrated with the implementation of CronusMAX devices at tournaments and has long been discussing the setbacks of having them in use during events.

All the way back in 2016, when MLG first introduced the devices to their events, Karma explained the issues that they caused in the Black Ops III season, and has now described their use as a “handicap.” 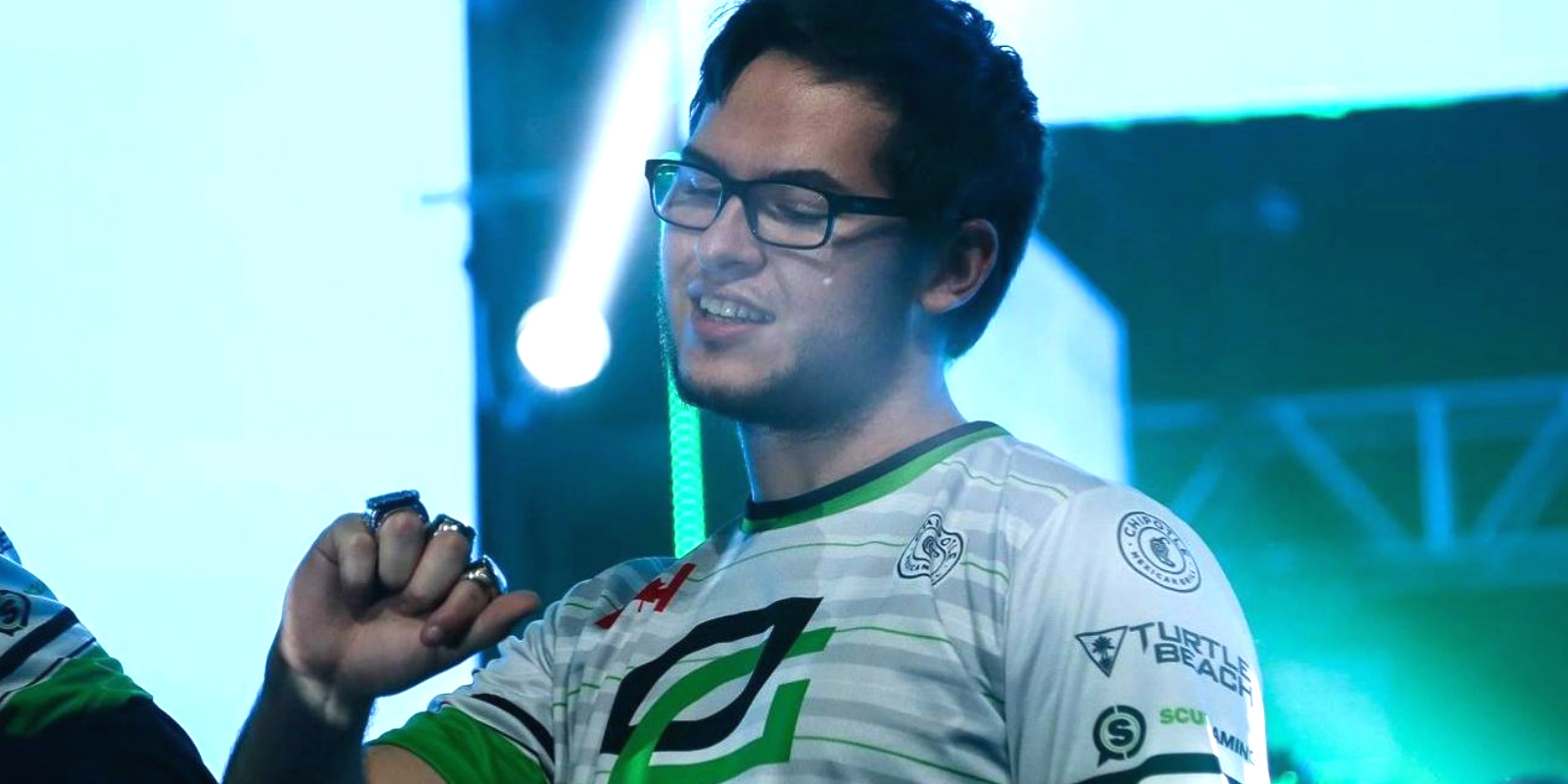 Karma’s competitive Call of Duty future is in doubt, all over the Cronus Max.

On August 19, Karma explained that he’s tempted to look at a future in management or coaching, as opposed to playing, if things don’t change soon.

“I didn’t play well this event but I’m not going to lie if next year is played with a fucking 3rd party POS Cronus I’m out,” he tweeted, shortly after OpTic were eliminated from the 2019 CWL Championship, suffering losses to eUnited and 100 Thieves.

Some thought his comments may have been in the moment, just venting frustration at the team’s loss, but a day later, on August 19, Karma tweeted “This still stands. If there’s a Cronus being used I’m open to coaching.”

This still stands. If there's a Cronus being used I'm open to coaching.

If unaware, Cronus Max devices are often used by cheaters on console, allowing them to use rapid fire, recoil hacks and so, but are used by MLG in order to prevent Bluetooth interference at events – which can result in controller issues, even disconnecting controllers mid-game.

However, using the device also causes problems, most notably an input delay, and some players have even claimed it can turn off aim assist.

After a fan responded by suggesting that Karma will continue to play, despite his concerns, the OpTic Gaming star made his intentions clear in no uncertain terms.

Karma tweeted: “No man I’d rather put my entire bank account on 0 than play with what I feel is a handicap. I’ve hated it for 4 years and now I’m over it. Love competing, still have the passion to win but I’m not playing with that.”

No man I'd rather put my entire bank account on 0 than play with what I feel is a handicap. I've hated it for 4 years and now I'm over it. Love competing, still have the passion to win but I'm not playing with that.

It’s not just Karma calling for improvements, though. His OpTic Gaming teammate Seth ‘Scump‘ Abner has also made his feelings known regarding equipment issues at the CWL Championships, following the conclusion of the Call of Duty: Black Ops 4 season.

Whether persistent pressure to have the Cronus removed from future events will result in a change in the future remains to be seen. Unfortunately, if PS4 consoles are still used in the upcoming season, organizer’s may be forced into a tricky position.