Prominent esports organization OpTic Gaming may be cooking up something with the Game of Thrones television series in the coming days, teasing it with a series of mysterious posters.

The eight and final season of Game of Thrones is set to kick off on April 14, capping off what has been nearly two years of tremendous hype and anticipation.

It looks as though OpTic Gaming will be taking full advantage of all of the hype by putting together some sort of Game of Thones themed event or promotion.

On April 7, OpTic tweeted out a series of posters that included popular members of their content creation team, with each poster featuring a close-up of a content creator standing in snow with a serious look on his face.

At the bottom of each poster was the slogan “Winter is Coming” – a classic phrase used in Game of Thrones, written in the same font that’s used for the show’s title and most of its promotional content.

There have been three different posters put out so far, one for Michael ‘Flamesword’ Chaves, Michael ‘Hypoc’ Robbins, and Patryk ‘Rallied’ Salata. 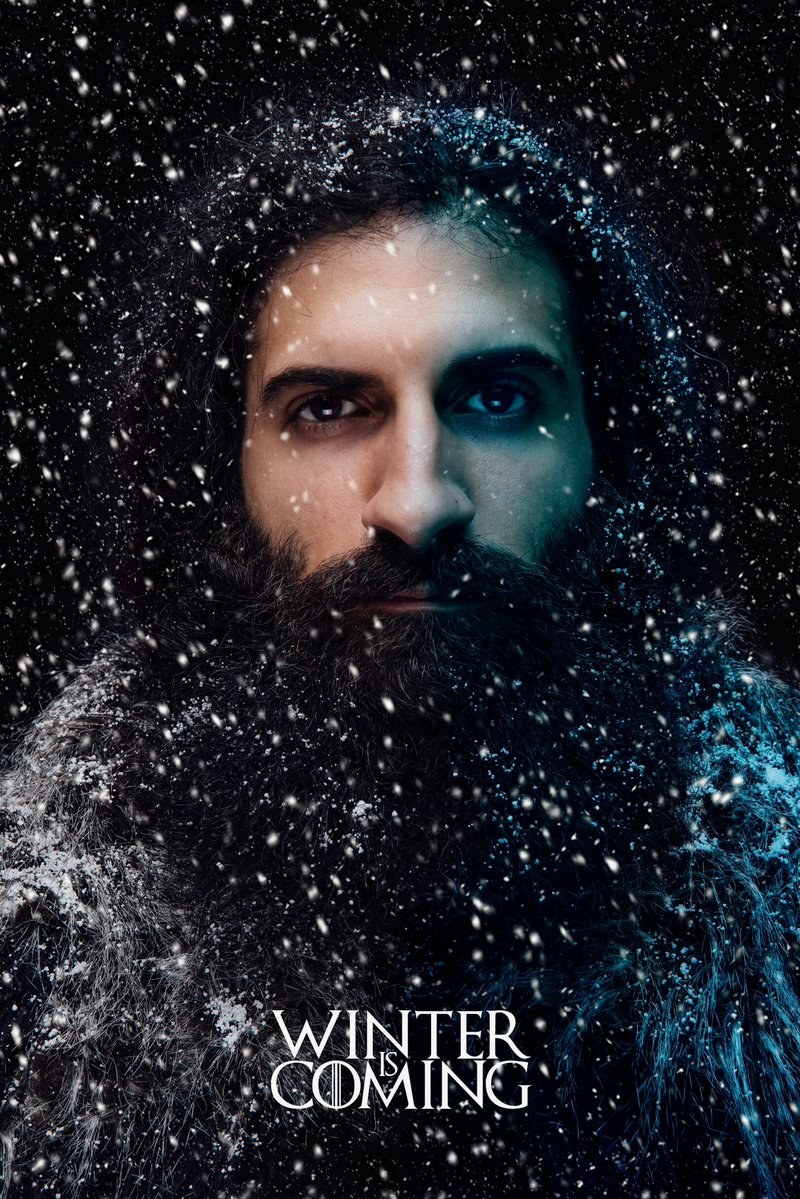 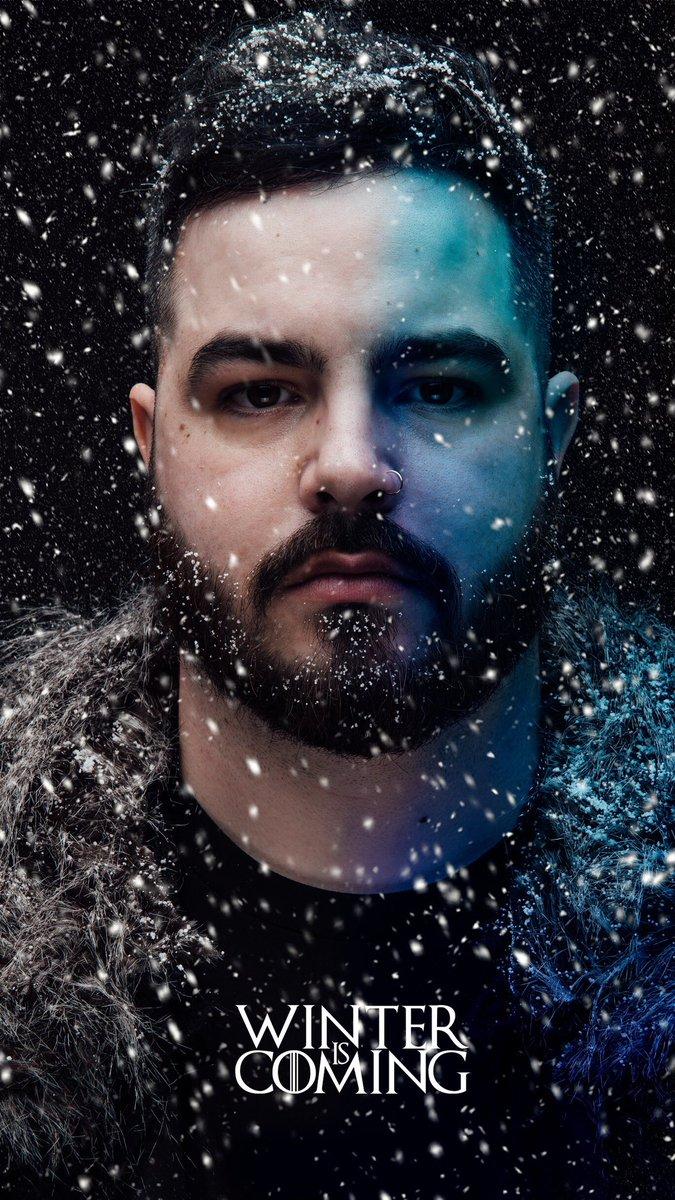 Accompanying each of these posters was the date April 11, 2019. This is interesting because the first episode of Season 8 of Game of Thrones doesn’t premier until April 17, almost a full week later.

Also included in OpTic’s tweet is an emoji of two interlocking swords and the hashtag #DefendTheWall, which is also a clear reference to the show.

What could this all mean?

Obviously, OpTic are planning on some sort of event or promotion related to Game of Thrones, but there isn’t really any other concrete information that would shed light on the specific nature of what’s in store.

Fans are speculating that this could just be a teaser for their next episode of Fuel Royale, which is a YouTube competition series the org has been doing in partnership with their sponsor Mountain Dew Gamefuel.

What’s further lending into this theory is that less than a week ago, OpTic CEO Hector ‘H3CZ’ Rodriguez, Call of Duty team captain Seth ‘Scump’ Abner, and CoD team coach Tyler ‘TeePee’ Polchow all appeared in a Mountain Dew commercial for Game of Thrones.

We’re just a few days out from @GameofThrones premiere on @HBO. And we got a few friends to help us celebrate @MountainDew #LetsDo #ForTheThrone pic.twitter.com/pvq6W24OPX

If that does turn out to be the case, then fans will probably be in store for a treat, as there’s nothing better than seeing members of OpTic going head-to-head in some sort of Game of Thrones themed competition.