Call of Duty titles throughout the years, even as their pro scene is branching into a franchised system.

It’s an exciting time for Call of Duty esports as the parent company is looking to give it the big-budget investment into a centralized league just like they do with Blizzard’s popular team-shooter with the Overwatch League.

Overwatch released in 2016, but even still, frequent hero releases and constant balance changes have kept the game feeling fresh and is a great title to build a whole league around. 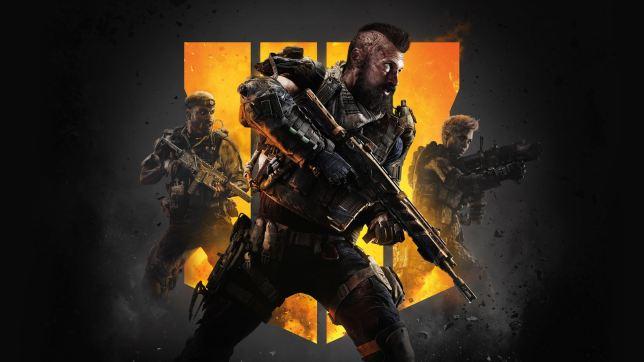 Black Ops 4 hasn’t kept up with its initial praise, but this season of CoD esports still revolves around the game.

Activision Blizzard aren’t transitioning this model over to the planned franchised league which will be launching next year, however.

The company said in their Q2 investor call that new titles “continue to drive the most engagement to the Call of Duty franchise every year” for the parent company and this will carry through to the franchised era of esports in the title, rather than existing as a live service game in the vein of Overwatch.

Players can still expect new experiences even with a set league for Call of Duty.
[ad name=”article3″]

This means that players and teams will have to adapt to new games every fall (or however often the new release pattern) as has been tradition in the Call of Duty esports space.

Of course, the Rostermania that occurs may be a little dialed back with franchised teams looking to build brands around their players instead.

Modern Warfare is going to be the next installment of the legendary franchise.

Millions of players for the series have grown accustomed to playing new titles in the franchise yearly, and it doesn’t seem likely that Activision Blizzard are going to be altering course on that any time soon, judging from their comments today.

Modern Warfare is going to be the next tent-pole to come out, and so far every reveal and gameplay clip of the upcoming title has been ramping up the anticipation for its release among fans.

The annual excitement for a new CoD is to be expected at this point, but Activision Blizzard have a unique opportunity with their upcoming franchised league.

New titles have the opportunity to provide the upcoming franchised league with consistent hype, while audiences will be intrigued by franchised league to watch the best Call of Duty players compete in those yearly releases.