New footage has surfaced showing how the CoD Caster feature will work in the upcoming Call of Duty: Black Ops 4 title.

The CoD Caster is an in-game spectating tool primarily used for competitive matches as a way to improve the viewing experience for the audience.

This new footage reveals some of the key features of Black Ops 4’s CoD Caster, and how it has been adapted to fit the new 5v5 competitive format for the upcoming season.

The five players on each team can be seen during the countdown period prior to the match starting. Switching to each player’s vantage point pre-match also reveals their name, team, and current loadout.

Once the match starts, the perspective can be changed to an overhead bird’s eye view, a vantage point that was first introduced in the WWII title. 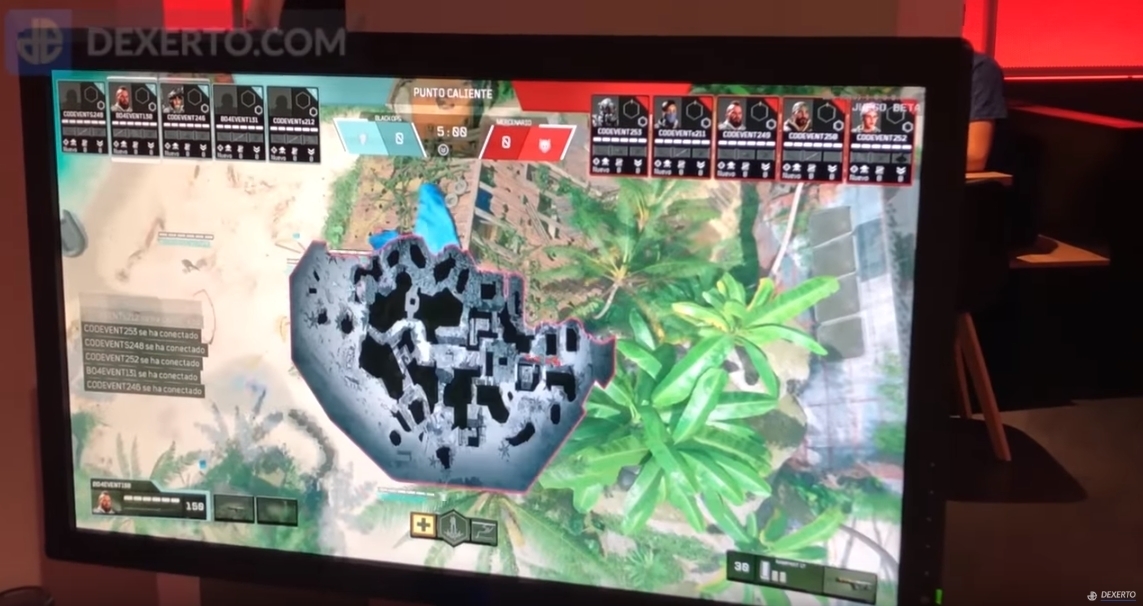 However, one big difference in this year’s CoD Caster is that the five players on each team are displayed on top of the screen at all times, along with their health, specialist of choice, and important in-game statistics, such as score-streaks, Hardpoint time, and more.

This feature remains on the screen regardless of which which vantage point is selected, along with a scoreboard on top that is sandwiched between the two sets of players’ names and info. 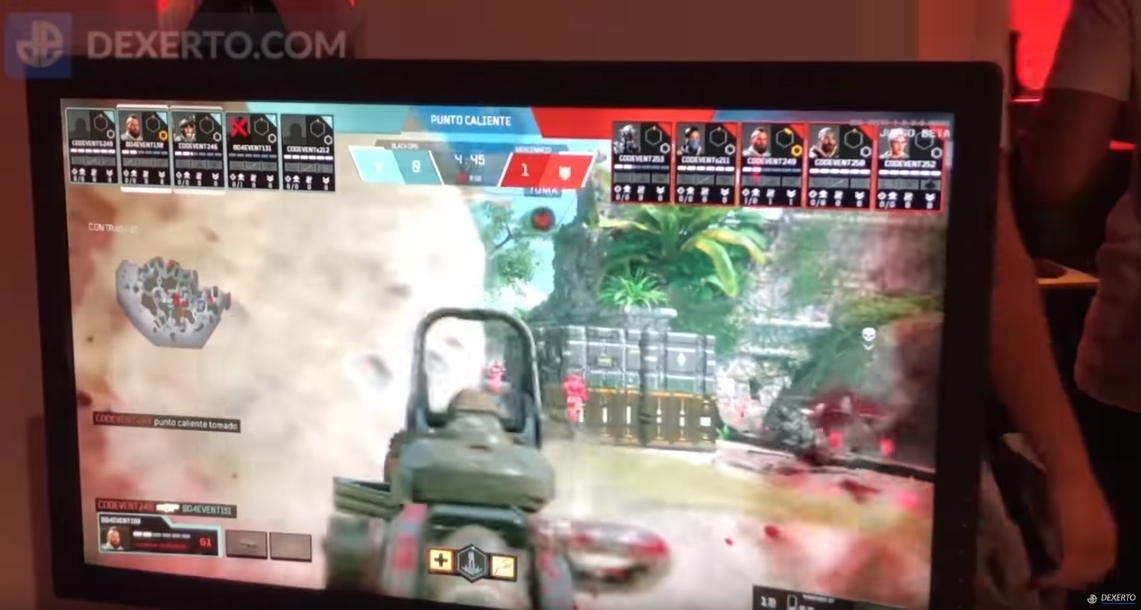 Many of the core and essential features of previous titles’ CoD Casters, such as the overheard view, appear to be returning for this game. Those include the X-Ray visibility of all players on the map, an on-screen mini-map showing everybody’s location, and what load-out of weapons, equipment, and perks each player has equipped at all times.