Activision’s decision to switch competitive Call of Duty from 4v4 to 5v5 for the Black Ops 4 season has been the biggest news of the off-season.

CoD esports has been 4v4 for almost its entire lifespan on console, which meant the decision to switch to 5v5 resulted in a fairly large amount of backlash from the community, and in particular, pro players.

The former team members spent two hours together to record a podcast covering a wide range of topics from Fortnite through to hip hop, and of course, Call of Duty.

“Why did they make it 5v5? In my mind, they’re trying to emulate Overwatch, they’re working towards a franchise model” explained Nadeshot “and 5v5 is now considered to be across esports, the universally accepted player count”. 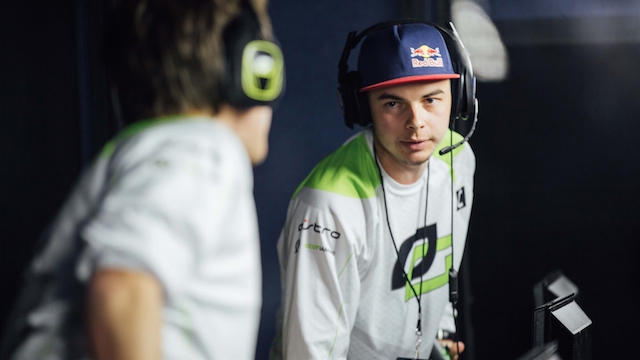 Nadeshot competed as part of OpTic Gaming for the majority of his pro career (Image credit: RedBull)
[ad name=”article3″]

He continued on to say that he doesn’t think professional players should be so negative, because there is nothing they can do about it, and that it ultimately adds more storylines.

On the flipside, he raised concerns around whether the addition of two more players on the map could cause the spectator experience to be hindered.

H3CZ and Nadeshot discussed the topic below from 1 hour 28 minutes below.

The CoD World League will host their first 5v5 event when CWL Vegas takes place between December 7th and 9th.