100 Thieves CoD have bounced back after a rough start in week 3 of the CoD World League, which began by dropping series to eUnited and Splyce in the first set of Division B matches.

With a 4-0 week and a win over the previously undefeated Heretics squad, 100 Thieves now find themselves on top of division B and as one of the favorite teams heading into CWL Fort Worth. 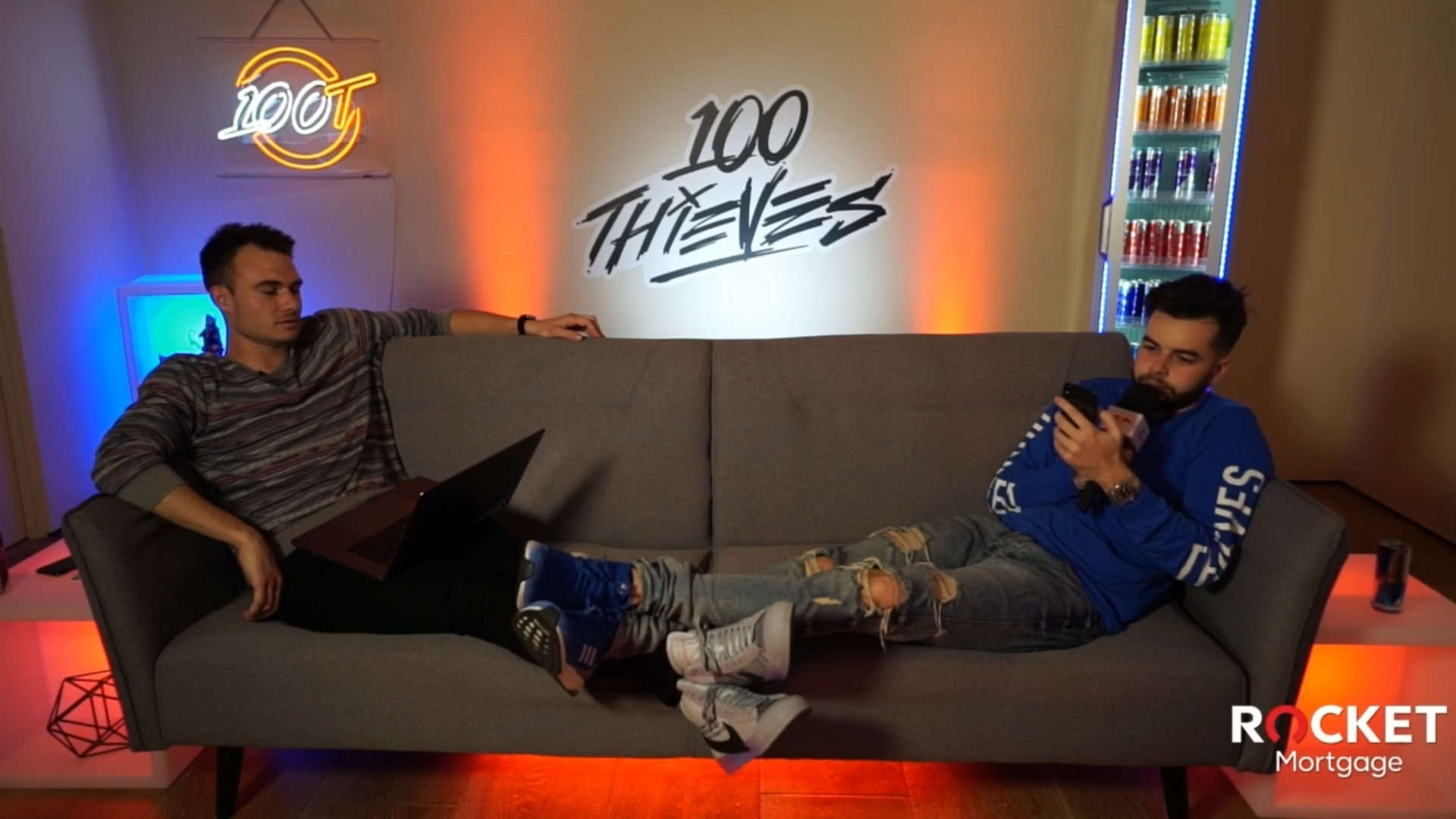 During the broadcast of their LCS academy team’s match vs TSM, Nadeshot and co-founding member of 100 Thieves, Jackson Dahl, took the chance to address the lack of love for the 100 Thieves Call of Duty team’s recent success.

Nadeshot was surprised to see that there had been zero posts regarding 100 Thieves dominant week 4 on the Call of Duty competitive subreddit when the team finished with five wins to 2 only losses in the standings.

“100 Thieves just finished first place, won four games in a row,” Nadeshot said, during a break in the action, “I didn’t see one thread posted about us, maybe 4 comments in the daily discussion.”

He followed up by claiming that there is a general bias within the competitive community: “CoD competitive, you guys have a clear and obvious bias and your hive mind is toxic.”

A little later in the stream, Nadeshot embraced the lack of support shown by fans declaring that 100 Thieves can be the villains for the year.

100 Thieves will be looking to prove a point leading into the next event, CWL Fort Worth, which begins on March 15.

They have been placed in Pool B, along with Red Reserve, Enigma6 and Evil Geniuses. Although there are no easy pools, 100 Thieves will be expected to make it out at least top two, based on recent performances.