How to get more kills in Call of Duty: Blackout - Dexerto
Call of Duty

How to get more kills in Call of Duty: Blackout

Battle royale games are becoming increasingly common. To date, Call of Duty: Blackout is arguably the most polished. Below, we will discuss how to get more kills in CoD’s first BR title.

Recently, Blackout has been losing some of its users to the newly released battle royale game, Apex Legends. However, there will still be many who prefer Blackout and are still grinding the game. In contrast to EA’s attempt at battle royale, Blackout sees 100 players jumping out of different helicopters in wingsuits to fly down or glide across the map.

A lot of players will also be playing to try and break their kill record, as they have already dominated every other aspect of the game. This will be difficult as the majority of remaining Blackout players are arguably the more experienced, hardcore player base.

With 100 players, the CoD Blackout map needs to be big. Nevertheless, it pales in comparison to PUBG’s Erangel. The size of the map isn’t a problem in terms of getting more kills in Call of Duty Blackout, as you can land in highly populated areas to start your battle straight away.

As new releases may be on the way in Blackout, knowing the tactics to get the most kills will help you dominate new players on these new maps/modes. Below, we discuss how to get more kills in Call of Duty Blackout…

How can you get more kills in Call of Duty Blackout?

The helicopters at the start of a game have a designated flying path. You should look at named locations under this flying line as they’re sure to be the most busy. The earlier you jump, the more populated it’s likely to be. A few of the busiest locations include Array, Train Station and Construction Site. Perhaps the most busy is Firing Range though. So, if you’re looking for kills and are willing to risk an early death then this is the place to drop. While this might generate the most kills it probably won’t help your KD.

During each Blackout game, there will always be a shrinking circle. The best strategy to find kills is to wait on the edge inside the circle. If possible, it’s best to wait on the side of the circle which has shrunk the most.  This will provide a great opportunity for you to get many kills, as players will be scrambling to get in and avoid dying from the automatic health damage. Consequently, it may take less damage to get the kill and if played astutely you should have superior position. 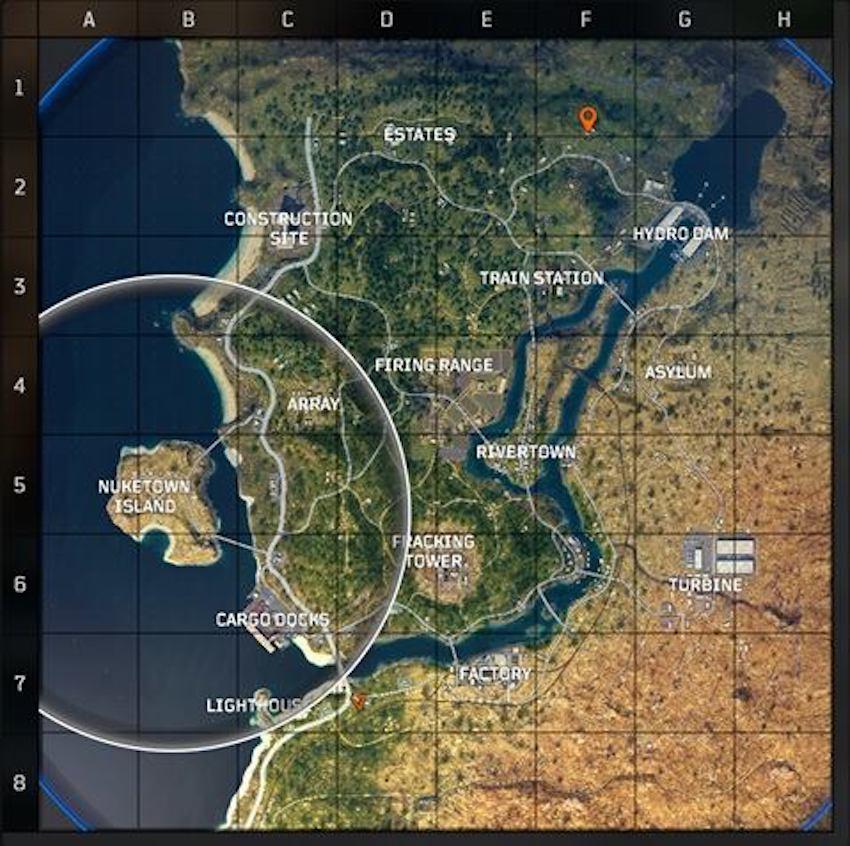 In the image above, most of the action will be to the East of Array.

An alternative, safer method of getting kills is to avoid the bulk of the action. Picking players off and trying to win should enable you to rack up at least 10 kills. Of course if you’re looking for a lot more than 10 kills then a more aggressive approach is needed. To get a 15+ kill game you’ll need to be in fights for nearly all of the game.

A great tactic for Duos or Quads can be setting traps on bridges. This will be best utilized on Nuketown Island or the bridges going on to the mountain north of Rivertown. The difference between a high kill game and a personal record can often rest on a couple of bonus kills via mesh mines.

It goes without saying that you should make sure your armor is as good as it can be at all times. Ideally you’ll want the over-powered level 3 armor. Winning fights against someone with superior armor can be a struggle. If you’re to engage in several of these fights, even if you’re a high level player, you’re likely to lose one of the fights. Believe it or not, this will also help you to get more kills in COD Blackout as you’ll have that minor, but vital, advantage. 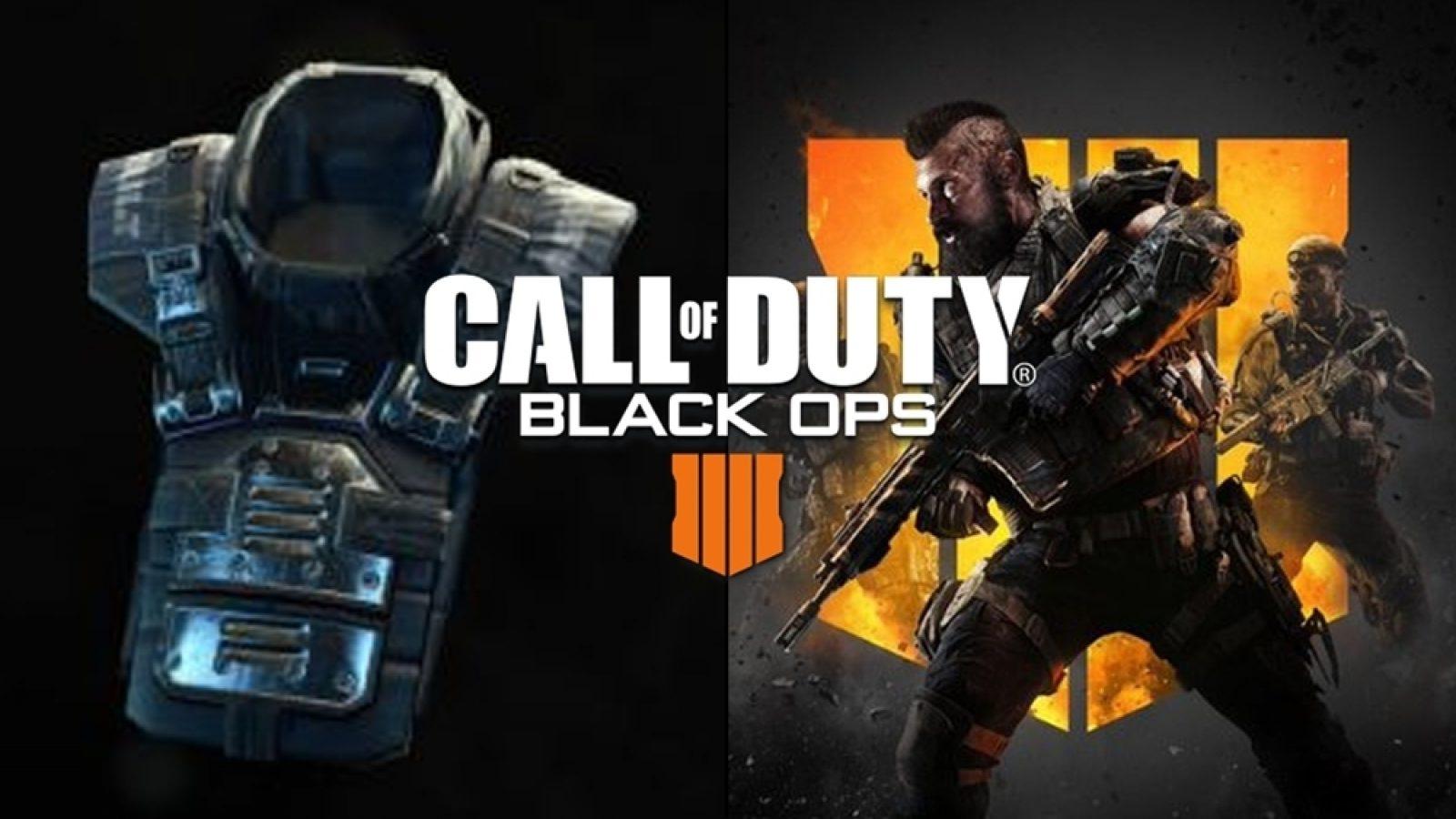 Running around without armor in Blackout is never a good idea.

At the start of the game, you will have a lower share of the kills compared to the end of the game. With this in mind, you shouldn’t worry too much if you aren’t satisfied with your early game kill total. Players will die slower towards the latter stages and if there were 10 players left, it’s not impossible to pick up the remaining kills.

To elaborate on this point you could get 50% of your kills in the final one or two circles. This is because there are less fights occurring. In comparison, at the beginning of a Blackout game, everyone is hot-dropping which results in lots of kills you can’t be a part of. Several kills in the beginning of the game is a bonus but not an absolute necessity. If you’re needing 20+ kills for your record however, then yes, seven kills at minimum before the remaining player count hits 50 is needed.