Just four days after the previous update, Infinity Ward have released the patch notes for their 1.08 update for Modern Warfare, which brings another nerf to 725 Shotgun, major changes to footsteps, and some weapon balancing tweaks.

The developers of the popular first-person shooter released the 1.07 update back on November 8, bringing in two brand-new maps in the form of Shoot House and Krovnik Farmland, while also adding Hardpoint as a game mode, and making weapon balancing changes.

The biggest changes come to weapons, with the 725 shotgun receiving another nerf to try and make it less powerful, with Infinity Ward reducing the range of the weapon in an attempt to balance it against the other shotguns in its class. 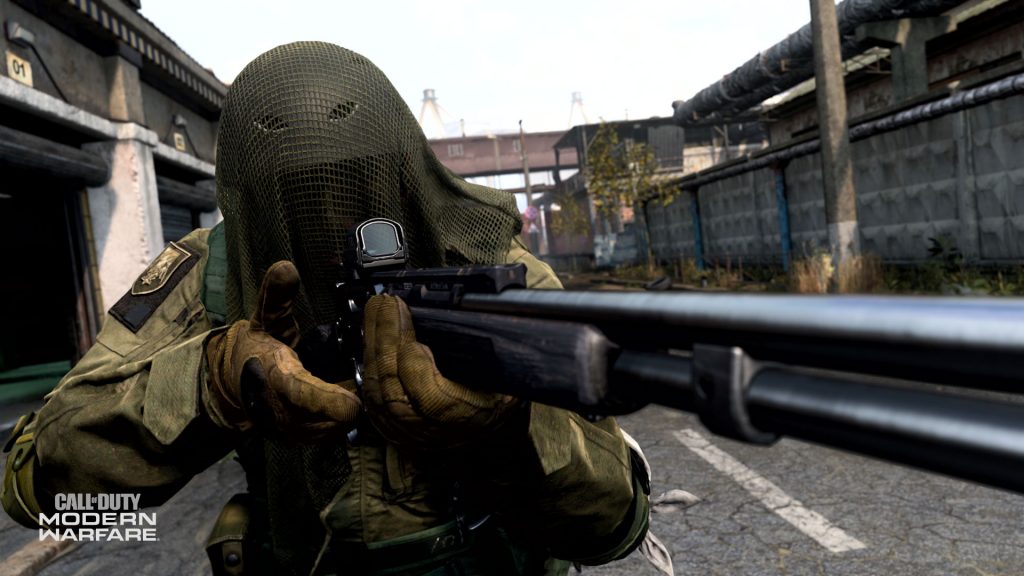 The M4A1, which is one of the most popular guns in the game right now, has also received some changes, with the gun’s hip fire spread increased, while the amount of damage it deals to the head has been decreased.

Footsteps have also been adjusted, with players who move while aiming down sights or crouching now guaranteed to play walking footsteps instead of running, which should make it more difficult for players to hear you.

Piccadilly got some updates as well, with spawns changed for Team Deathmatch and Domination, and the B flag moved towards the buses.

Piccadilly’s spawns have been adjusted.

The v1.08 update is available now on PC, Xbox One and PS4, and is a 3.4GB download. You can view the patch notes in full below.