Players in Modern Warfare who’ve found themselves on pace to get the 30-elimination Killstreak usually feel the tense moments in the lead up to the mark. When finally acquiring the game-winning reward, it could be one of the most satisfying moments in Call of Duty.

But people are finding that sometimes not everything goes without a hitch. A new bug has been found which is preventing players from using their Tactical Nukes after finally racking up the insane amount of kills. 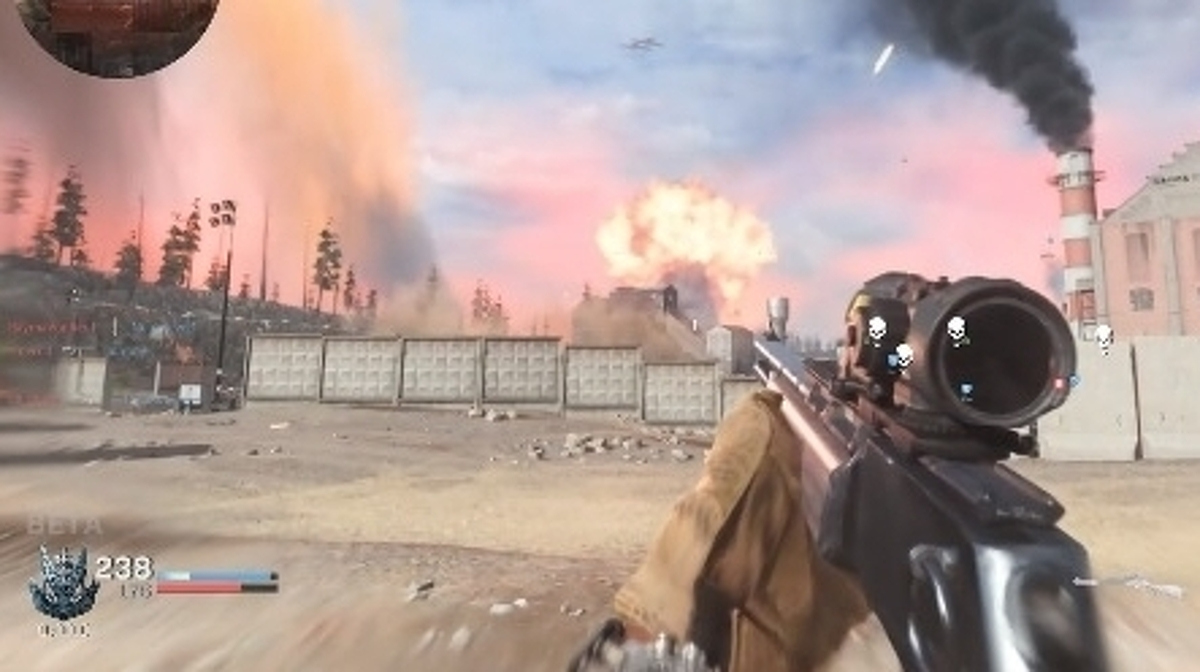 The struggle to get a Tactical Nuke has resonated with CoD players for a long time.

That’s what happened to Reddit user ‘Maxo–’ who was in a tightly contested game, but had the chance of finishing it off with ultimate Killstreak.

“Welp this blows. The Nuke that never was,” they said.

After getting the requisite amount of kills, the Killstreak unlocked on the right-hand side of their screen – signaling for the player to hit right on the D-pad to throw down the bomb.

Welp this blows. The Nuke that never was. from r/modernwarfare

After repeatedly pressing down on the button, the game simply greeted them with a “Killstreak cannot be used right now” notification.

Some people noted that the player probably couldn’t use the Nuke since they were moments away from losing the match which would have interfered with the missile’s 10-second timer to activate. 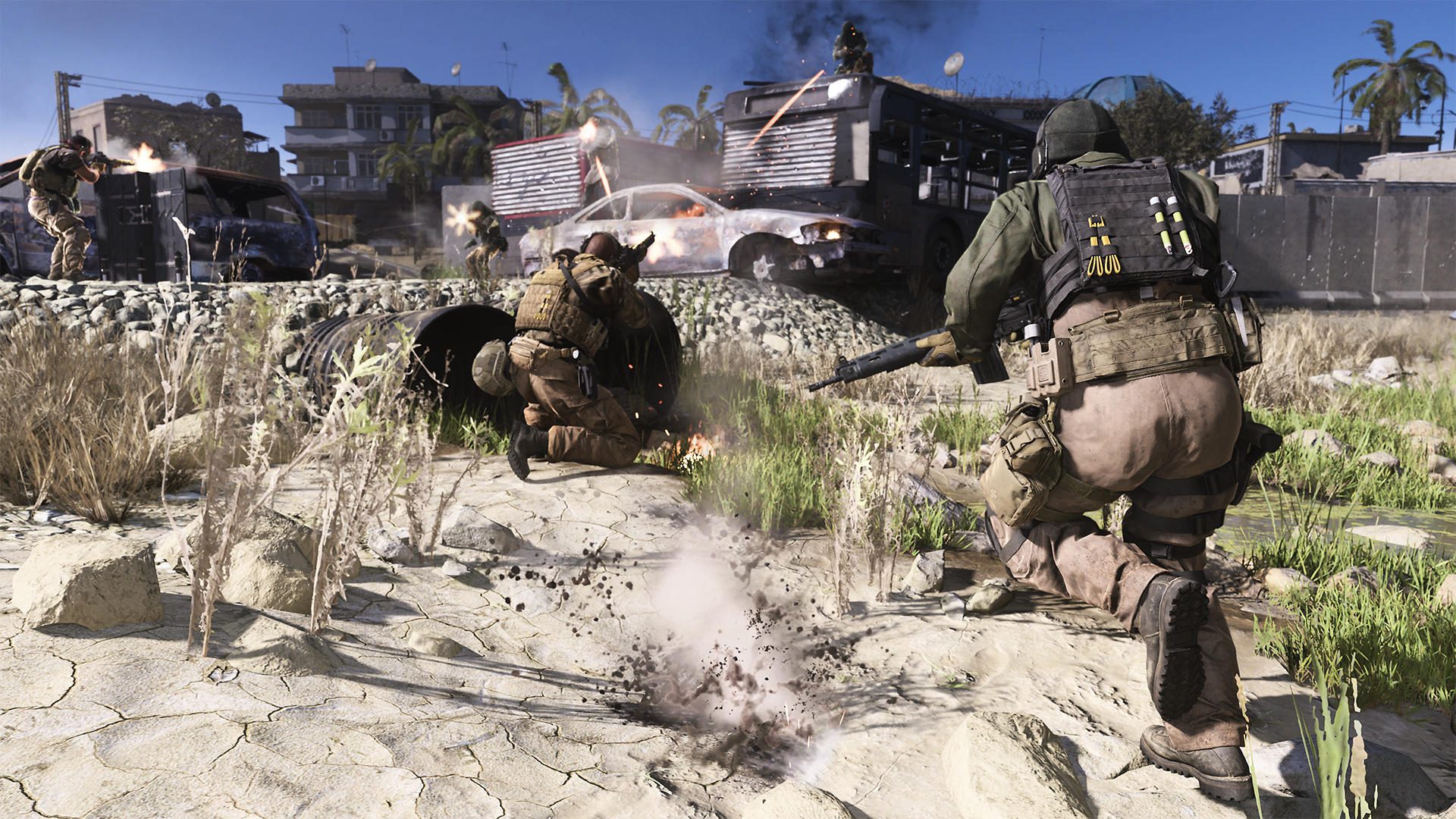 The bug could negate the hard-earned Nuke, but there seems to be a temporary solution for it.

Although that might not be the reason why, as some onlookers pointed to a recurring problem that they’ve been noticing a lot more in Modern Warfare.

“It’s a bug. It happened to me as well,” user ‘ShisuiUchiha88’ said. “But not when I got the Nuke. Listen, next time kill yourself and call it in as soon as you spawn. I’ve noticed this bug after the latest patch update. They screwed with some stuff. I wasn’t able to call my killstreaks at all…”

Unfortunately, it’s a trend that a ton of people are coming across, reportedly after the 1.07 patch update for the game.

Moreover, other players were linking the problem to a similar situation they found after hacking equipment with the EOD perk: “Did you hack anything with EOD? I noticed after you hack equipment you can’t use killstreaks”

In either case, this would be something Infinity Ward would fix right away, seeing as it can cause unintended issues in Modern Warfare.