Pro Call of Duty veteran Seth ‘Scump’ Abner was left scratching his head after a hilarious glitch in Modern Warfare saw him spawn in with his character at a bizarre sideways angle.

There is not a fan of competitive Call of Duty anywhere who won’t be familiar with Scump. The SMG slayer for Chicago Huntsmen has spent nearly eight years of his career on OpTic Gaming, before following H3CZ to NRG’s Huntsmen for the upcoming CDL season.

Not only one of the best CoD players of all time, he is also one of the most popular personalities in esports. A return to Twitch for Modern Warfare has seen his subscriber count climb over 8,000 as he entertains with his sense of humor and impressive gameplay alike. 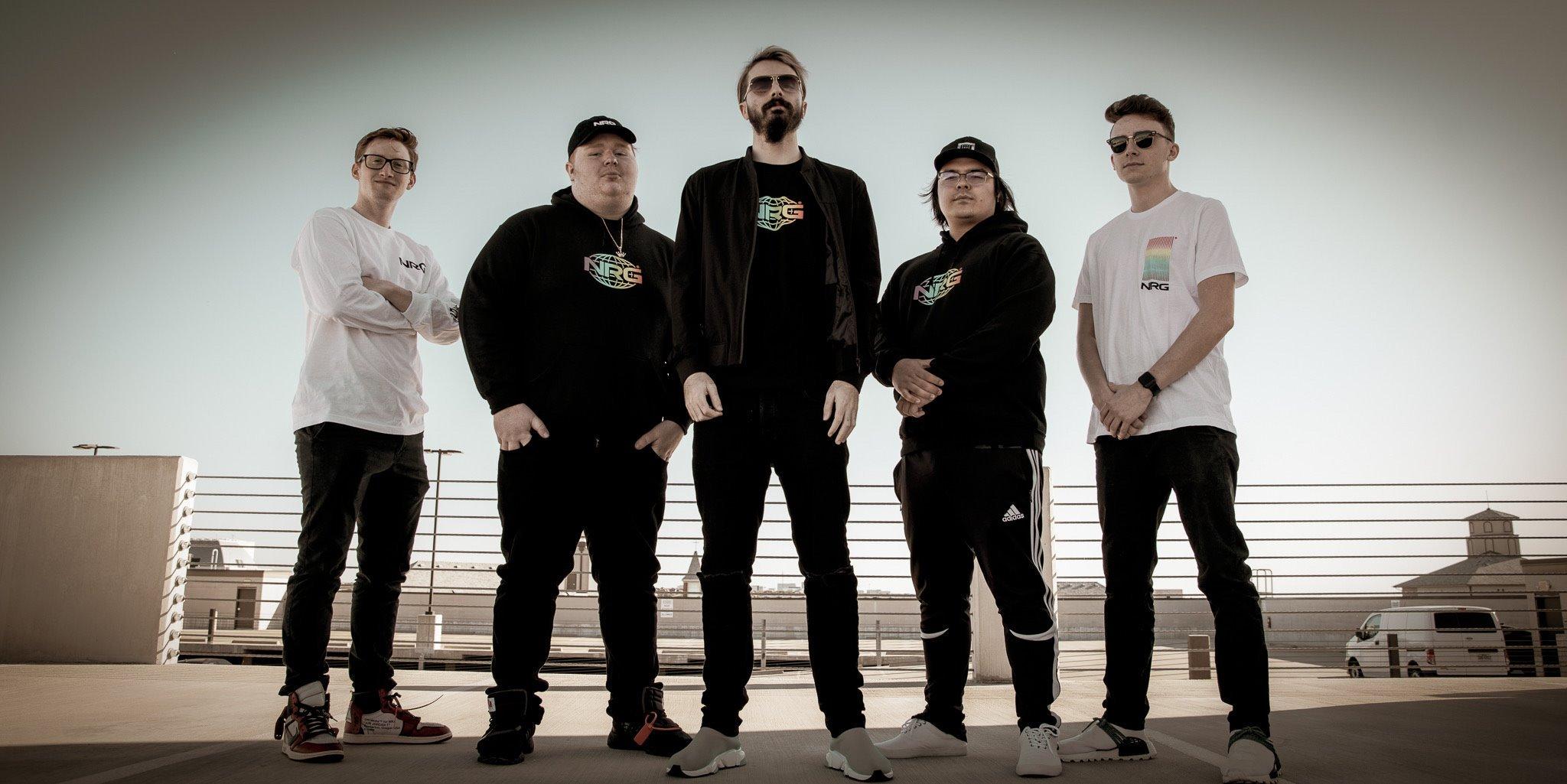 Scump, alongside his new Chicago teammates.

During his November 8 broadcast, he stumbled on a bizarre glitch while playing Ground War on the brand new Krovnik Farmland multiplayer map, the mode many have likened to Conquest from EA’s Battlefield series.

A death saw the ex-World Champion choose his spawn in a new feature for Call of Duty. However, he appeared to spawn back in at something of an angle, with his character model bizarrely positioned diagonally to the rest of the map.

Scump, for his part, took the glitch in good humor: “Oh my gosh! Am I baked, or am I sideways right now? I’m gonna throw up. Did I just spawn sideways? I’m actually gonna vomit, no bullsh*t.”

He deliberately allows a tank to take him out, just so he can respawn and escape the offputting glitch.

Viewers found the incident hilarious, with some suggesting the game mistook his character model to be leaning, or having spawned in on one of the inclines on the new 32v32 map. The canter of his camera did appear similar to ‘mounting’ angle which occurs when propped up on cover. 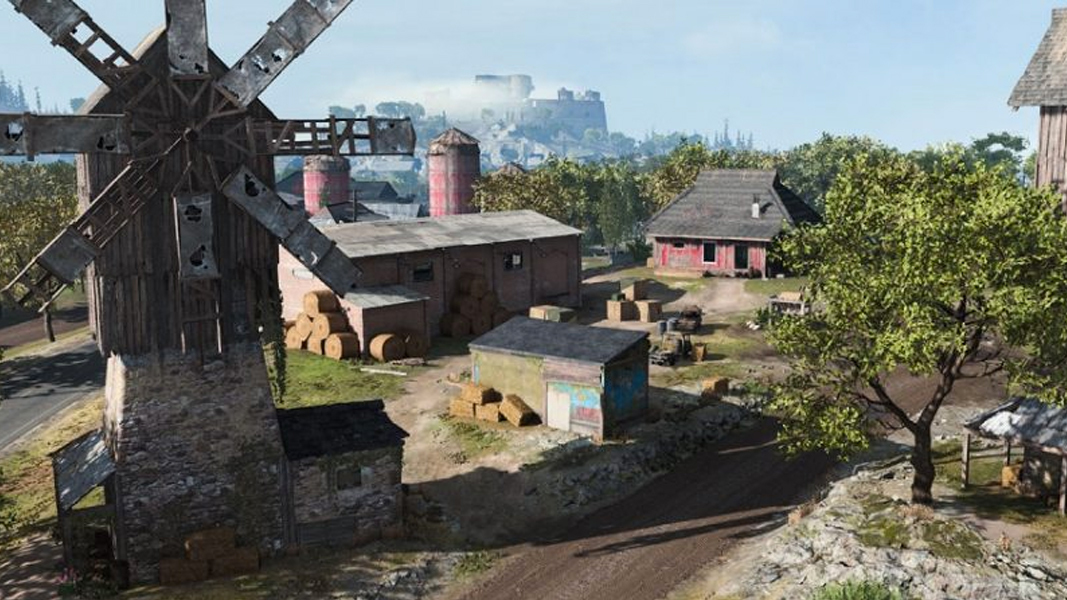 Krovnik Farmland was added on November 8.

Krovnik Farmland was added on November 7, alongside the 6v6 map entitled Shoot House. These were added alongside Hardpoint mode to public matches, before the 1.07 patch was released, nerfing claymores and the 725 shotgun.

We can expect to see the issue ironed out soon, as frequent patches are often developer’s responses to issues with new content.