A Call of Duty player has pointed out that using a blank name while playing Modern Warfare gives that player an advantage when opponents try to aim at them. But is it cheating, or someone smartly taking advantage of the system?

A player has no name, but does that make them no one? Well, they’re certainly not no one, because they’re playing in your lobby and it’s really hard to kill them.

Whether you’re aiming down the sights or firing from the hip, when you take aim at an enemy player in Modern Warfare their name typically appears above their head. That name is either erased as you feel a temporary rush of victory, or etched into your brain as your body falls.

But a Call of Duty player on reddit has drawn attention to players using a cheeky, sneaky exploit in order to give themselves an advantage: using a blank name.

The user ‘Faaw’ asked Activision to patch this somehow, presumably by installing a requirement that players use a minimum of visible characters while in-game.

But the use of blank names raised questions amongst a collection of players: is it cheating or just really smart?

Several users acknowledged that the trick is indeed rather smart, with numerous players calling it a “really smart” or “galaxy brain” strategy. Even the user who created the post said it was a 200 IQ move. 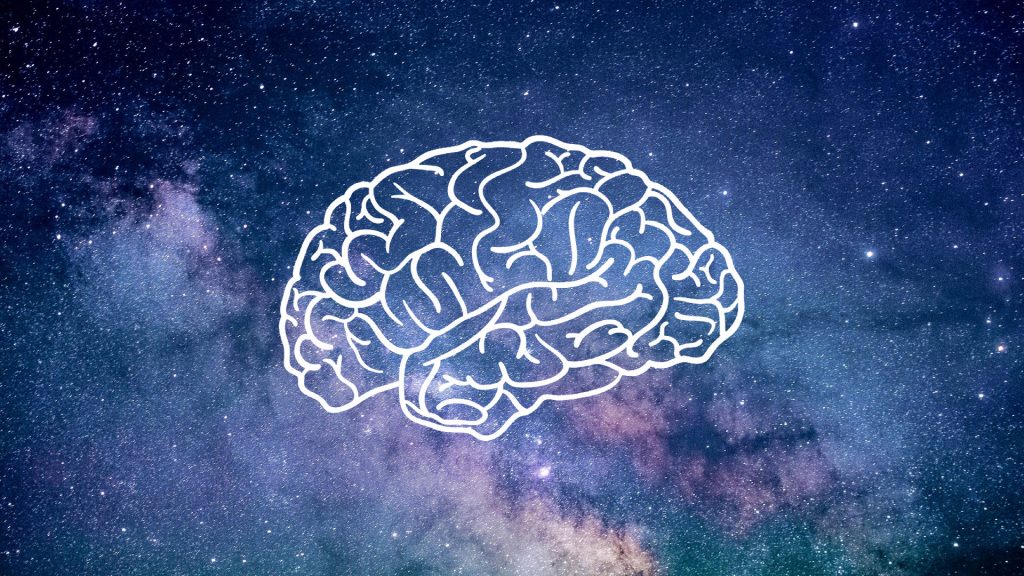 There appears to be a lot of agreement, at least on the Modern Warfare subreddit, that it is more smart than it is exploitative, with many suggesting that it’s not even exploitative at all. Some believe that the names take away from aiming skill altogether, and that player shouldn’t rely on names above heads to hit their shots.

While most players who weighed in seem to agree that it’s cheating, some do believe that is still abusing a game mechanic, but that it should fall to the developers to fix it.

Unfortunately, for players who do think it crosses a line of fairness, they can’t do much about it in game without a report option.

Issues like this regarding competitive integrity may become bigger if and when ranked play is introduced, but until that happens or Activision and Infinity Ward change the naming mechanic, you’re better off training your eyes not to follow names when you aim.