Modern Warfare players have been at the mercy of hackers seen rummaging around Multiplayer playlists, but one user found the perfect way to start fighting back against the cheaters.

Infinity Ward’s latest entry in the Call of Duty franchise has been blasted by its fans for the excessive amount of hackers that are starting to have an effect on the overall player experience.

Whether they’re cracking the code to get under a game’s map or finding a way to escape the boundaries of the playing area just to gun down everyone still inside, there’s been more than a few ways to cheat in Modern Warfare. 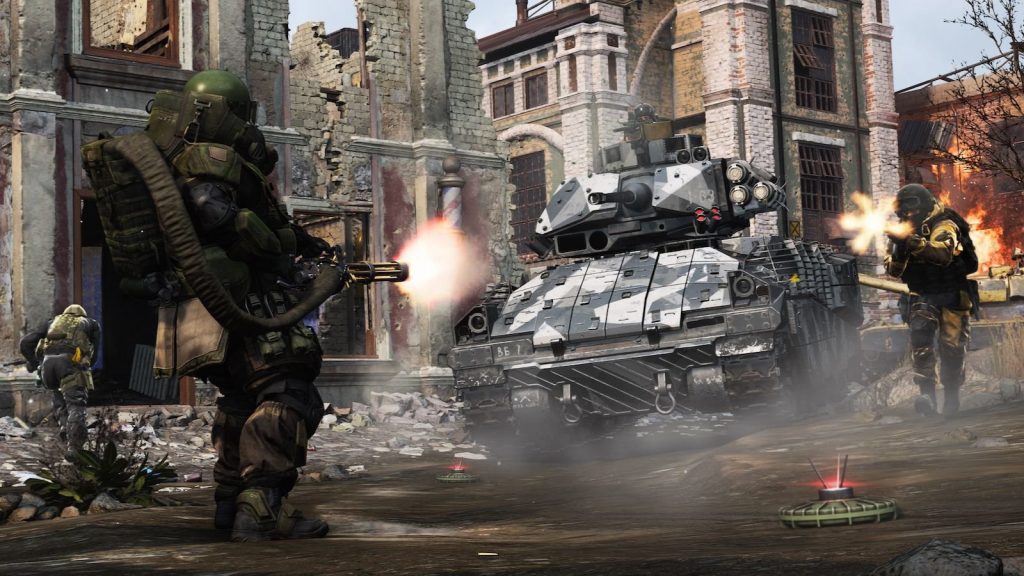 The amount of hackers in Modern Warfare makes it feel impossible to do anything in a game.

However, it seems like Reddit user ‘xBRITISHxM8x’ had enough of the incessant presence of hackers in their games, finally taking action against them with the help of the Infantry Assault Vehicle.

A clip provided by the Redditor shows the typical building cheaters tend to flock toward to enter its borders, letting them target players without a chance of retaliation.

That is, until ‘xBRITISHxM8x hatched a plan to get revenge on the hackers, taking their tank to the infamous hut on Tavorsk District to make use of a widely known, but scarcely useful, game design trick.

Giving Wall Glitchers a bit of their own medicine from modernwarfare

The clip shows them sticking the barrel of their tank through the wall of the structure and firing inside of it.

Even on a regular building, this probably wouldn’t yield any kills against opponents inside, but apparently the shots actually connect against cheaters who’ve broken the borders of the walls – just like the tank’s cannon.

Immediately loading off shells into the building, the pilot managed to get two kills with two shots – but they weren’t done. They roamed to the back of the structure to wedge the nuzzle of the cannon into the building to get one more kill. 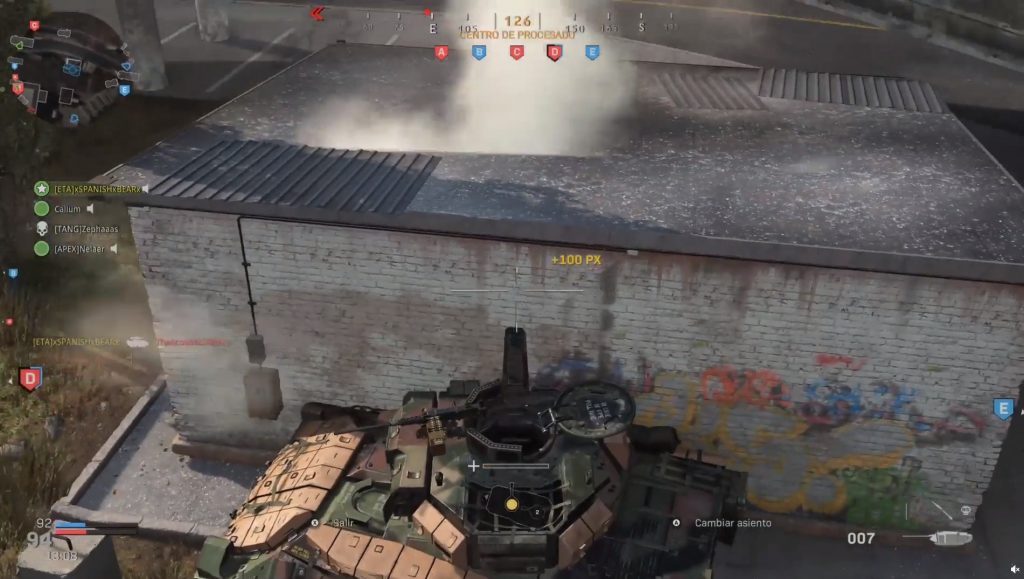 This is undoubtedly the most satisfying way a Modern Warfare player has dealt with the game’s hackers since it’s essentially “giving wall-glitchers a bit of their own medicine.”

Although this is hardly a remedy for the overall hacking issue in Modern Warfare, the community will still be looking for the devs to address the problem soon.