Infamous Call of Duty leaker ‘TheGamingRevolution’ has claimed that Infinity Ward’s Modern Warfare will see the return of a number of fan-favorite modes, that have recently fallen out of favor with CoD developers.

While certain game modes like Hardpoint and Domination are all but guaranteed to be included in Call of Duty, the less popular ones are at risk of being cut, in order to save developers time and effort which could be wasted on underplayed modes, and to keep playlists populated.

Infinity Ward have already confirmed that certain new game modes failed to make the cut, including one known as ‘Combat Outpost’.

TheGamingRevolution is known for leaking information on upcoming Call of Duty titles, and claims that a number of fan-favorite game modes will be returning to Modern Warfare.

While we will definitely see long-time favorites return, the leaker claims that Infinity Ward came up with over 80 concepts for game modes, the majority of which are unlikely to make the game’s release. Most CoD titles launch with roughly 15-20 game modes, including Hardcore variants of base modes.

One of the first modes the YouTuber claims will be returning is similar to Team Defender, which last featured in 2011’s Modern Warfare 3. This mode saw one player hold onto a flag, while their team tries to defend them from attacking enemies.

Similarly, a mode “similar” to Cranked will be making a return. Cranked launched in Ghosts and made a late return to Infinite Warfare.

The final feature TheGamingRevolution claims is making a comeback is Clan Wars, from Call of Duty: Ghosts. This saw the use of the Call of Duty app to pit ‘clans’ against one another depending on their in-game performances. 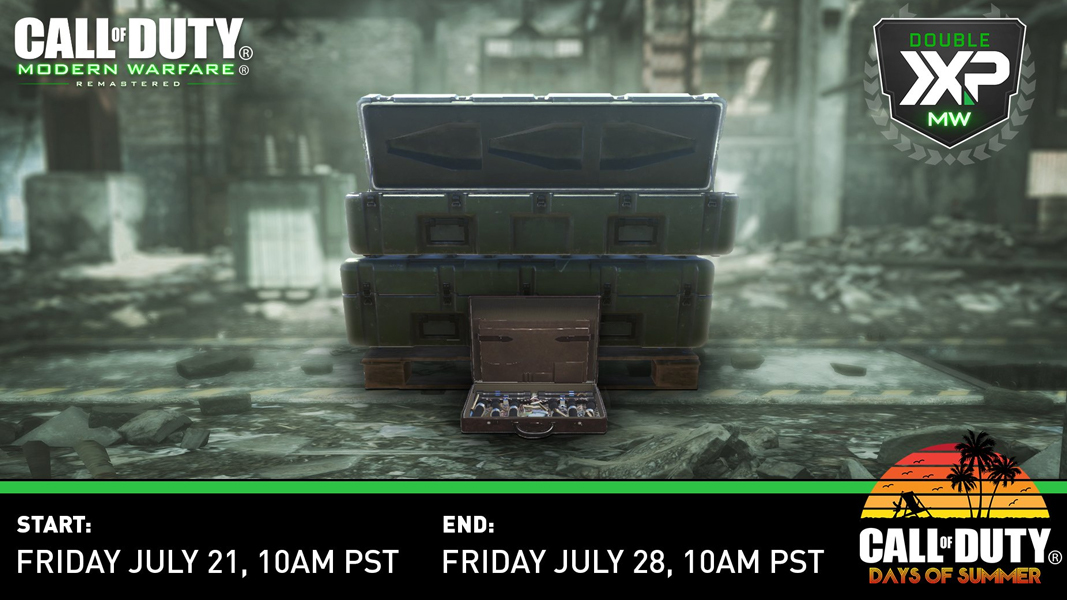 Demolition has only featured as part of limited time events since Infinite Warfare.
[ad name=”article4″]

It is not new to see variation in CoD game modes. For example, Uplink was a popular game mode throughout all of CoD’s advanced movement titles. It was renamed as Gridiron in WWII, but did not feature in the pro scene as it had in the preceding years. It was then dropped entirely from Black Ops 4.

It’s also notable that the game modes listed by TheGamingRevolution have tended to feature in Infinity Ward titles, so it seems believable that they could feature in some way in Modern Warfare.

While definitely possible, it’s important to remember that none of these game modes are confirmed and things can change very quickly in the development process.

We’ll have to wait and see which modes are included when Modern Warfare drops on October 25.