This Call of Duty: Modern Warfare player’s standing at the top of the global rankings is quite questionable when you consider some of the statistics they field. Mostly because they’re impossible.

Dedicated players from far and wide have been grinding to see their stats soar high up on the Modern Warfare leaderboards. Being a staple of the Call of Duty franchise, players have longed for that pole position to show-off their hard work.

So is the number one spot in the world worth it, if it’s not earned? One Modern Warfare player seems to think so, as they’ve instituted a hack of some type to control the top spot on the leaderboard. 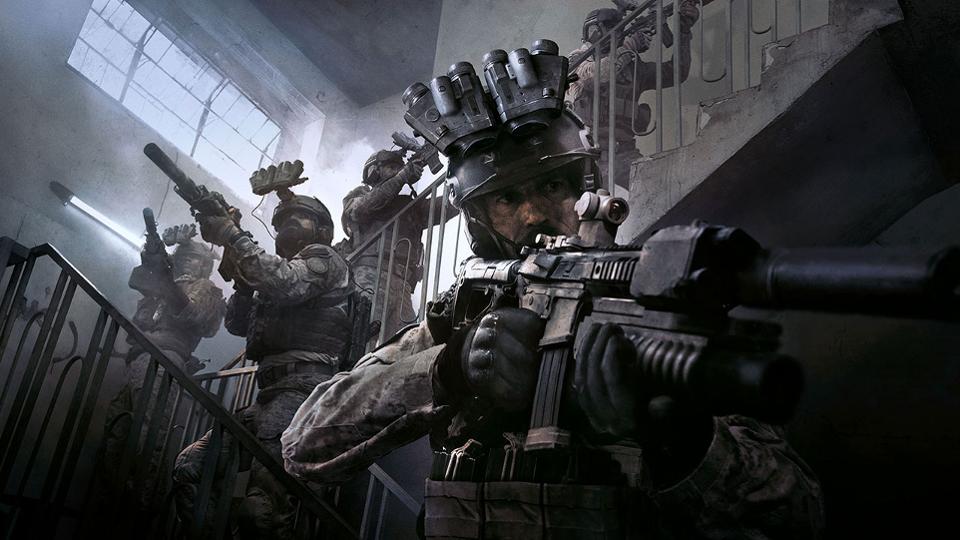 Players are aiming to soar through the ranks in Modern Warfare.

Anon83838719 not only retains one of the more clever and unique usernames in Call of Duty right now, but also stands alone on top of the mountain — as a testament to what abusing a system can accomplish.

Anon has generated a score of over 121 million, which has left second place on the leaderboard in the dust, with a score that just barely squeaks over 11 million. Anon’s dedication is second to none, as he’s played Modern Warfare for 6799 days and 20 hours, despite the game only being released on October 25.

That means he’s been playing the new Modern Warfare for over 18 years, and has completed almost 800 million games in that time. A truly astounding feat.

Analytics paint a poor picture of Anon’s efficiency, however, as these numbers mean he averages a score of only .15 points per game. By contrast, other players on the leaderboard have an average score number in the thousands.

This is due to the fact if they played nearly 800 million games, across 6800 days of non-stop playing. To break that down further, they average over 117,000 games per day, at an average of .73 seconds per day. It’s hard to get a high score per game when your games run that short.

Jokes aside, this is obviously some abuse of the ranking system. This ‘anonymous’ player has been able to game the system to make it look like they’ve played 18 years of Modern Warfare in less than a month.

All other sites that track active Modern Warfare leaderboard rankings don’t even have the anonymous player’s listing on their boards. Leaderboards were something that was frequently asked for by Call of Duty fans in the previous iteration, Black Ops 4 — having been a feature at the heart of the CoD multiplayer experience for quite some time. 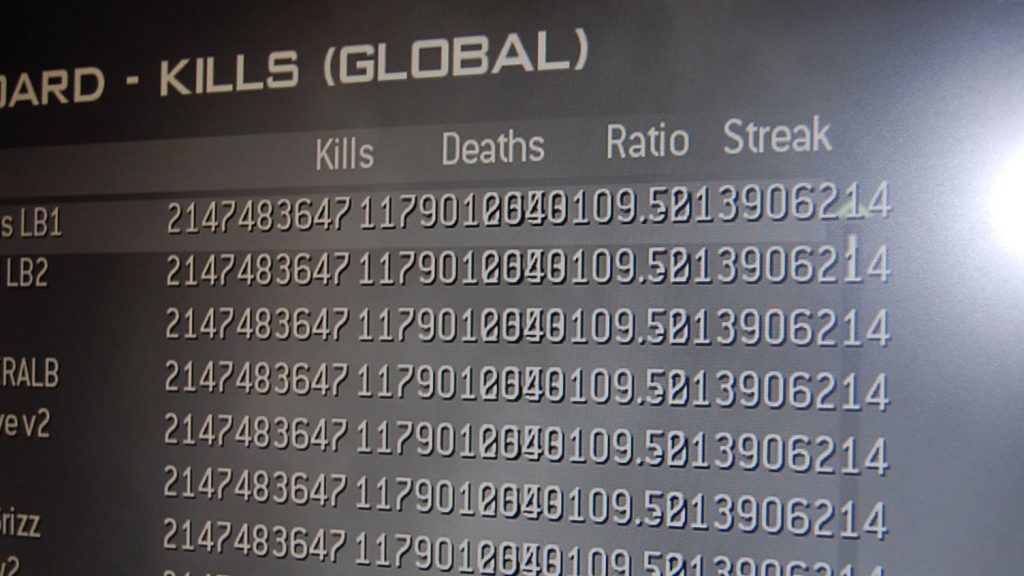 Modern Warfare leaderboards have been susceptible to weirdness in the past.

Fans of the series made frequent attempts to get Treyarch to add leaderboards to the game, including signing a petition, but the inclusion never came.

We reached out to Anon83838719 for comment on his achievement, but they were too busy playing hundreds of Modern Warfare games in less than a minute to issue a statement on their ‘achievement’.