Call of Duty developers Infinity Ward have announced that they will be implementing a major change to how footstep audio works in Modern Warfare, after hearing complaints during the 2v2 Gunfight Alpha.

On August 22, Infinity Ward opened up the servers for the 2v2 Gunfight mode Alpha to the public, giving players their first real taste of the highly anticipated upcoming Modern Warfare title.

However, as is usually the case with these pre-release game builds, the Alpha contained some issues, one of which had to do with footstep audio.

Audio is obviously an integral part of the Call of Duty experience, as players will often look for footsteps or other sound cues to coordinate their gameplay strategy and tactics.

However, in the Alpha, players are having a hard time doing that, as the volume level of their own footsteps are just as loud as the enemies,’ making it difficult to tell when an opponent was nearby. 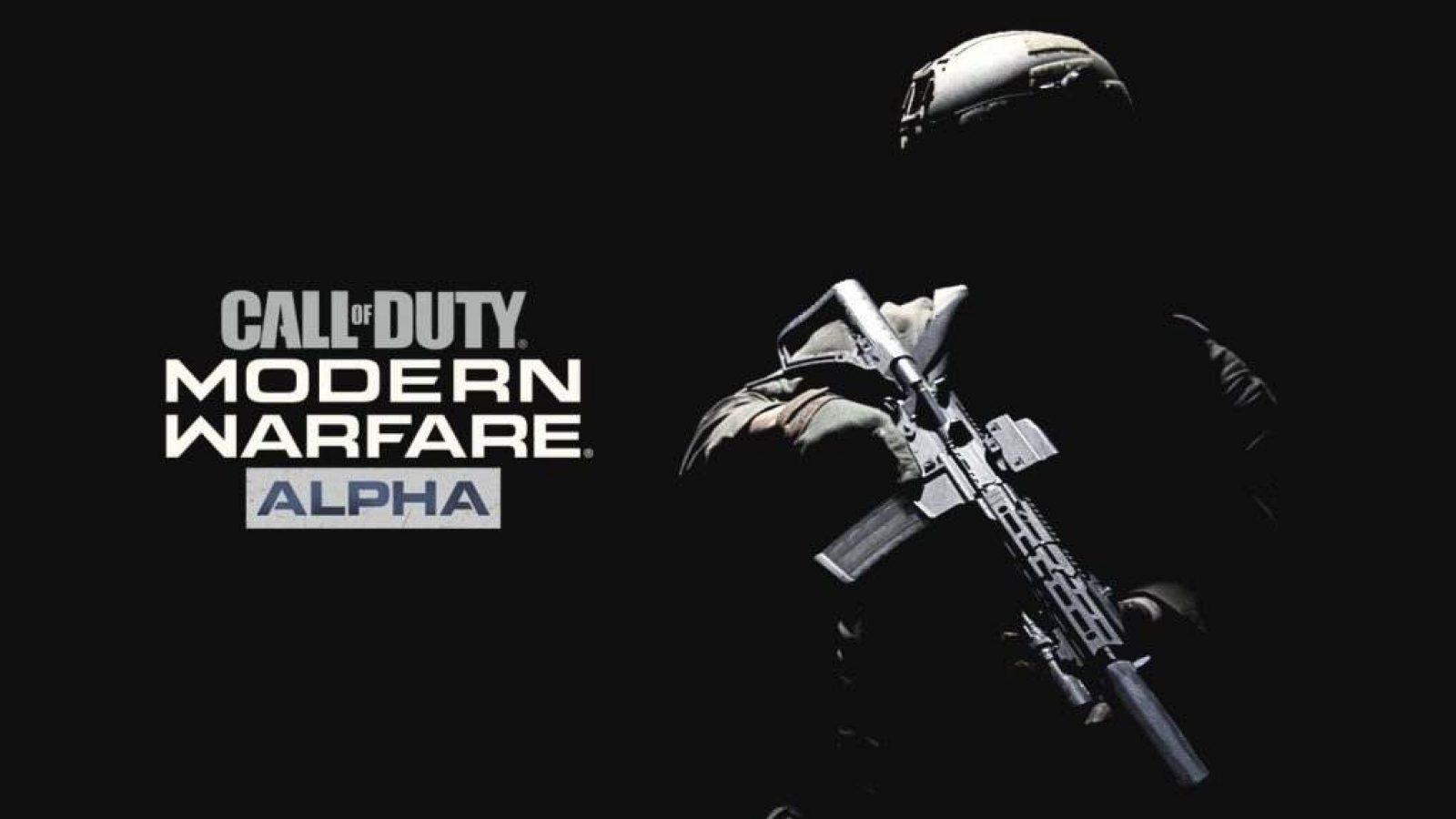 Players seem to be enjoying the Modern Warfare 2v2 Gunfight Alpha, except for the issue with footstep audio.

Fortunately, on August 23, Infinity Ward confirmed that a fix was on the way, and would be implemented in time for the Beta period scheduled for mid-September.

“A lot of comments around hearing other players,” tweeted Ashton Williams, Senior Communications Manager for Infinity Ward. “Audio for first person footsteps has been lowered, while falloff audio for enemy footsteps has been raised. You’ll see this change in the Beta.”

Once this change is administered, players will be less suffocated by the sound of their own footsteps, and should be able to clearly differentiate from sounds enemy players make when they move around.

Modern Warfare Beta – Everything we know

The Modern Warfare Beta period will take place during the middle of September, and will be split into two main sessions.

The first session will be available exclusively to those on PlayStation 4, due to Sony’s exclusivity agreement with Activision, with the first day reserved for those who pre-ordered the game.

The second session will be open on all platforms (PS4, Xbox One, and PC) and will feature cross-play for the first time, allowing players on different platforms to play with and against each other.

Unlike the Alpha, which only features the 2v2 Gunfight mode, the Beta is expected to also include regular Multiplayer playlists and modes, and a much more extensive preview of MW gameplay.