Developers Infinity Ward have released another Modern Warfare update for PS4, Xbox One, and PC, adding back the Shoot House 24/7 playlist, implementing general fixes, and more.

Following the massive Season One patch and content drop on December 3, many players were upset at Infinity Ward for removing the fan-favorite Shoot House 24/7 playlist from multiplayer.

Just a day after teasing its return, the developers added it back to the playlist options on December 6 via a game settings update that also shuffled around some of the other map-mode combinations.

Infinity Ward will hope that this will at least help them get back in favor with fans, who were not only displeased because of the playlist’s removal, but also at the allegations that the developers made hidden changes with the Season One update without disclosing them in the patch notes.

A breakdown of everything included in the December 6 update can be found below, including the full patch notes. 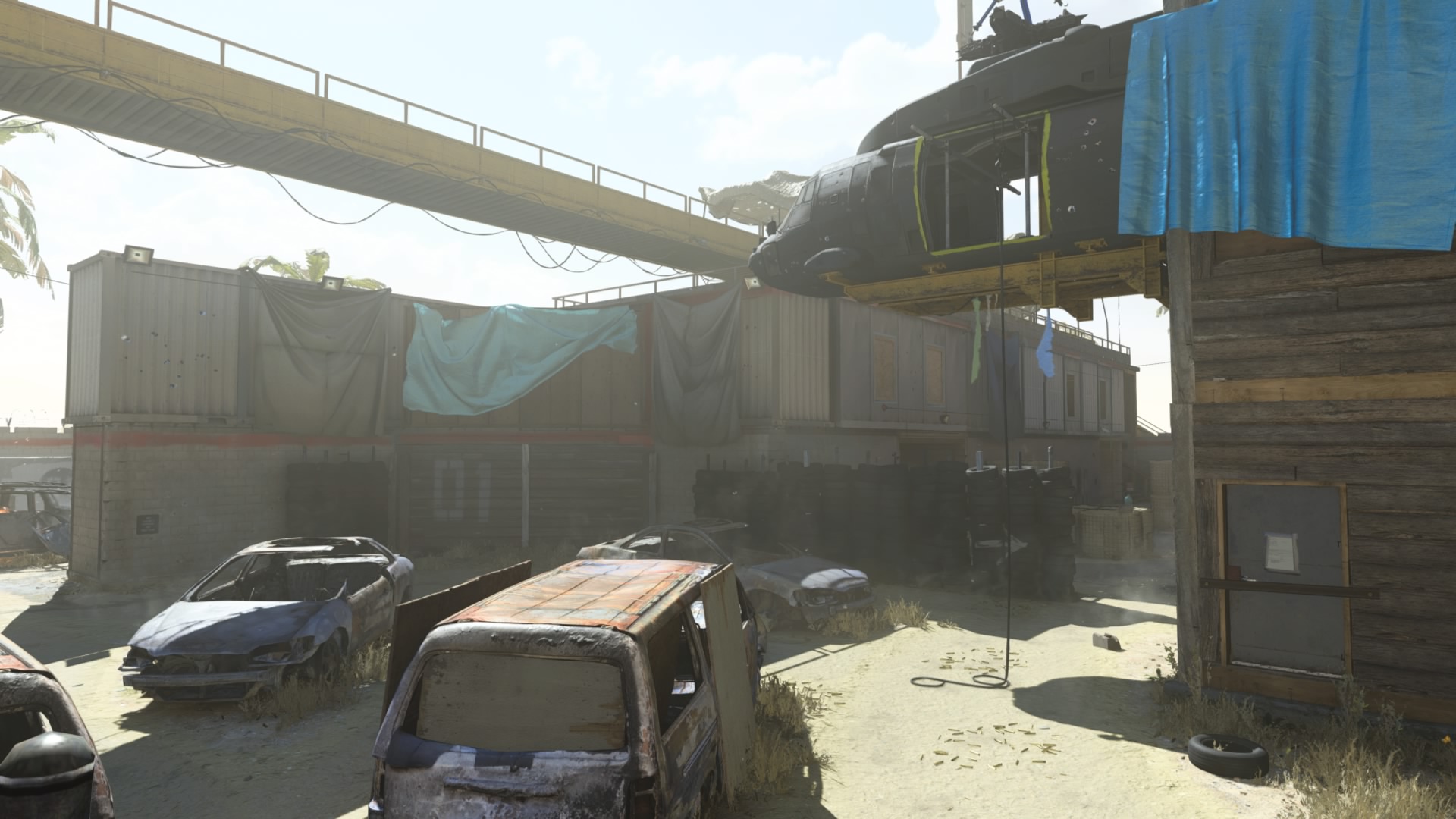 The Shoot House 24/7 playlist is now back in Modern Warfare.

With the return of the Shoot House 24/7 playlist, Crash 24/7 has been removed. It had initially been added to promote the newest map in Modern Warfare, a remake of the iconic Crash from the original CoD 4: MW game, but players apparently prefer Shoot House much more.

Docks was introduced back into the Gunfight map rotation after it had been removed due to a ridiculous visual glitch that caused a massive cargo ship to inexplicably appear crashing into the map.

The cargo ship glitch Docks was one of eight issues that were addressed with this update. Another major one was a severe glitch with the AK-47 that allowed players to intentionally crash entire matches by using an equipped grenade launcher and the Fully Loaded perk.

The full patch notes are available below, as provided by Infinity Ward on Reddit.